True story, Thanksgiving is not at all my favorite holiday, but I absolutely love the online sales that follow it, especially when I don’t even have to put on real pants to shop. Hopefully you’re with me on this because we’ve got our annual roundup of all the best MMO Black Friday 2019 sales on Steam and elsewhere.

AQ3D – Running a “daily drops” special, plus there are new items available (and for Cyber Monday too).

ARK Survival Evolved – Some packages are up to 65% off on Steam.

Astroneer – Just over $22 through Steam.

Black Desert – Half off on Steam, with extra sales in the cash shop.

Blade & Soul – NCsoft’s is offering a Thanksgiving pack for 1 NCoin every day, with daily deals through December 2nd. 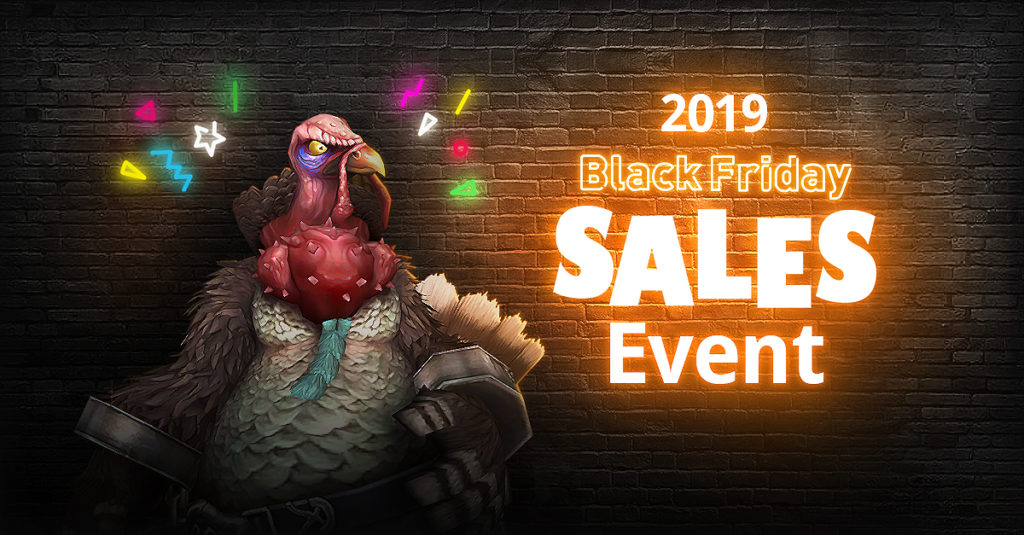 Champions Online – Everything in the cash shop is 20% off this year.

Elder Scrolls Online – Elsweyr is up to 67% off, while the base game is 10 bucks. There are more individual sales in-game too. 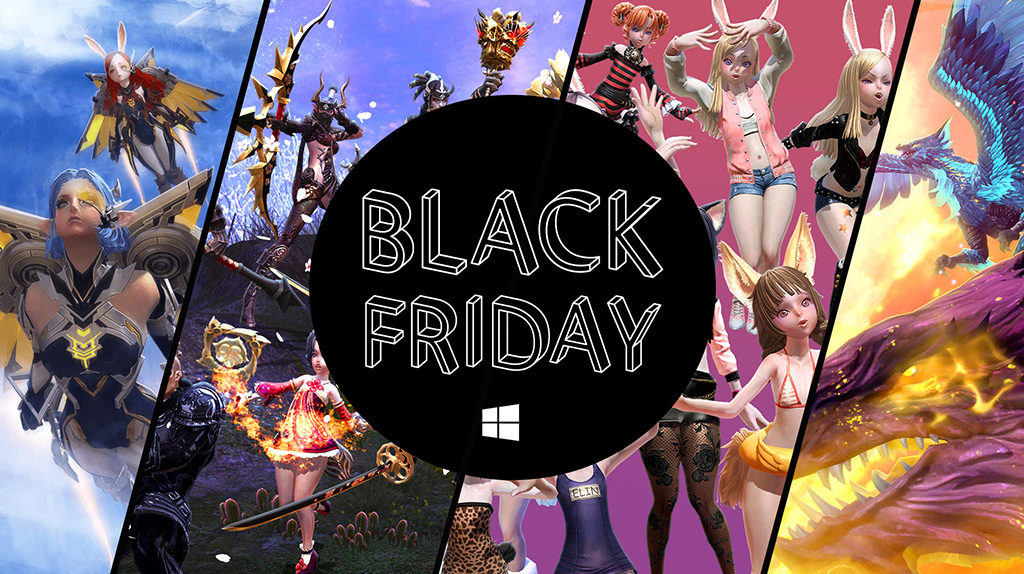 Final Fantasy XIV – Complete edition and Shadowbringers are half off! (Note, MOP reader Hurbster reminds us that if you have XIV on Steam, the SE version of Shadowbringers won’t be compatible.)

Gloria Victis – Over half off on Steam.

Guild Wars – The classic games are on sale on Steam; Anet has put in-game buyables on sale as well.

Guild Wars 2 – ArenaNet has a new deal each day through December 2nd, including a sale on the games themselves, but even if you don’t wanna buy anything, there are freebies in the cash shop too.

Life is Feudal – Under 4 bucks on Steam.

Lineage II – NCsoft is running sales on a ton of items. There’s even a doorbuster! 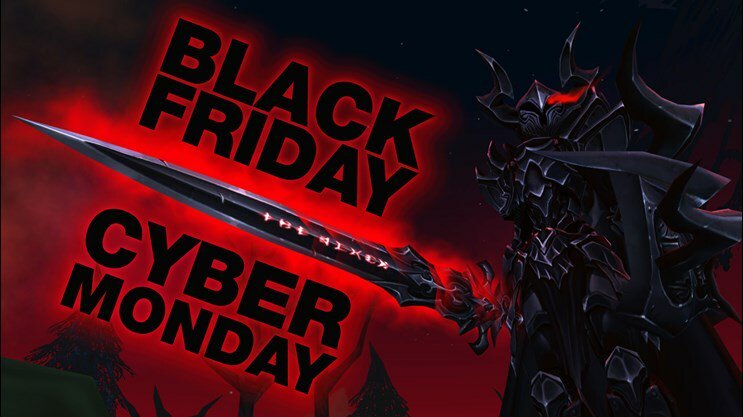 Lord of the Rings Online – SSG is running sales in the market plus a double points bonus sale.

Neverwinter – Everything in the cash shop is 30% off.

Osiris New Dawn – This sandbox is half off.

Project Gorgon – A third off on Steam.

PUBG – Half of through Steam.

RIFT – Gamigo was running a credit bonus sale, but it was over on November 23rd, so we have no idea why it was called a Black Friday event. Leaving for posterity, but yeah, nothing to buy now.

RUST – A third off on Steam.

Shroud of the Avatar – Cash shop currency is 20% off.

Skyforge – Some editions are up to 60% off. Sales in-game too!

TERA – TERA has gobs of stuff on sale through December 2nd.

TitanQuest – Not an MMO, but in our orbit and under $5 on Steam.

Spot anything we missed? Help your fellow readers out by dropping it in the comments! And don’t forget to check out our gift guide! Please note, NONE of the links in this post are affiliate links of any kind.