Diablo IV isn’t the only thing getting big news from Blizzard this week – the studio’s busy in most of its other big games too.

World of Warcraft, for example, is hoping you’ll “adopt” baby alpaca Dottie. No, she’s not a real alpaca; she’s an in-game minipet and out-of-game plushie. A full 100% of the proceeds, according to the studio, will be donated to Make-A-Wish and WE.org, up to a maximum of $3M US. As you can imagine, people are pointing back to the many fiascos of October, during which Blizzard fudged its contribution to the WoW Arena World Championships prize pool and led customers to believe they were contributing to the pool, not paying the whole thing.

The studio’s released its events plan for the month too.

Over in Hearthstone, the Winter Veil festivities are gearing up for a return starting on December 11th. “This year’s Winter Veil celebration calls upon you to decorate the magical spires of Dalaran – rewarding your gingerly-bred mayhem with the Winter Veil Treat Card Back!”

And in Heroes of the Storm, the latest patch is upon those players remaining in Blizzard’s beloved if neglected MOBA; expect the new Nexus Anomalies mechanics and the release of new hero Deathwing.

Now if only I had my Vulpera to play with Dottie :( 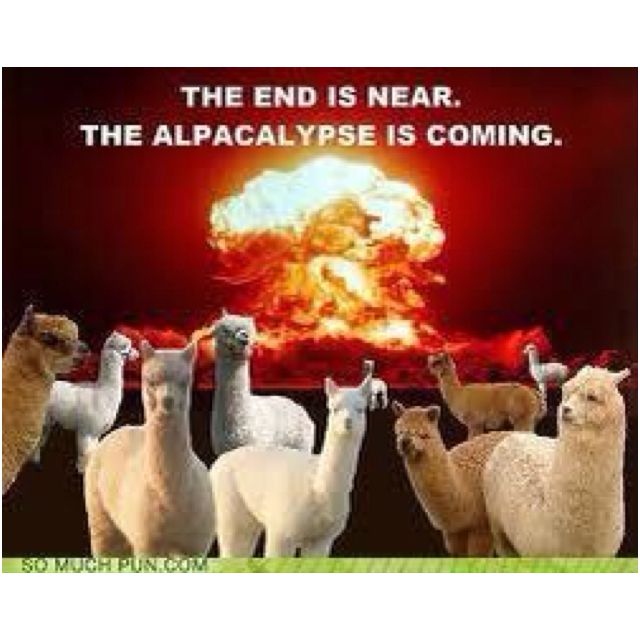 Typical Blizzard. Can’t even do a charity give-away without looking like the bad guys. The pet wouldn’t even raise close to $3m (only cats have ever exceeded $2m). Now some people won’t bother, less money will be raised for charity and Blizzard look like they are stealing from the collection tin.