MassivelyOP’s not-so-serious end-of-the-year awards end today with our pick for Schlag meme of the year. For those who never dip down into the comments, just know that Schlag Sweetleaf is our resident comment trickster, who somehow manages to say with his custom memes what so many people are thinking. We’ve been honoring him with this award for several years, and now we’re gonna do it again!

And the winner is…

This just perfectly sums up World of Warcraft’s storytelling problems and the quality of solutions we’re now trained to anticipate. Also it cracks me up literally every time I see it. Chef’s kiss.

But since when do I ever stop at just one? Here are a few others that made my shortlist.

On things that make you dismiss MMOs out of hand…

That time when Guild Wars 2 had to overturn a bunch of bans of super innocent players because of a clever player’s utilization of GDPR:

Teasing my MMO tree (I deserved this one, and I especially deserved PIGBANG)… 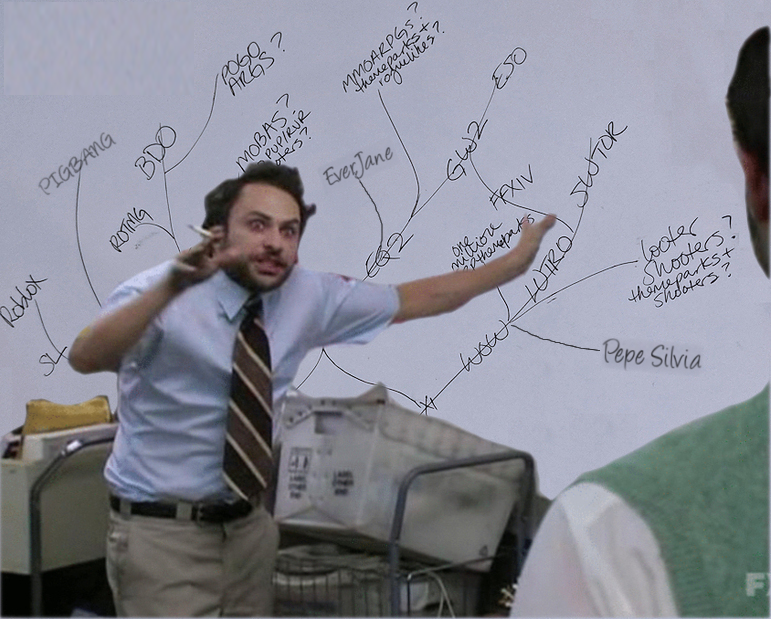 EA’s “surprise mechanics.” There was actually more than one of these!

Graphics upgrades – playing to the judges on this one!

And finally, Blizzard’s ship of fools. This one almost won. Damn, Schlag. 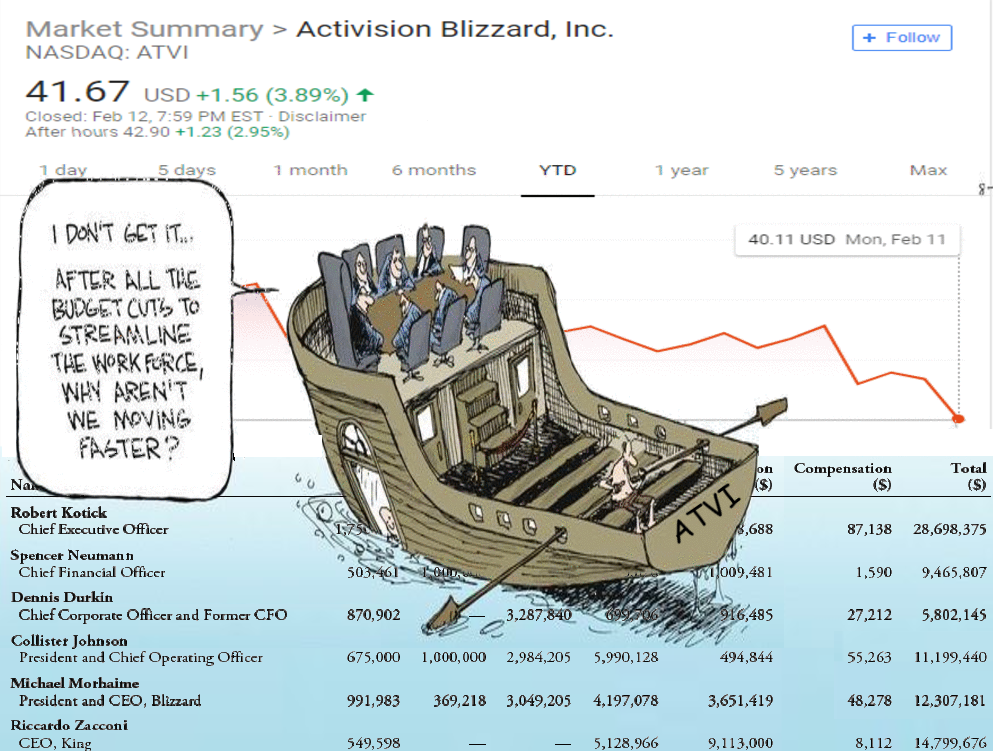 Man, I still think Uncle Owen is my favorite of all time. But I would, wouldn’t I? Hearts to you, Schlag! You are amazing.