Emotes: They’re a privilege, not a right. Well, they actually come pretty standard in most online games, so I guess they’re more or less a right. But not a right to abuse them, see? You have a solemn duty to present your best face to the gaming public!

Or you can just go wild and wacky, like IronSalamander8 here in Plants vs. Zombies: Battle for Neighborville. “Cheesy dance moves you say?” Iron said before striking this pose. Who knew that zombies could get jiggy with the afterlife? 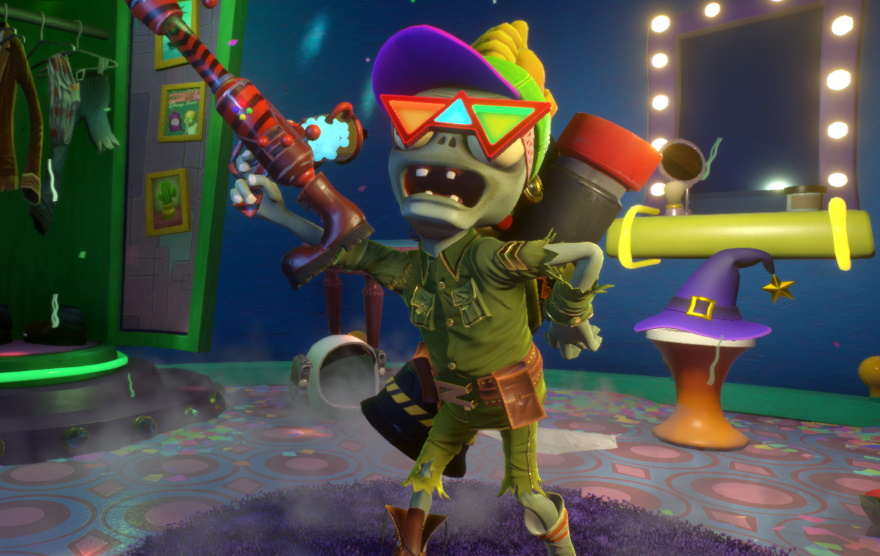 Beware: Once you see this next picture, you will never be able to unsee it. It will be etched onto the back of your eyelids. It will waft up at you from every carton of bad Chinese food. It will be the final thing you see before you die. 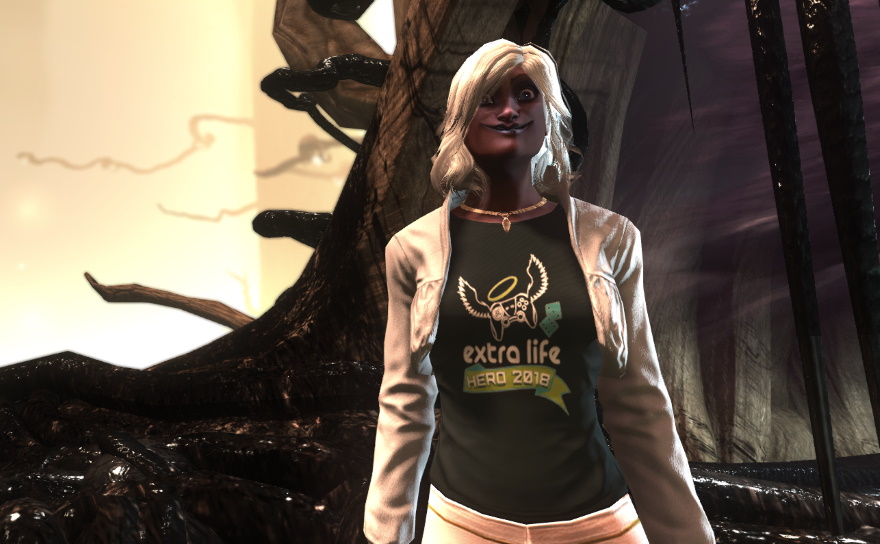 “Here’s my eye candy dude in ArcheAge getting a beat down with his bunny tail,” said Toy Clown. 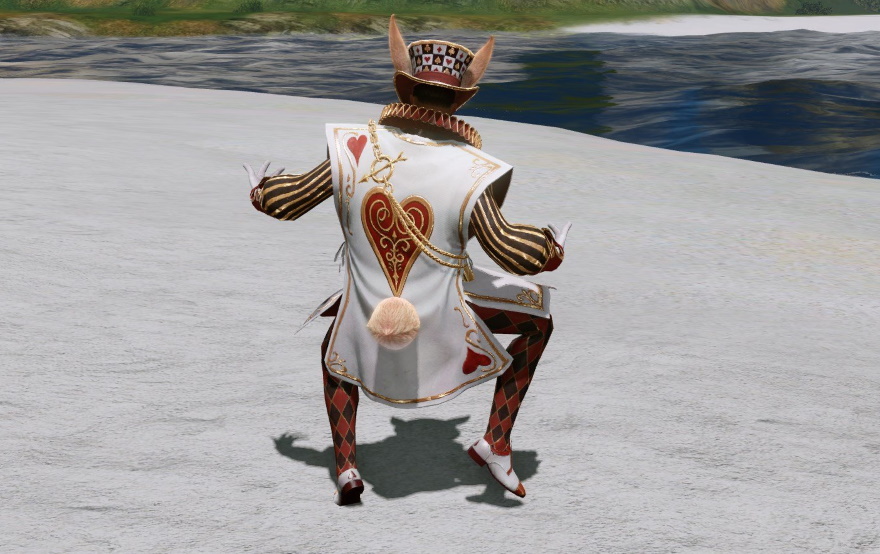 Now we turn things over to Hurbster with an important public service announcement. Take it away, Hurb.

“Did you know that if you spin your characters on the Elder Scrolls Online character screen they will do an emote?” 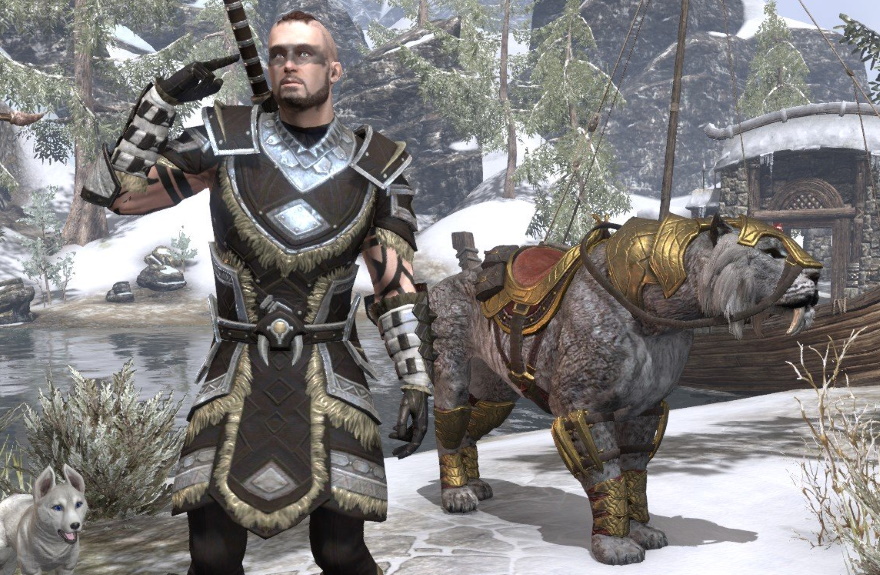 Whoa, whoa, whoa there, Minimalistway. Put some clothes on, lest the rest of us be shamed for our flabby physiques!

“As soon as World of Warcraft dropped the patch that allowed shirtless transmog, this Paladin dropped his chest armor to show his glorious tattoos,” said Mini. 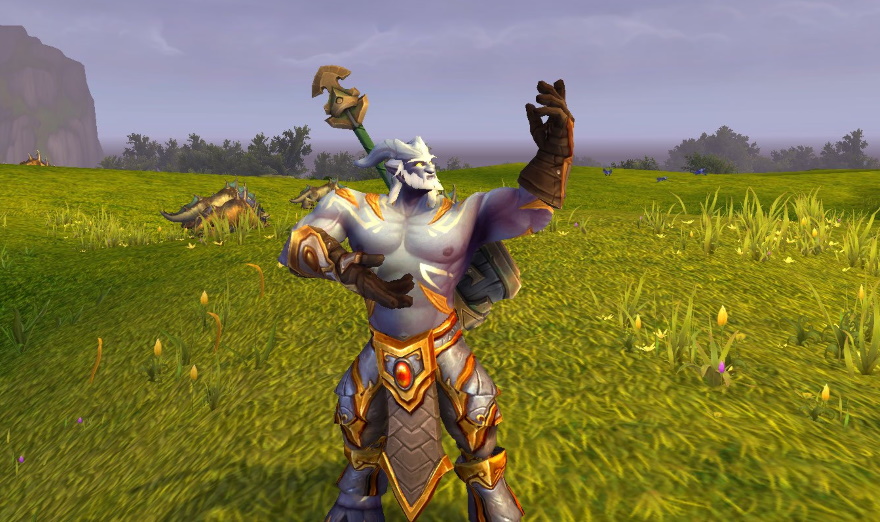 Dragons, dragons, dragons. There are more dragons per capita in MMOs than giant spiders, and that’s saying something. For this week’s screenshot challenge, share pics of dragons dragoning it up! Big, small, cute, fearsome — we want to see them all!