We all like to look our very best, especially when we’re taking screenshots of our favorite MMOs for public consumption. So why not use all of the tools at your disposal to make a good thing look even better?

That’s what Toy Clown did: “I added ReShade and did some .cig file changes to improve the graphics of SWG Legends. I was rather proud of these test shots even if I’m unable to center a shot on a character as of yet. Here is my character puttering around on Dantooine.” 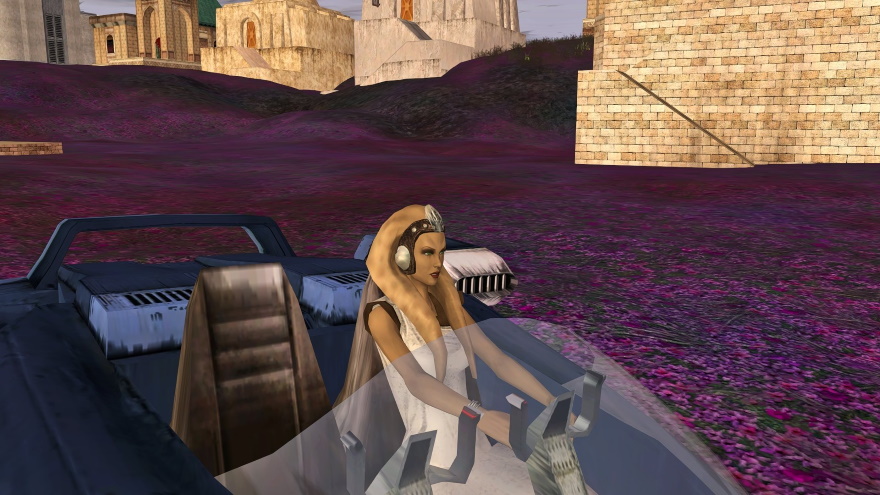 Josh is willing to sacrifice safety for a good selfie in Final Fantasy XIV — but aren’t we all? Hey, when you look this good and have access to the top of a skyscraper, you embrace your inner model and go for it! 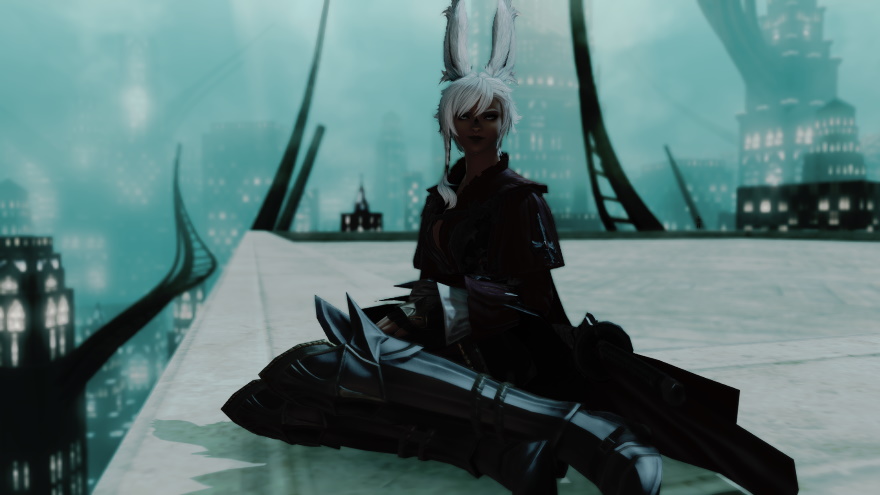 Zero_1_Zerum is a mess of contradictions: “My Villagers and Heroes character, who is an evil dark lord bent on saving the world from the big bad because he wants to be an even bigger bad, and someone else already ruling or destroying the world would make that difficult. That’s his pet spider, Fearfang. In real life I hate Spiders, because I’ve been bitten by them a few times and it bloody hurts. I enjoy killing giant spiders in games. So, my character having a spider mount is weird, but whatever, I got it for free.” 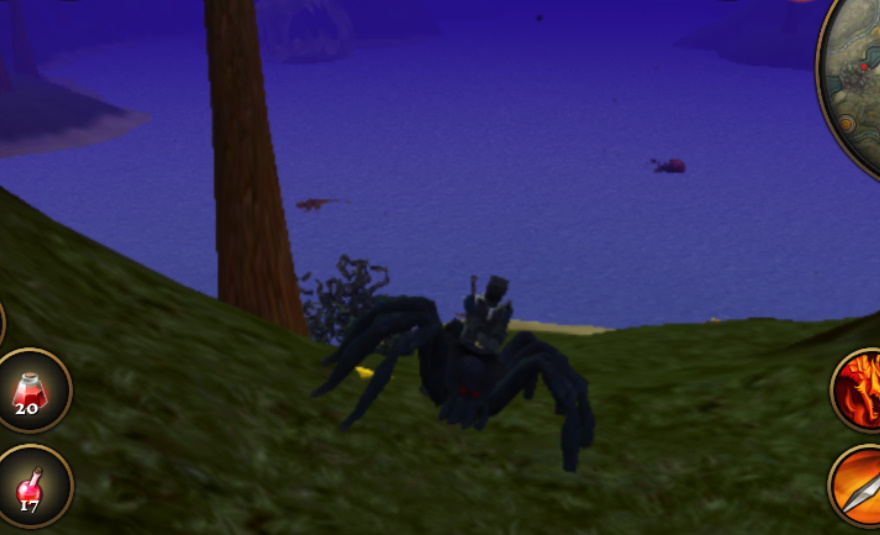 “In Orgrimmar we stopped asking who is the Warchief today!” said Minimalistway. I guess that’s because I just became President of World of Warcraft and have united the Alliance and Horde in eternal peace under the threat of catapulting into deep space. I’ve had enough of their bickering. 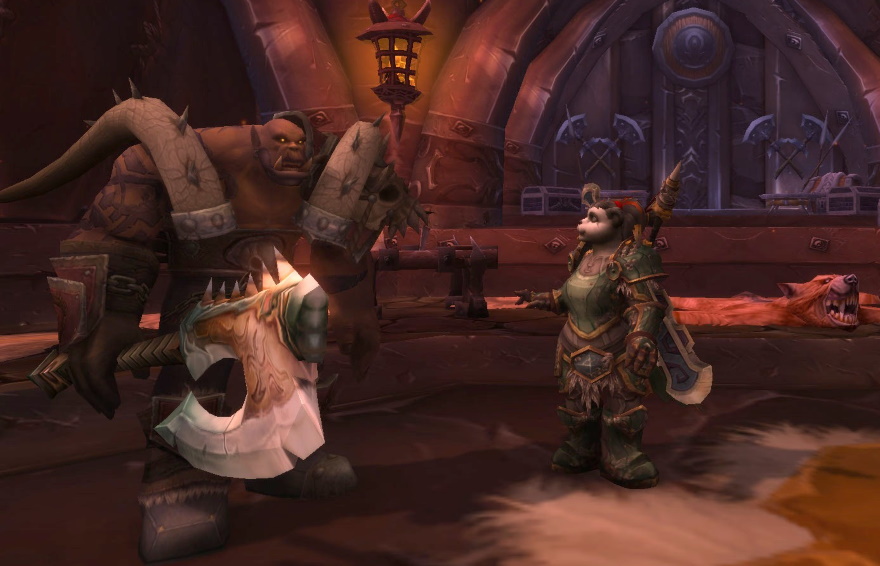 Hurbster has become a skeleton in Elder Scrolls Online — or, more specifically, a skeleton with a wicked frosty beard. I think that a heavy metal tour should be in this character’s future. You can’t see me, but I’m headbanging here. 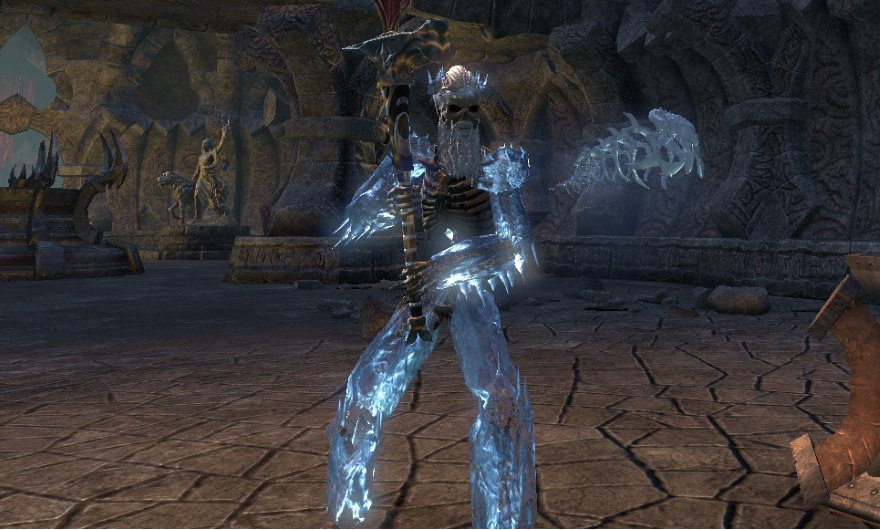 Need a screenshot challenge to make your life complete? Let’s see a picture of something in an MMO that evoked a strong emotion from you. What was it?

Of course, you can always post whatever you want instead (as long as it comes with a good story)!