Perfect World’s not-really-an-MMO-now online Magic the Gathering title Magic Legends has returned today with another deep-dive into the game, this one on the playable Mind Mage. This mage isn’t an “in-your-face brawler” like the Geomancer highlighted previously; he’s a mastermind, a “cool and calculated thinker” wielding “psychic powers like telepathy, telekinesis, illusions, and manipulation.”

“We offset the physical vulnerability of the class by giving them the ability to prevent incoming damage and stop enemies from hitting back. Solo players will be able to lock swarms of enemies down and create distance with their class abilities. They can then utilize summons and sorceries to quickly dispatch of those who oppose them. In a group dynamic, a Mind Mage can utilize debuffs and control effects to significantly reduce the damage enemies are able to deal to their team. All the while, they’re able to maintain a medium distance with their primary attack and deal solid damage.”

PWE says it’s incorporated the “effortless” vibe of the character’s gameplay into the aesthetics too, ensuring the toon will float along with “watery hues” and “flowing cloaks” – nothing too heavy or clunky. You can read the whole piece over on the official site – and hey, if you’re really into this kind of character, check out our recent piece on psionic characters in MMOs. 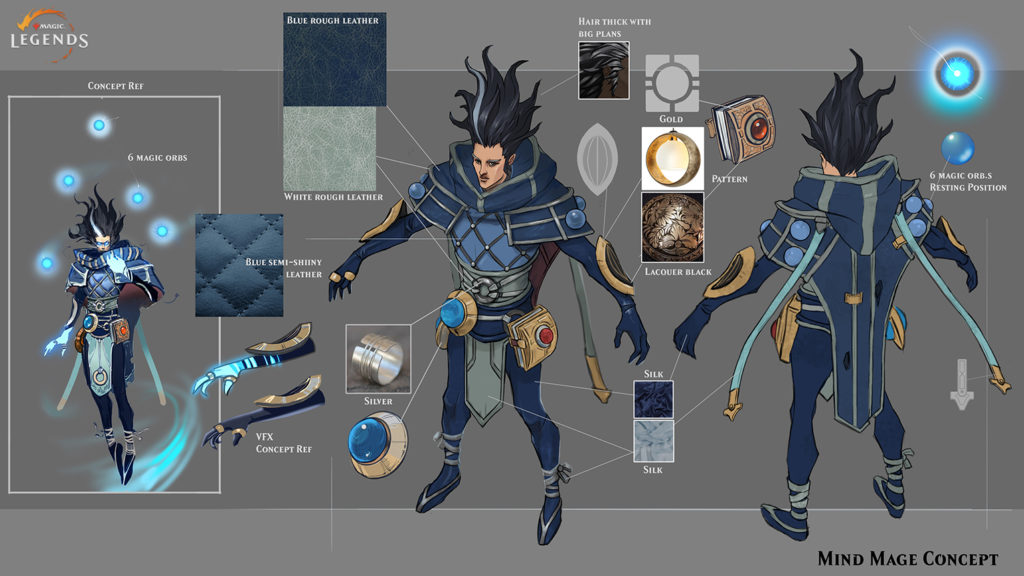 This game has me curious. I like the idea of switching out a deck for different things. Kind of reminds me of Wizards 101 a little but not turn-based. I did like the card battles of Wizards 101. But again it’s PWE so there’s that.

If tradition says anything, that means counters.

Lots and lots of counters.

Betawatch: Temtem plans for this year and the next