Face it: No matter how long you live, you’ll never look as amazing as Utakata here in Blade and Soul. Apparently she’s being shot by a cannon into the camera, but for this brief, non-painful moment, it’s all kinds of epic.

Let’s power up to the speed of awesome for this edition of One Shots! 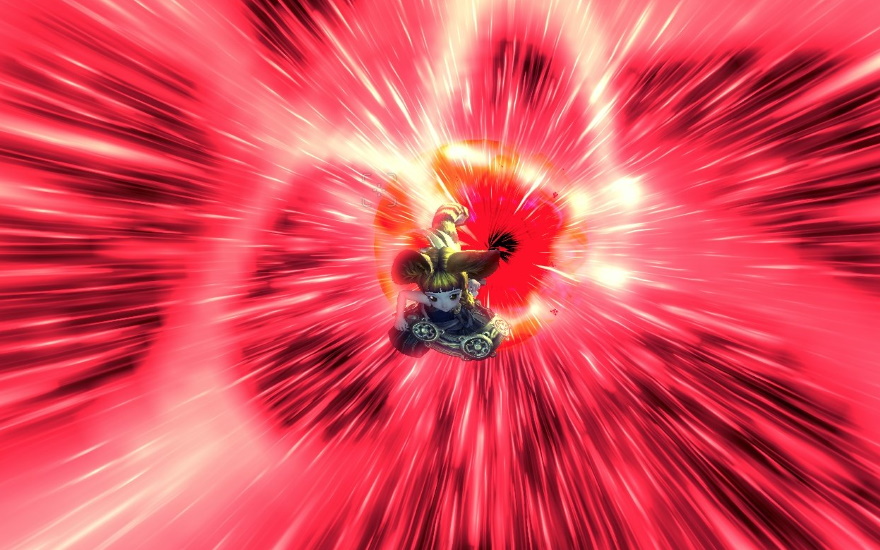 Going from extreme speed to a quiet moment of reflection, we have Josh here in Final Fantasy XIV looking all kinds of amazing as a bunny girl. Are there any other races in the game at this point? It’s just a field of female hares, isn’t it? 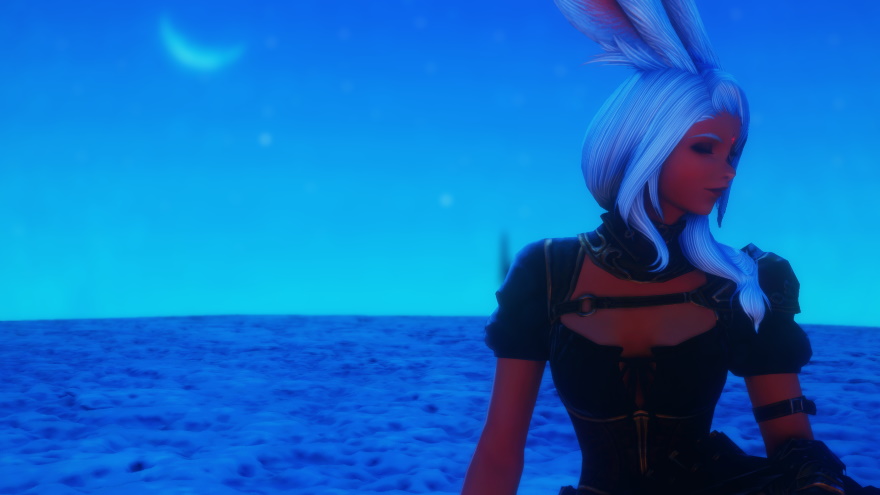 With a name like “Lucky Jinx,” you would just assume that getting that perfect screenshot is a matter-of-fact occurrence. Jinx was on a “peaceful world quest tour in Stormsong Valley” when this perfect vista opened up.

Say what you will about World of Warcraft: Battle for Azeroth, but the zone designers are still on top of their visual game. 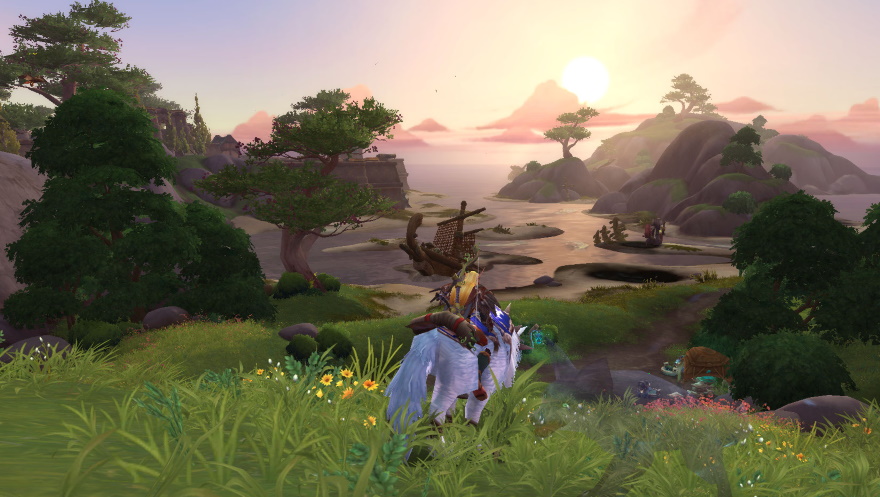 “Here’s a pic of my Arrow in Star Citizen,” said Life Isn’t Just Dank Memes. “It’s pretty dope, you know, when the game is actually working well and the dudes that have invested thousands of dollars in this game are being logical and reasonable about there being issues in the game they spent thousands on for fake spaceships.” 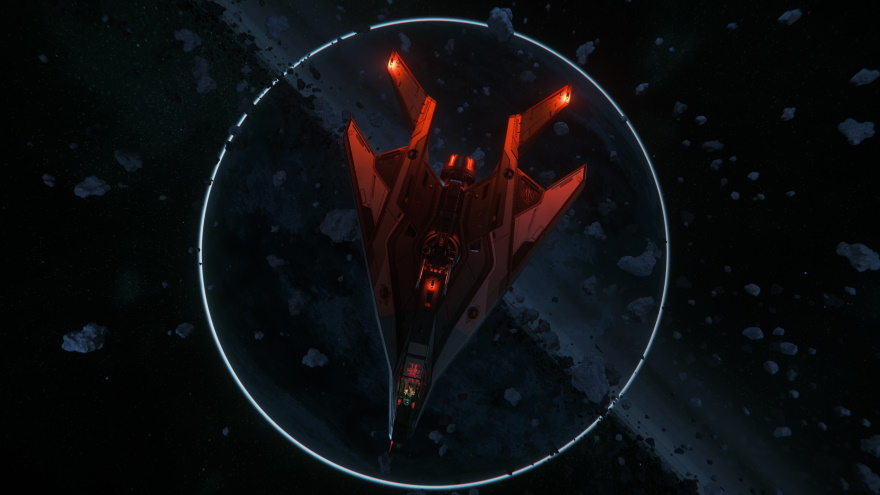 Continuing along the theme of transportation, Amorey took this while whizzing past Minas Tirith in Lord of the Rings Online.

“LOTRO’s form of transport is not as shiny and as fun as in other MMOs,” Amorey said. “A good old trusted horse will take you everywhere in Middle-earth and you’ll learn how to deal with a very sore bottom.” 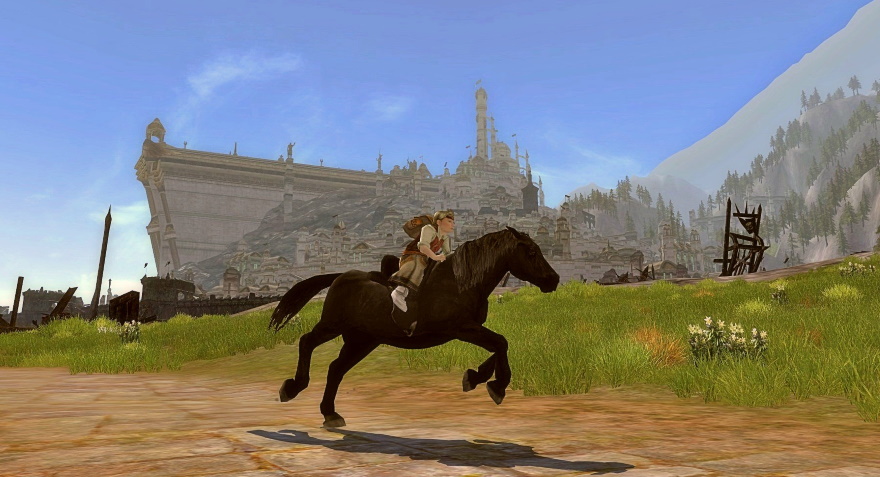 This is a bit of a strange screenshot challenge, but go with it: This week, see if you can’t snap a picture of where zones in MMOs transition from one biome to another one. Does it look abrupt or natural? It’s always tricky to handle.