Over the last couple of weeks, we’ve been covering the abrupt cancellation of Chronicles of Elyria, a Kickstarted MMORPG that raised millions of dollars from backers both on and off the platform since 2016 and announced the firing of all its staff just days after releasing a pre-alpha test. The initial announcement on March 25th came as an extra shock because it was tucked at the very end of a long blog post outlining the game’s successes; the whole ordeal led to frustration and anger from former backers, who have been very publicly trying to secure refund, organize a class-action lawsuit, and convince the the Washington State attorney general’s office to get involved over what backers characterize as crowdfunding fraud.

Elyria’s CEO Jeromy Walsh has now issued a new letter to backers, taking responsibility for confusion in the first letter; he says he didn’t intend to “permanently end the development of the game” or “fail to deliver what [Soulbound Studios] promised.” He says the the original announcement was coming from “a very emotional place” and that he was focused on helping the team “secure alternative paying work as quickly as possible,” but that some staff will continue working on the game while he is hunting for “other sources of funding.”

As players on Reddit have pointed out, these statements certainly appear to make seeking redress in the court system more difficult for players.

Here’s the whole content of the message posted to Kickstarter and sent to backers:

“On March 24th I posted a ‘State of Elyria’ update for our game, Chronicles of Elyria, to our blog. In that post, I informed our community that, due to the under-performance of our recent Settlers of Elyria event and the economic impact of the global COVID-19 pandemic, I had made the hard decision to lay off staff and suspend development. However, it was my aim to leave the blog post with a message of hope that we could find a way to secure additional funding, honor your pledge package rewards, and deliver the game we promised.

In retrospect, I understand that the message might have been interpreted in many ways, for which I take full responsibility. To correct any misunderstandings going forward, let me clarify the status of Chronicles of Elyria.

Game development is a challenging endeavor, even under the best of circumstances. Working on a project as ambitious as ours, while requiring on-going backer-supported funding at the same time, makes it even more demanding. Over the course of this project, our financing has fluctuated greatly, but I have always tried to keep my amazing team of programmers and artists motivated and employed. This has always been a priority because it is the best way to deliver the kind of product we have promised.

The March 24th statement was ultimately born out of a concern for the development team and their opportunity to secure alternative paying work as quickly as possible, as well as an awareness of our community’s need to prioritize secure food and shelter during this time instead of additional contributions to an in-development game. It also came from a very emotional place, as I am invested in Chronicles of Elyria as much as anyone. But, at the time, I couldn’t yet see how to move forward.

It was never my intent to permanently end the development of the game, disregard your contributions, or fail to deliver what we promised. In fact, several of the team members have agreed to continue development while I find solutions. I and a team of advisers are currently investigating other sources of funding and hope to have more concrete news for you soon. In the coming days, I’ll be posting a more detailed FAQ and will strive to be more transparent and clear in my communication as I work through possible ways forward. I humbly ask for your patience as I begin the process of rebuilding your trust.”

Get caught up with all our coverage of the mess here:

Make My MMO: Chronicles of Elyria becomes the highest-profile MMORPG Kickstarter to crash and burn

Soulbound Studios CEO's open letter to the community with clarification on the status of the in-development MMO, Chronicles of Elyria. https://t.co/2QqYyv2CBv pic.twitter.com/JwYwnhtFcN

Crowdfunding sites need to make it clear that what you’re doing is essentially investing, which comes with significant risk. If fraud can be proven then backers deserve their money back and the CEOs should go to jail but sometimes things just don’t work out. I don’t know that I believe that this was fraud as I do think that they actually wanted to make this game. It was just unrealistic from the get-go if you ask me and was always eventually going to run out of money no matter how much anyone was being paid.

If it was unrealistic from the start, I’d still investigate it as fraud. If crowdfunding sites want to be investment sites, then there need to be stricter rules on how a backer is to be treated as an investor. Even Steam needs to tighten up the rules for Early Access games.

And you can’t just let a company off the hook because they actually wanted to make the game when they should have known they possessed none of the skills to do so. Especially if that was not revealed to backers who were led to believe otherwise.

“We are going to continue crowdfunding and saying the project is alive in order to attempt to avoid the possible AG lawsuit and because our account was drained from refunds. We will continue to work on our parkour demo that would take an average developer 8-12 weeks to build, all the while selling you more non existent things”.

The TLDR of his letter.

Both PFO and SotA had playable games which is why they can limp along (much more SotA than PFO which is really stretching it). CoE has nothing except a poorly made parkour demo.

Sounds a bit like King Canute trying to stop the tide from coming in .

He and Chris Spears can trade notes. Chris has been duping and stringing along SotA players for years now.

At least SotA released as a playable game.

That’s my point exactly…Walsh could learn a lot from Spears.

I think this game will go way of the Pathfinder MMO. Surprisingly that game is still kicking around.

This feels like an attempt to deflect legal action. Good luck with that I guess.

Absolutely. And good luck with that, we’ve been mounting quite the dossier with all the lies, misrepresentation, incompetence, blackmailing, manipulation, and more.

Heck, several ex-exployees, including industry-legend Eddie Smith (the alleged co-founder of Soulbound Studios) have removed all mentions of their employment there.

The co-founder has removed it from his Linkedin? That’s freaking weird!
Sketchy as all hell! 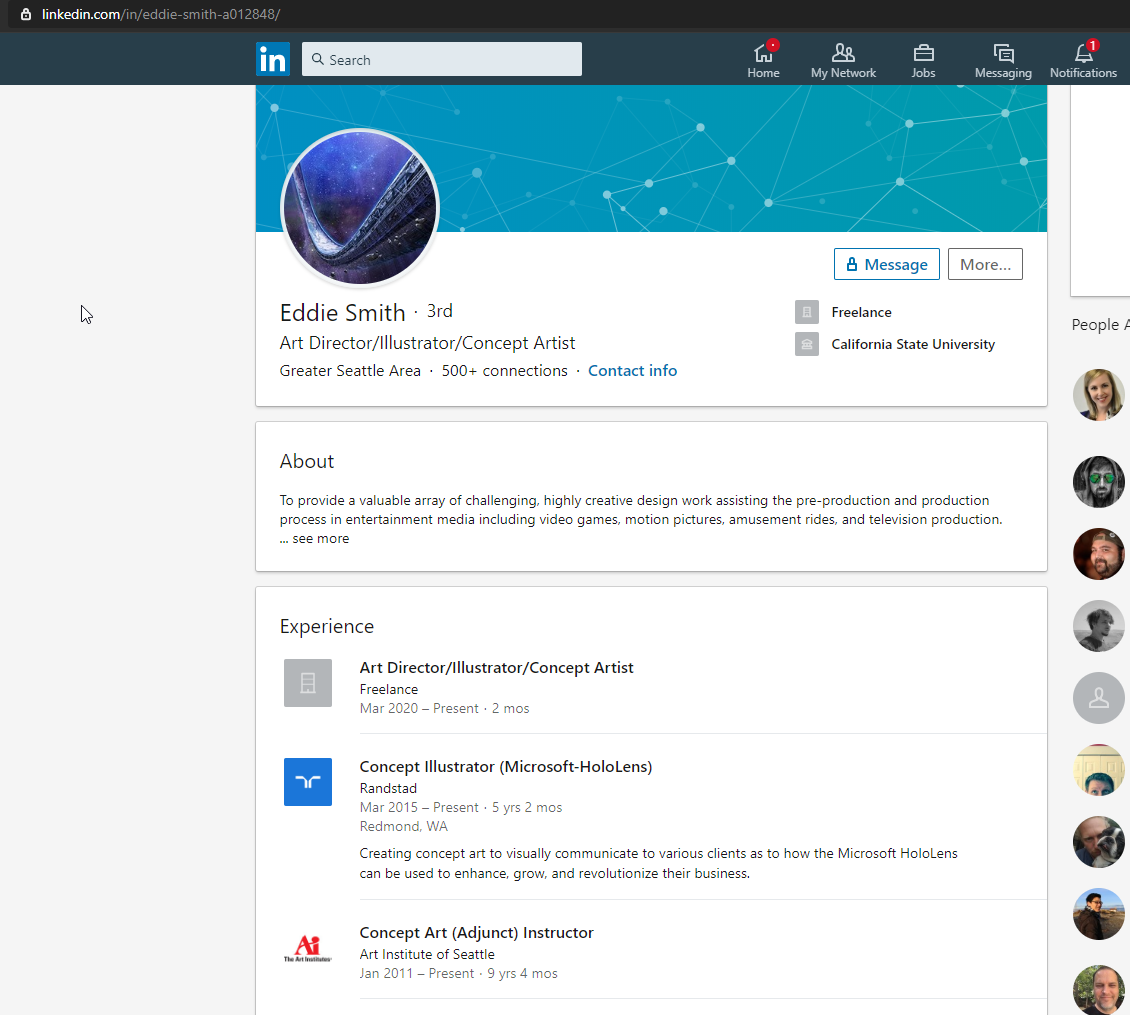 Just noticed your subtitle, Bree, “is it the storm yet” :’D

Thank you for the laugh :D

So tl,dr: The parrot was just resting.

No hes just pining for Fjords .

He’s just trying to raise money for legal fees at this point.