“I don’t buy many things with my monthly crown stipend, but last year I did take advantage of the limited-time offer for the Lakemire Xanmeer Manor,” Rees said. “I use it as the primary residence for many of my characters, including my Dunmer Necromancer, who seems to favour the tenebrous surroundings, and especially the giant submerged picture windows which serve as a giant natural aquarium.” 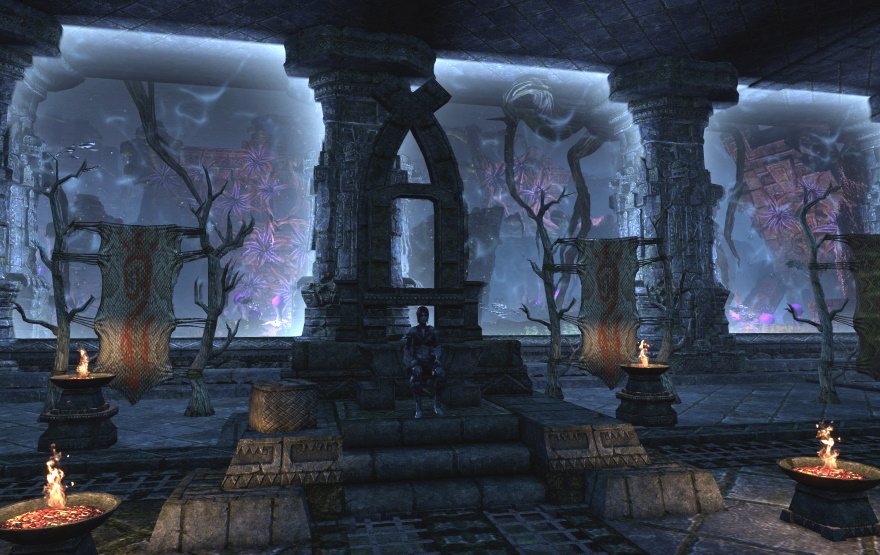 BJWyler gave us a blast to the past: “Since the 15th Anniversary of Guild Wars is coming up, I figured I would share this shot with you. It was taken all the way back in April 2006 when I was trying to get some ‘action shots’ of my Guild Wars characters for a backstory profile I was writing up for each of them on my web site.

“This is my female warrior named Aeryn while she was still in Pre-Searing Ascalon. Back in the day, it was notoriously hard for a Ranger to tame a bear in Pre-Searing as they really weren’t designed for that. However, players managed to figure out a way to do it using a trick regarding the Bear’s special attack and another player. However, as you can see in the picture, my warrior found a much easier way to ‘tame’ those bears!

“So this shot came about by me simply spamming the Print Screen button during the battle with the Bear, and as luck would have it, this one shot was captured at just the right moment when the bear initiated its special attack as Aeryn made a thrust with her battle axe.” 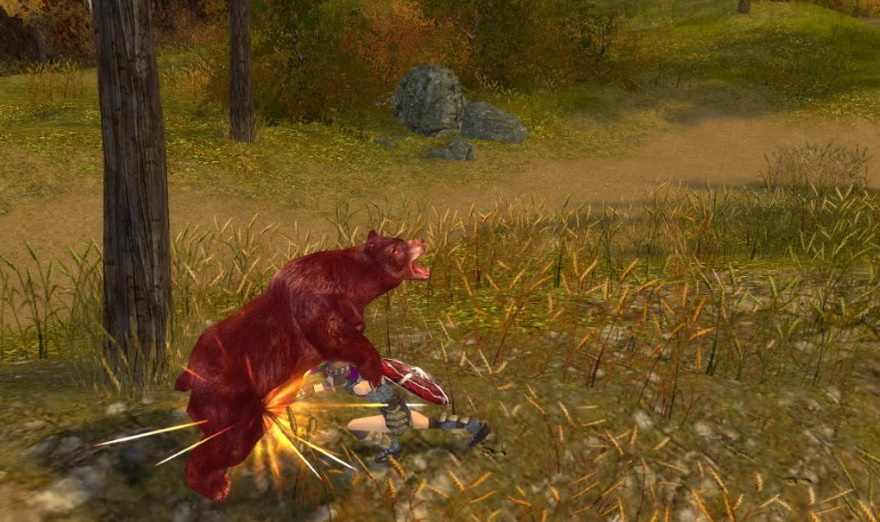 At least the Guild Wars franchise grew up and became much more mature in the sequel. And by “mature” I mean “regressed to our childhood and marinated in the 16-bit era of console gaming.”

“Even though it’s a cutthroat world behind these Super Adventure Box aesthetics, I wouldn’t mind to live there a little longer than the typical four weeks per season!” Miol said. 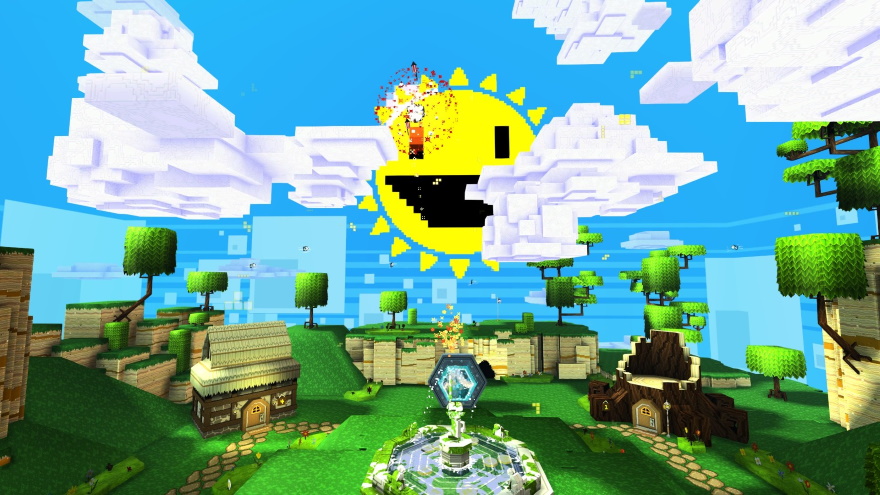 If Hikari is going to be quarantined, it’s going to be with a thick barrier of vacuum outside and all of the comforts that technology can provide on the inside.

“I want to be quarantined in SPACE — provided I could still visit R&Rs for food and soda,” Hikari said. “I mean, Star Citizen’s Carrack is downright homey.” 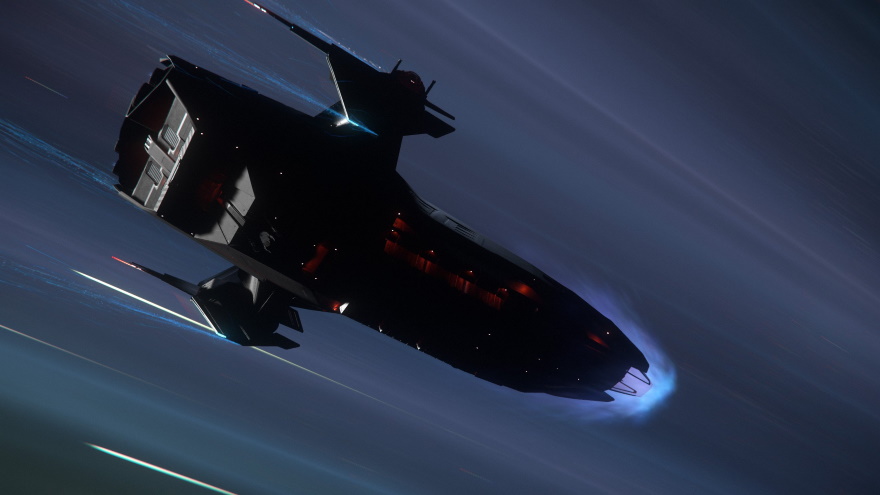 Lucky Jinx is flying high as well, although on a decidedly different mode of transportaton: “Flying through the clouds with my recently acquired Corrupted Dreadwing in World of Warcraft! Four weeks of apexis crystal grind has come to an end and there’s no better way to enjoy the quarantine than to take this little raven to the skies! 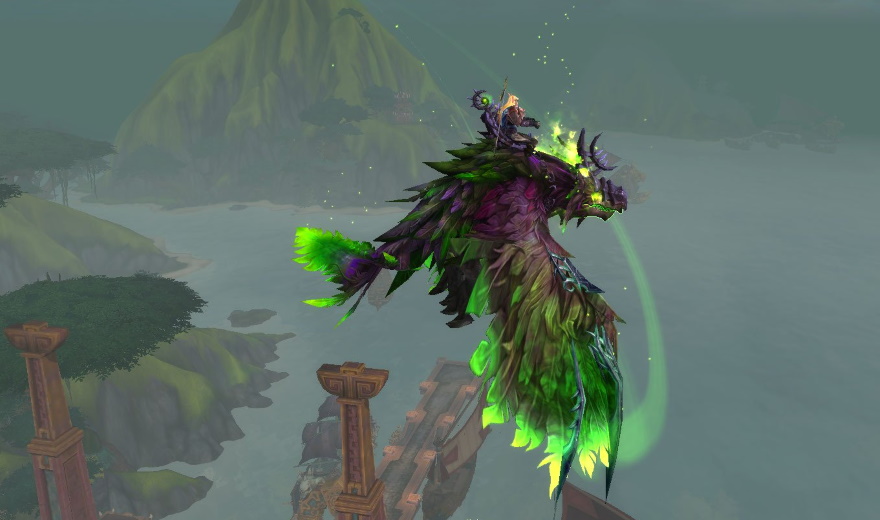 Now we turn the spotlight over to you! For this week’s screenshot challenge, show off your favorite vanity pet in some inappropriate setting.