END_OF_DOCUMENT_TOKEN_TO_BE_REPLACED
A few weeks ago, we chatted up Pearl Abyss’ lead producer Jaehee Kim about some pressing Black Desert questions. Now, I’m not one to waste a golden opportunity when I’m interviewing one the team’s head honchos, especially since I’ve been pushing the studio to put a face on its dev team like other MMO studios do. I just had to ask about upgrading the game to the new engine and the possibility of Black Desert Mobile on the Nintendo Switch. They played it a little coy this time around, but that’s fine! Have no fear, dear readers, as I will continually bark up that tree. Read on for the whole interview! 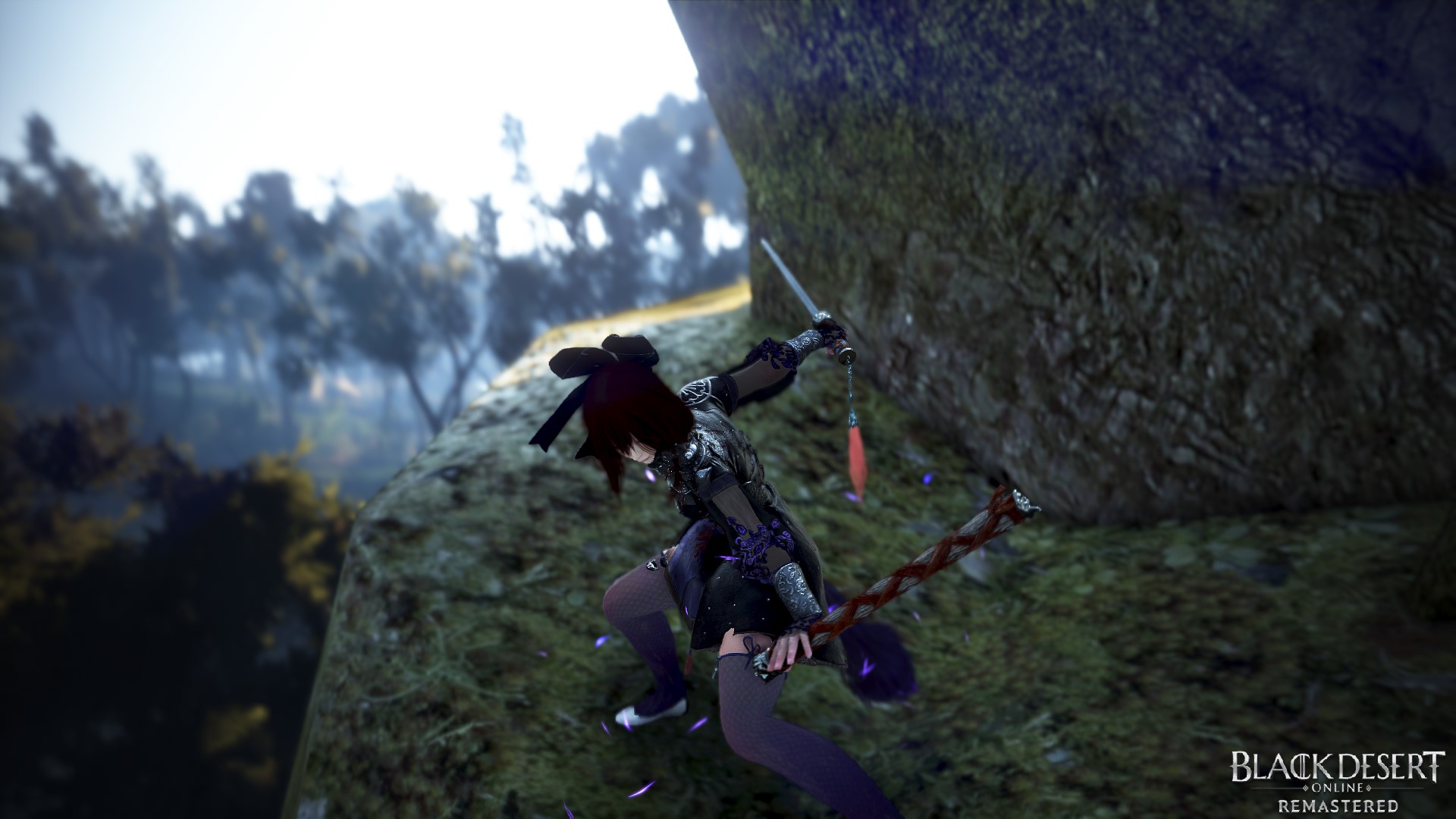 Massively OP: Some games like Final Fantasy XIV still don’t even have an Xbox One version because of disagreements between the two companies. How did you do it? Did you have a difficult time convincing Microsoft or Sony to actually agree to do this?

Pearl Abyss’ Jaehee Kim: It was not an easy process since we had to fulfill the requirements for both platforms. However, Microsoft and Sony have both been helping us by providing feedback and guidance. I think Black Desert has shown that MMORPGs do actually work on consoles and our aspiration to achieve more and offer more to the players made the cooperation smooth and successful.

The support we received from both companies was great, and we had so much synergy between their technical staff and ours to get Black Desert published on console. We really want to thank Microsoft and Sony for their efforts.

Throughout the process, the most important thing for us and our partners was giving a better experience to users. We did our absolute best to achieve that goal, and the whole process was a very pleasant experience for us.

I really hope PC players can eventually play with PS4 and XBox One players. What are your plans with eventually getting PC players to play with our friends on the consoles?

At the moment, we do not have any plans for crossplay between the PC version of Black Desert Online. However, I can say one thing for sure: We do not set ourselves any limitations. Pearl Abyss will always look for new opportunities, and we continuously think about what is best for our players. 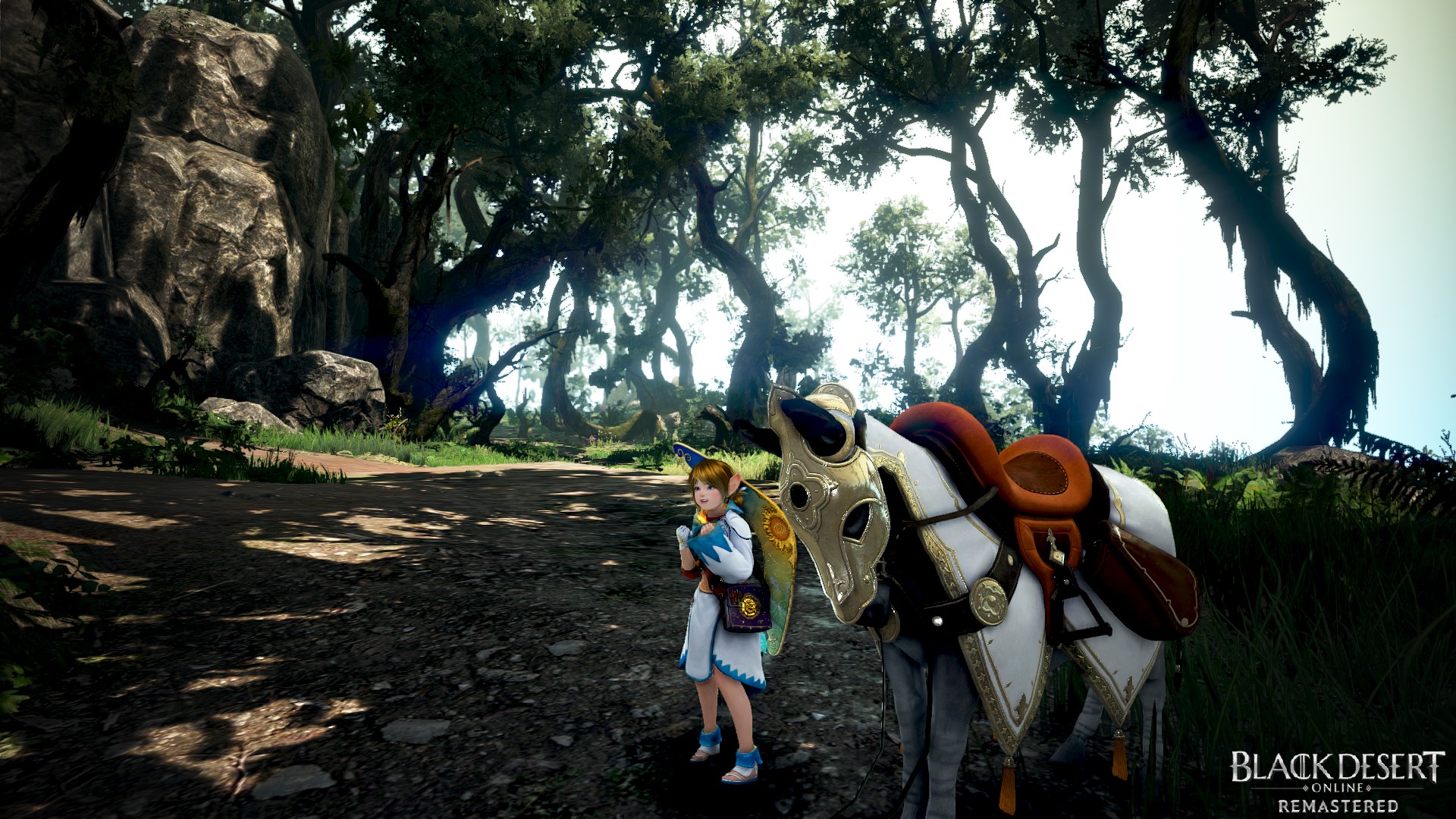 Black Desert is a pretty taxing game for PC. What were some of the challenges with porting BDO on the consoles? What did you have to do to allow the game to run smoothly on both consoles?

It was not easy since Black Desert has a lot of content and high-end graphics. We needed to focus on optimization, but we also wanted to keep the core systems of Black Desert and the overall game quality to a high standard on consoles.

One example is that we have a lot of NPCs inhabiting cities. This helps add to the liveliness of an open world like Black Desert. For optimization reasons, we have reduced the amount of NPCs in cities on console but increased them in rural areas to balance everything out. This resulted in improved performance on console without sacrificing the liveliness of the game in general.

I’m a pretty die-hard PC player for BDO, and I personally hope the experience taught you some new ways to improve the PC version. What lessons did you learn that can be applied into making the PC version play better?

Unlike PC, consoles are limited systems with regards to power. To make everything work on consoles, we learned a lot about optimization techniques and gained valuable experience.

Some of BDO’s features including the UI are quite taxing for the CPU, which normally for PC users is not a problem, but we had to find a fix for the consoles. One example is the auto-arrange system in the inventory. It used to be a real-time update before but we changed it so the inventory auto arranges itself when users open it. This change reduced a lot of burden to the game system. We also applied this change to the PC version as a lot of low-spec PC players requested it.

In addition to this, other general process optimization works including Disk I/O that we’ve done for the console in fact helped the PC version as well. We listen to our console audience very carefully for optimization issues and ideas that can benefit PC as well. 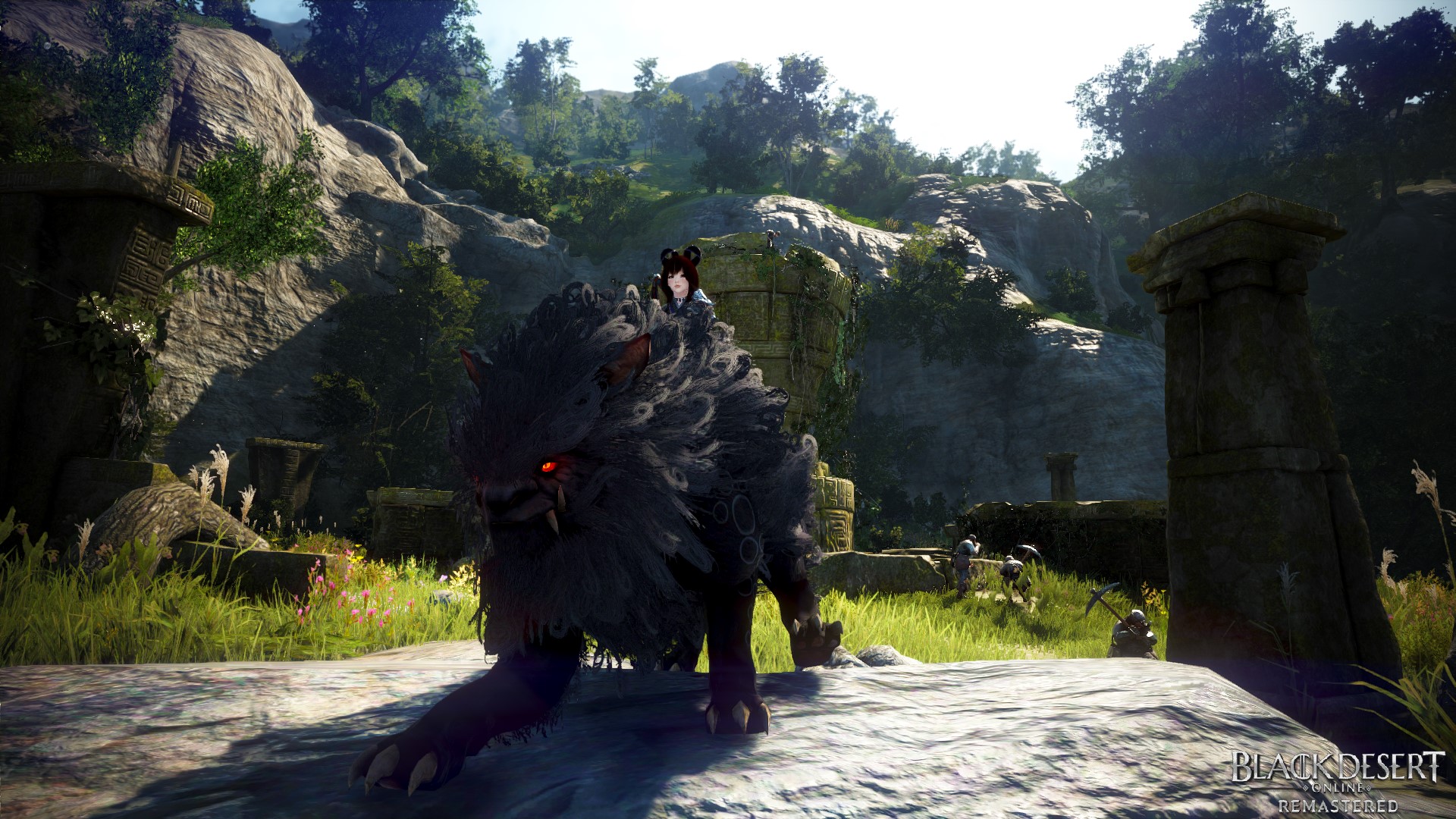 I understand you’re working on putting Black Desert on your new engine. How is that going? When will players expect to get that update? For a lot of players, they do not like how the current engine has “pop-in.” Will your new engine address this issue? What other problems will this solve?

We are developing the new engine right now and our upcoming projects, Crimson Desert, DokeV, and PLAN 8, will run on it. We actually haven’t yet discussed putting Black Desert Online on this new engine but we are not ruling it out for the future. Currently, we’re focusing on optimization as best as we can.

Speaking of porting, do you have any updates on getting Black Desert Mobile on the Nintendo Switch? I really would love to play it on my Switch!

As mentioned earlier, we do not set ourselves with any limitations and we continue to strive to bring our games to multiple platforms, but currently, I cannot give any confirmation whether a Switch version is in the works.

We’d like to thank Jaehee Kim for speaking with us.