Even from home, the Pantheon team is pushing forward with its efforts to bring this fantasy MMORPG to fruition. Four of the team got together for an April 30th livestream this past week to talk about the user interface, the acclimation system, the freedom of climbing, campfires, and the AI that will be in play.

One immersive and/or controversial decision (depending on your perspective) is that a player’s currency is going to factor into the total carry weight. “Coin weight should matter, and we’ve decided to go that direction,” the team said, going on to mention that players will need to factor in encumbrance as part of their ongoing journeys. Monks were mentioned as a class that functions better the less they have to lug around, for example.

Give the full developer livestream a watch below:

And here are a couple of screen grabs of the in-progress item and character UI: 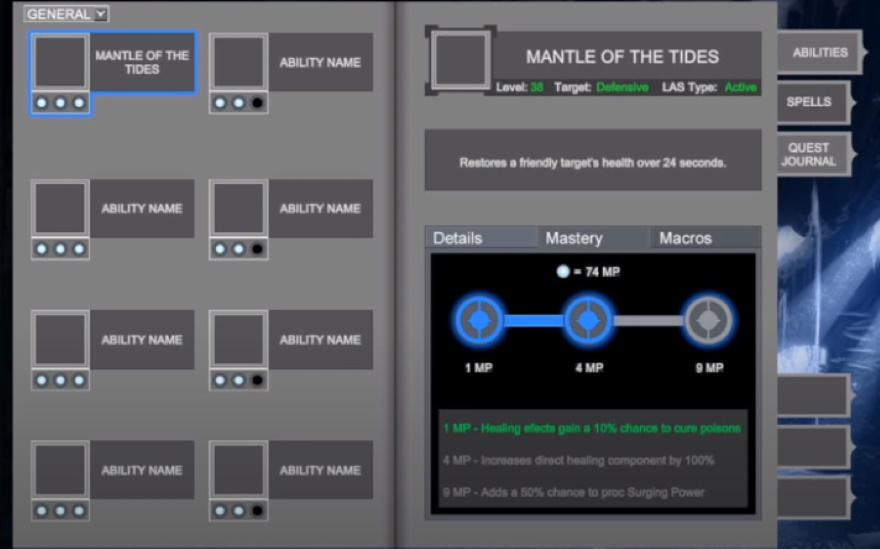 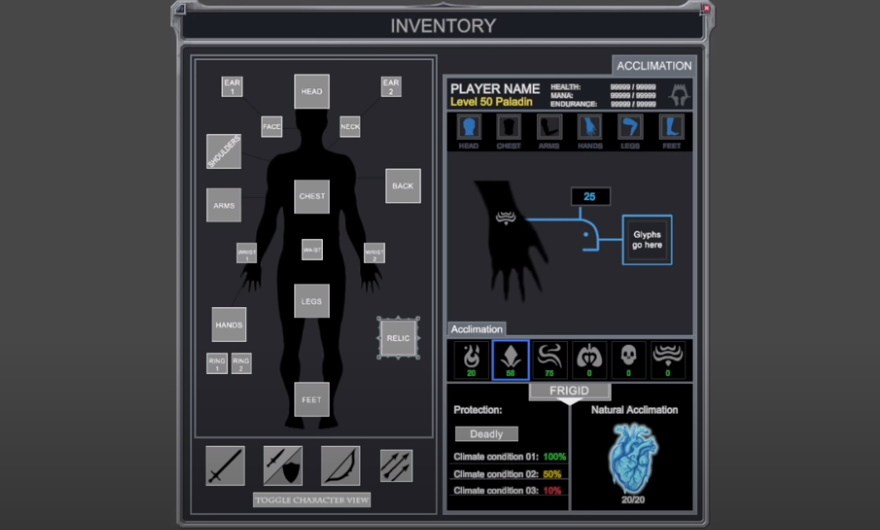