It’s another week and that means another episode of Star Citizen’s video digest series. This week, we get a closer look at the Invictus Launch Week event as well as a peek at what’s coming next for alpha 3.9 and beyond.

The first half of the video details the backstory of Invictus, shows off how the Bevic Convention Center is dressing up for the event, and takes a closer look at a new rover from Origin, the G12, which has a military variant (and explains why a “fashionable” manufacturer like Origin is even in this event). The video also promises that there is more for players to discover outside of the convention center, namely somewhere up in space.

The second half of the video goes into another sprint report which focuses on new content due to the game. Players can look forward to the first iteration of body dragging mechanics in alpha 3.10 and the Cutlass Blue arriving in alpha 3.9.1, as well as other things down the line like dynamic HUD lighting that brightens or darkens based on background and expanded hangar and raceway areas of GrimHEX. There’s even a first look at the planet Pyro I.

High over ArcCorp and below at the Bevic Convention Center, Fleet Week is in full swing!

I really do hope for the backers who have invested so much time and money into it that CIG pull it off and that it is one of the most amazing and innovative mmo’s ever .

Its certainly something I would try if they deliver but my biggest concern is the pay to win element of the game . I can’t see how someone who buys a ship in a cash store won’t have a huge advantage of those that don’t . Its something that could lead to a really toxic community of the type I try to avoid in mmos .

SC Community in game is one of the most welcoming community, sharing not only experience but all type of ships.

Compared to others MMO’s whales can’t be competitive because they bought an Idris, the upkeep will be extremely high and without a competent and large crew they won’t achieve much, beside helping funding the game further.

Also compare to others MMO’s those with cash but no time will be able to participate while those with plenty of time but less much cash can find there way solo, coop or crewing others ships. The journey is interaction with others, not having the biggest ship.

Last but not least, there are zero difference with traditional MMO’s as soon you add time in the equation.
A new player will not be competitive versus those who joined since weeks, months or years (by grinding not using $).
9 out of 10 players are supposed to be NPC’s. New player will never know if he have been attacked by whale, grinding players… or NPC’s.
Highest probability is that whales and most “normal” players won’t attack newbies at all and the biggest challenge will be griefer who are part of any MMO’s.

A solution is already implemented: Prison.

Except after release there will be more serious consequences: Bounty, prison, the ID of the guy being chased on sight by many non griefers and time and extra costs to recover his ship.

improved stability over 3.9 (which was not good for stability) and a few other QoL improvements

This is a good week to check out SC if you’re interested in seeing how far along development is, there are lots of different ships to try for free (like the Origin 325a light fighter in the pic),

3.9.1 is only 7GB. Beside connecting issues to servers during the first couple of hours, this patch is smooth, almost equivalent to 3.8.

CIG did learned from past digital conventions with many new assets and an aera 18 that have never been so gorgeous.
So far no ghost train, no NPC’s standing on chairs and close to no stuttering or crash after several sessions of 2 to 3 hours in coop.

I’ve nothing to say about Star Citizen except that I hope it realizes the dreams of all those you have put so much into it. Oh, and I saw the thread had 9 posts and I like even numbers.

Awesome! In the mean time, how many solar systems have been implemented in the game so far?

Launch week? So the game is launching?
Oh…wait…no…it’s just another pretend ship for sale in a game that doesn’t actually exist yet? 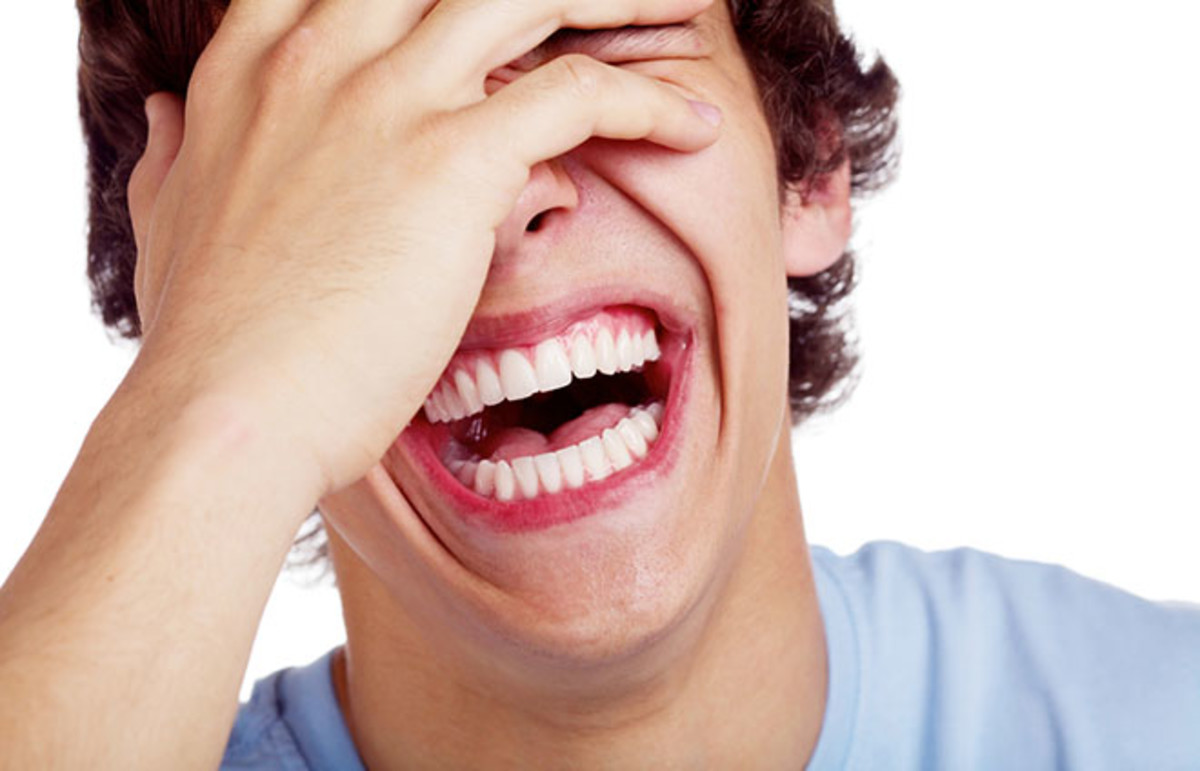 It’s the name of an ingame event.
If you wouldn’t try to use big words while being uninformed you wouldn’t make a fool of yourself

just curious, why does one need body dragging in this game? Is there like stealth?

There’s apparently going to be some stealth in SQ42, along with the need/ability to drag wounded teammates away from danger as well. None of that is important in SC itself yet, though, so this first pass will likely just be a reason for people to goof around.

patrolling NPCs find bodies and become alerted, so dragging the corpse away is a part of stealth combat, in addition to the reasons CN gave below

(notice the knife in its slot on my leg)

I could be mistaken, but while clearing Hurston bunkers it sure seemed like it

Legends of Aria provides a sneak peek at the Necrothium mines...