It’s not just enough to tote around a legendary weapon in your MMO — you’re going to need to learn that posing is half the battle. A good pose inspires fear and dread in your enemies while giving the cameras something to drool over.

Vincent has this sort of thing down pat in Final Fantasy XIV: “This bad boy is the Gunbreaker weapon aptly named Wakasa Shin…in my eyes it is deemed legendary only because my retainer–being the diligent servant he is–decided to head back into Doma Castle after it was… ahem… liberated and acquire it. I’m sure he heroically faced down many Doman Hoplomachuses, Laquieriuses and Slashers just to get this prize of a weapon. But he is quirky like that, the day before he brought me back the roof of a house. Go figure.” 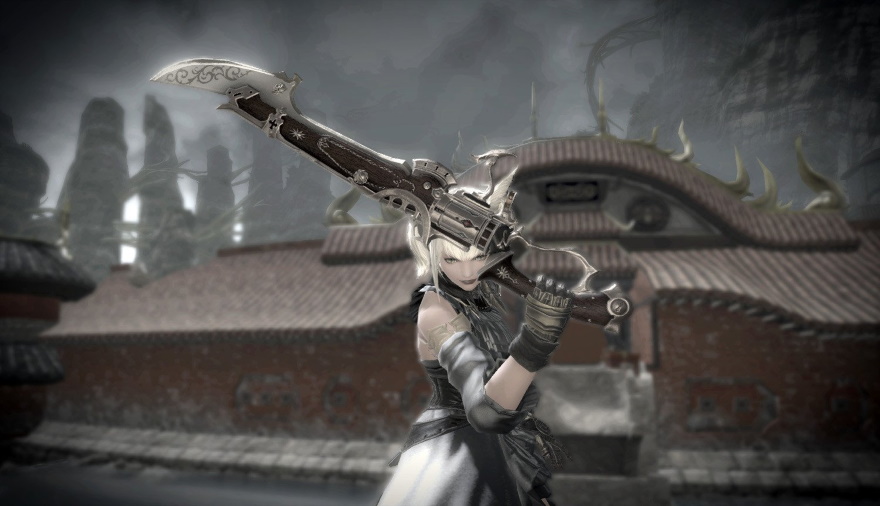 “I finally got my Chinese stealth armor in Fallout 76,” Rafael said. “Not only does it protect me from the environs, especially radiation, but when I sneak I go right into stealth mode. And that is when it happens. I become a deadly legendary weapon.”

Bonus for a good pose! 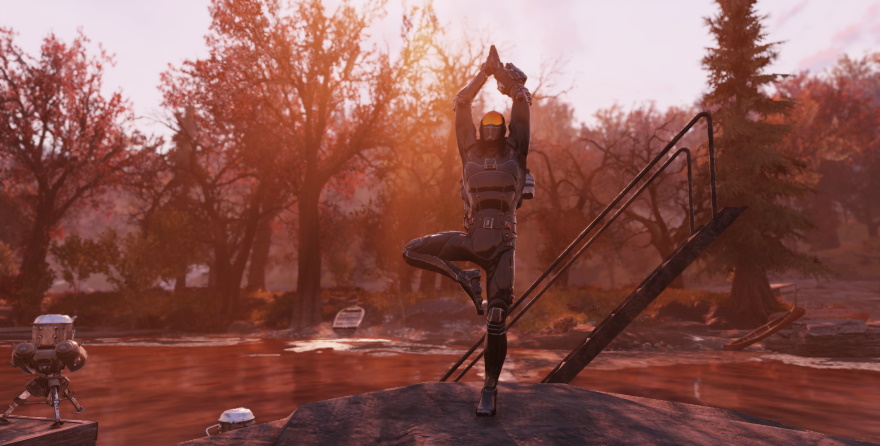 Of course, you can’t beat a handful of blazing fire. Move over Jedi, here comes Hikari  with the literal sword of legends, Sohothin, in Guild Wars 2.

And when you’re not fighting mobs, that sucker is good to start your backyard grill and light off some fireworks! 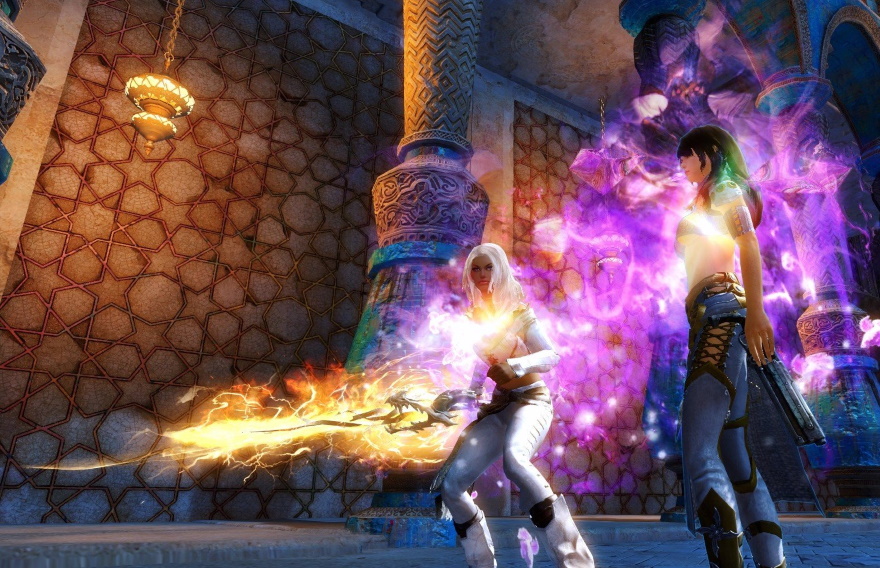 Toy Clown has a legendary weapon that makes me want to give it a high-five. I can’t imagine why.

“In Elder Scrolls Online, the Assassin’s League staff appealed to me the most, or rather the humor I derived from imaging scenes using the staff as a physical smack-down,” Toy said. 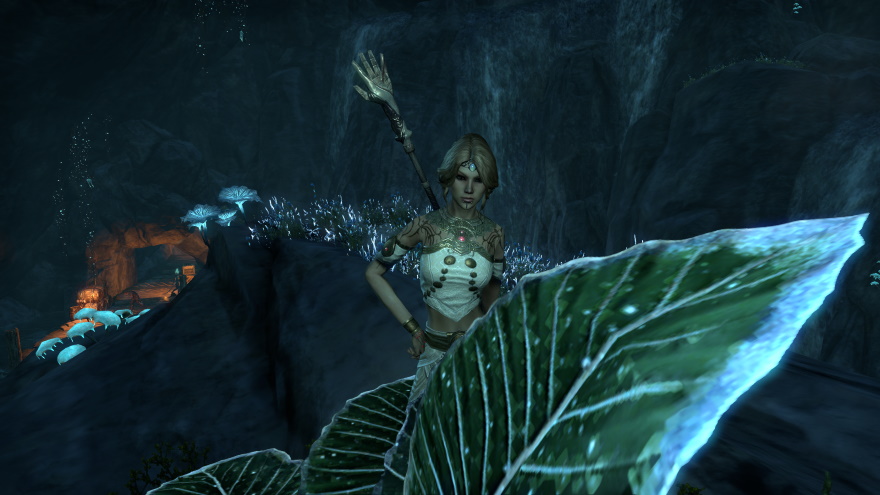 Our final shot is lacking weapons — but is full of awe. And it would make for a great desktop wallpaper!

“Here, my character views a ringed planet from the surface of one of its moons in No Man’s Sky,” said Mysecretid. “I just think this shot is purdy.” 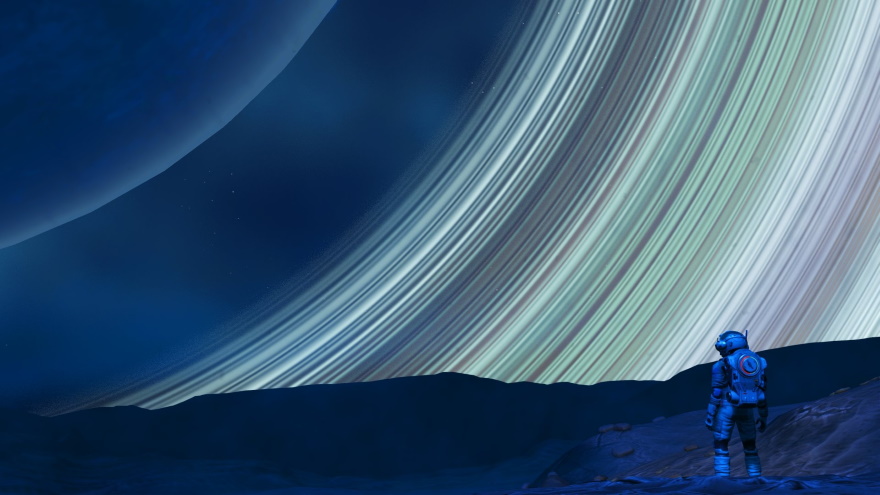 Have you ever felt utterly isolated, vulnerable, or alone in an MMORPG setting? This week’s screenshot challenge is to share a shot of lil’ old you in a great big world. Or, as always, you can share whatever tickles your fancy!

The Stream Team: Undercover as a Waking Flame Cultist in Elder...