END_OF_DOCUMENT_TOKEN_TO_BE_REPLACED
Daybreak’s DC Universe Online is turning its attention to Wonder Woman for its next episode, dubbed WONDERVERSE.

“In WONDERVERSE, the Source Wall has cracked and the multiverse is collapsing. The Amazons awake to find a Themyscira dimensionally-patchworked as their universes merge. The Sphere of the Gods is in ruins, and so the Greek Gods and the New Gods – in fact, all gods – desperately seek fragments of the Source Wall to reclaim their power. However, if the multiverse is to survive, our Diana – our Wonder Woman – knows the only chance is to collect those fragments to repair the Source Wall. She must face the gods and overcome their greed, and she knows she cannot do it alone. Answering her call are the players, heroes and villains alike recognizing the severity of the situation, and…the Wonder Women of the other collapsing universes! With the multiverse at stake, will the Council of Wonder Women and players be enough to defeat the gods and repair the Source Wall? Or does another power lurk in the background with other, more sinister plans?”

Daybreak and its Dimensional Ink substudio are promising a “large-scale” episode with the usual level-agnostic event content, Wonder Woman personas from no less than five different universe, new loot, and “a massive open-world, universe-merging Themyscira.” Expect it out on PC and console – yes, including the Switch – in August. 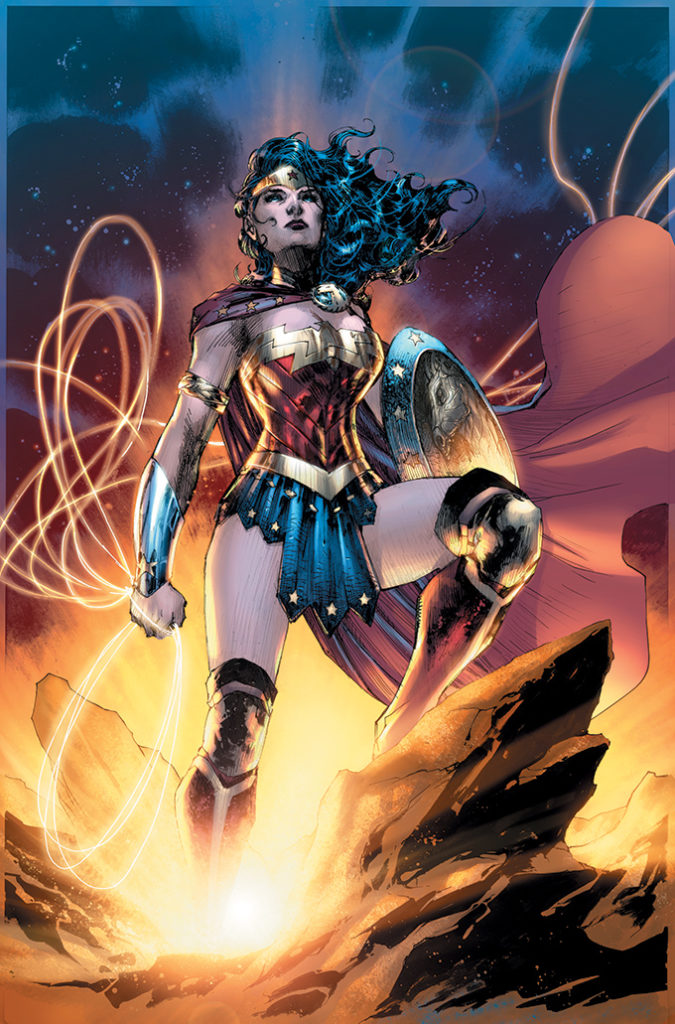 Awesome! Although I was hoping for a DCeased DLC, this is pretty cool too. I wonder if Perpetua will make an appearance since she was supposedly imprisoned behind the source wall.

I bet they are bummed that Wonder Woman 1984 was delayed until way after the release of this, but hopefully they can find some way to benefit from the release anyway. MMOs with same brand cross-media tie-ins around big movie events is one of the few marketing tricks that that isn’t totally gross.

I’ve been meaning to take another look at this game for a while even though I almost certainly won’t like the way the combat and movement feels again. I had a few hours of fun with Champions Online recently when they gave out the free premium character thing, so maybe I could get something out of this too.

best of luck. I had to give up on the game half a year or so ago, as nobody was queuing for the very early endgame instances, so my character was stuck