Last week’s call for MMO screenshots of in-game statues resulted in so many great pictures, I could have probably done two of these columns! We’ll start today with this one from Mysecretid, who bridges the gap between real world and fiction.

“My main character in Star Trek Online visited the memorial statue to Spock on the planet Vulcan. On a meta-level, the statue also honors actor Leonard Nimoy, who made the character of Spock a popular-cultural icon.” 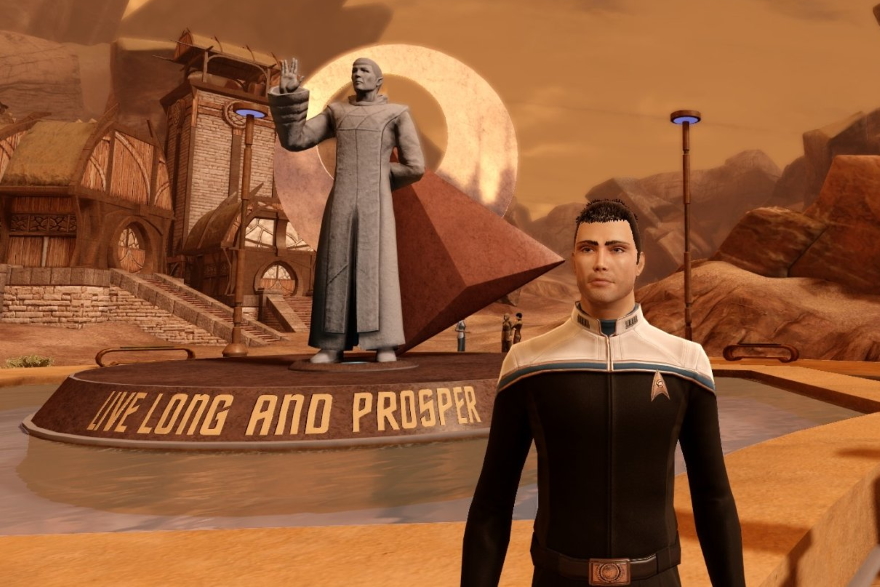 Toy Clown takes us not-quite-under the sea with this Elder Scrolls Online shot: “The Mysterious Mermaid of Anvil is my personal favorite statue. Not only because I’m a fan of mermaids, but also the mystery created in the lore surrounding her: No one knows who created the statue or who she was modeled after. It has become a reflection point for residents, as well as travelers, drawing their own conclusions about how the statue came into existence.” 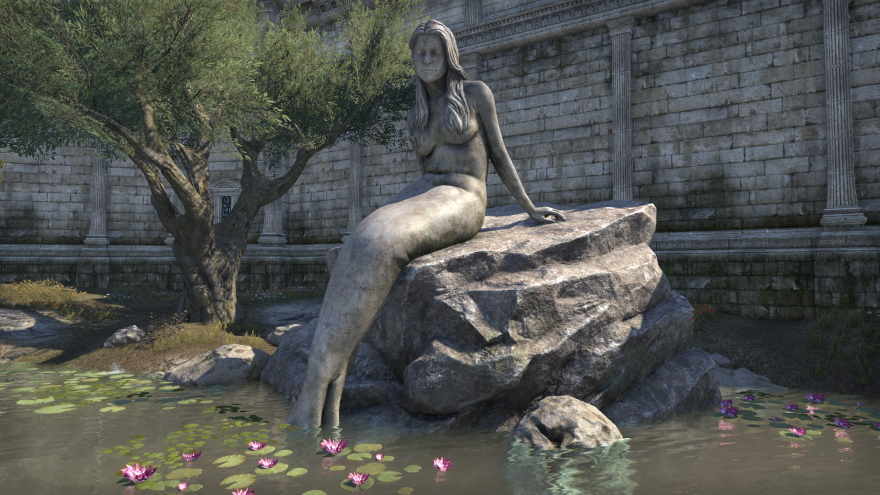 “Statues you say?” Scott asked. “Well, FFXIV’s Heavensward expansion was very fond of statues, but then Stormblood upped the game with its massive statue of Rhalgr (featured in the cinematic, and players even get a quest to go up on the palm of that hand and spar with Lyse).” 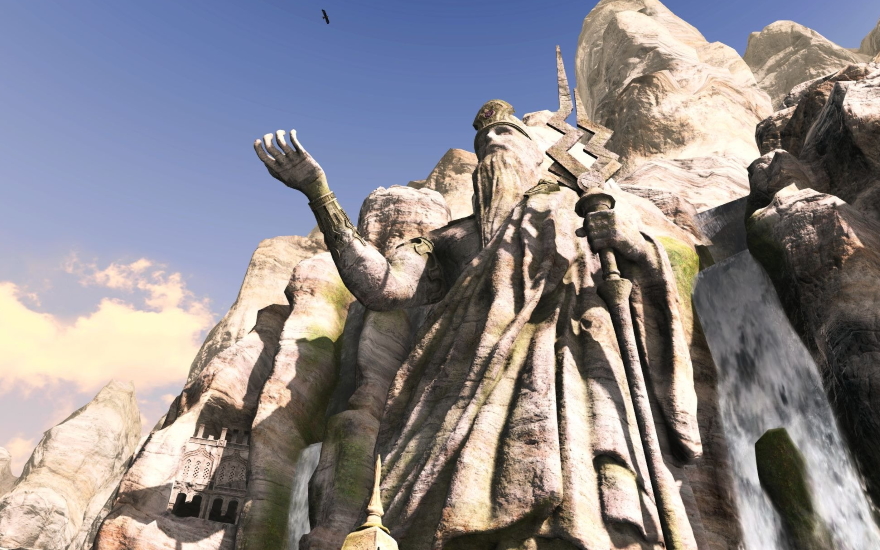 Not all statues are outside; Lucky Jinx’s entry is from World of Warcraft looms above the traveler as he or she goes around the gate of Silvermoon. It also takes your lunch order if you speak very loudly and very clearly into its belly button. 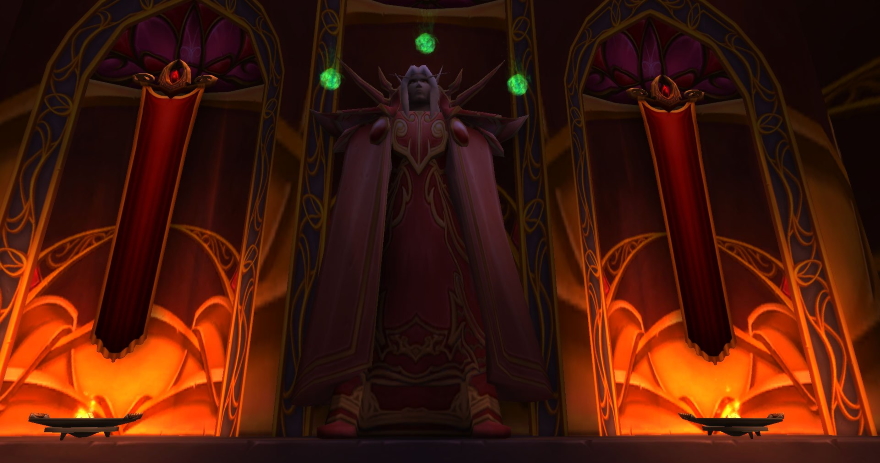 Katriana finishes us off from this view in Lord of the Rings Online: “If you’re looking for iconic statues the Argonath surely has to be up near the top of the list. Imposing and grand, it is yet highly difficult to get a good shot of it in game!” 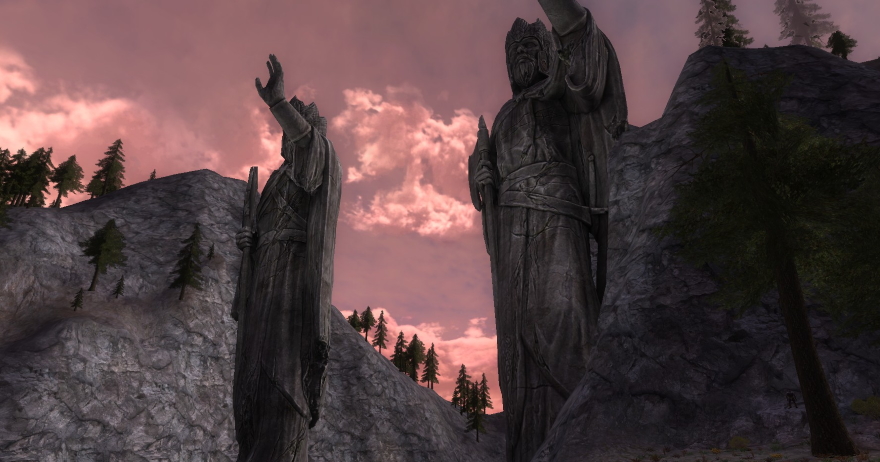 What does your auction hall or house look like in your MMO? This week’s screenshot challenge is to take a picture of the place where commerce is hoppin’ in your game!