After years of hilariously wrong recommendations, something seems to have clicked with Facebook’s algorithms lately to make it finally start showing me relevant ads. This is how I discovered Gatewalkers, an upcoming game combining survival and ARPG mechanics in a science fantasy setting. Recently, Gatewalkers ran an open alpha event, and I got to check out how it plays at this early stage.

Off the bat I want to say that I really appreciate what Gatewalkers is trying to do. It’s the sort of game I’m really hungry for right now. It’s a survival game, but it’s about more than just subsistence. It’s got a story, a reason to care about what you’re doing

In Gatewalkers, you take the role of someone living in a dying world, but with one last hope: a mysterious portal that for legal reasons definitely isn’t a Stargate. By traveling through the gate to dangerous but bountiful alien worlds, you can gather resources needed to save your home.

It’s also focused on co-op play rather than open PvP like so many other survival titles, and it pairs all this with the controls and gameplay of a Diablo-style ARPG, which is always a win for me.

The game also got off to a strong start for me as it opens with a fairly impressive cutscene using a colorful cartoon style. It’s got a lot of personality and sets the tone of the game well. Yes, cinematics aren’t gameplay, but it’s a nice signal that the developers care about the game as more than just a product. 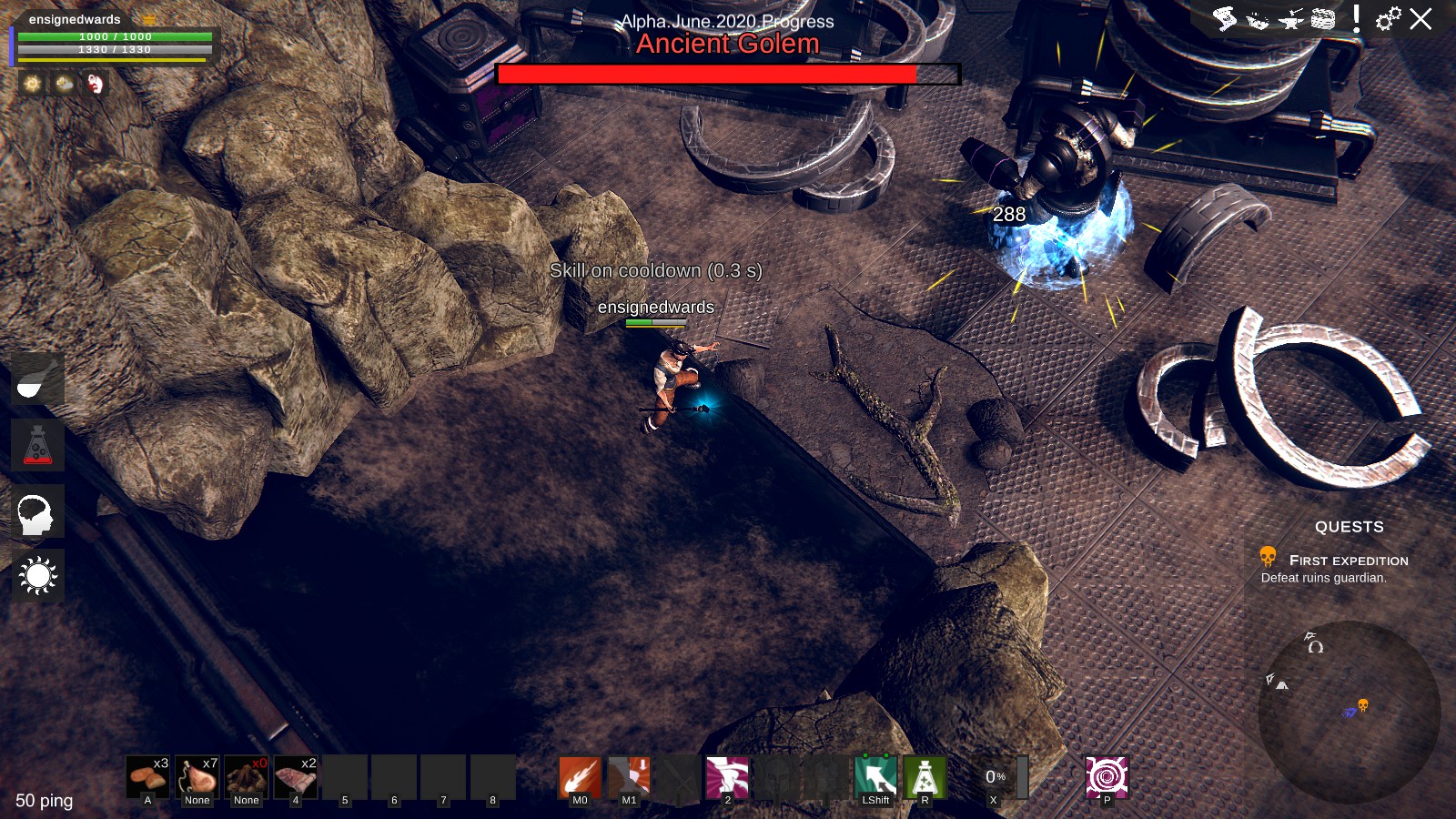 Playing the alpha, I could see the bones of a really good game, too. The progression mechanics, for instance, are quite interesting.

In lieu of rigid classes, your abilities in Gatewalkers are determined by your equipped gear. Most skills are granted by your weapon, but I also got a dash skill from my boots, and a heal skill from my belt.

Under other circumstances this system might earn some suspicion from me, but because everything in this game comes from crafting and crafting items mostly seem to come from predictable sources, your build isn’t beholden to the whims of RNGesus.

Instead of traditional leveling, your “skill tree” is used only to unlock new crafting recipes. Each recipe grants an item that could potentially alter or reinvent your build, and the higher you go down each path of the tree, the more new weapons (and therefore playstyles) you unlock. It is possible to just keep crafting more powerful versions of your starting weapon, though, so you don’t have to change playstyles if you’re happy where you are.

These are really good ideas. It provides a lot of choice and power to the player, as well as interesting rewards that aren’t just increased stats.

You don’t get many skills per weapon, but each seems to have its own unique gimmick to keep things interesting. My starting weapon, the force staff, applied a debuff with each cooldown ability that my basic attacks could then consume for bonus damage. The same debuff also rooted enemies in place, allowing me to keep them at a safe distance. 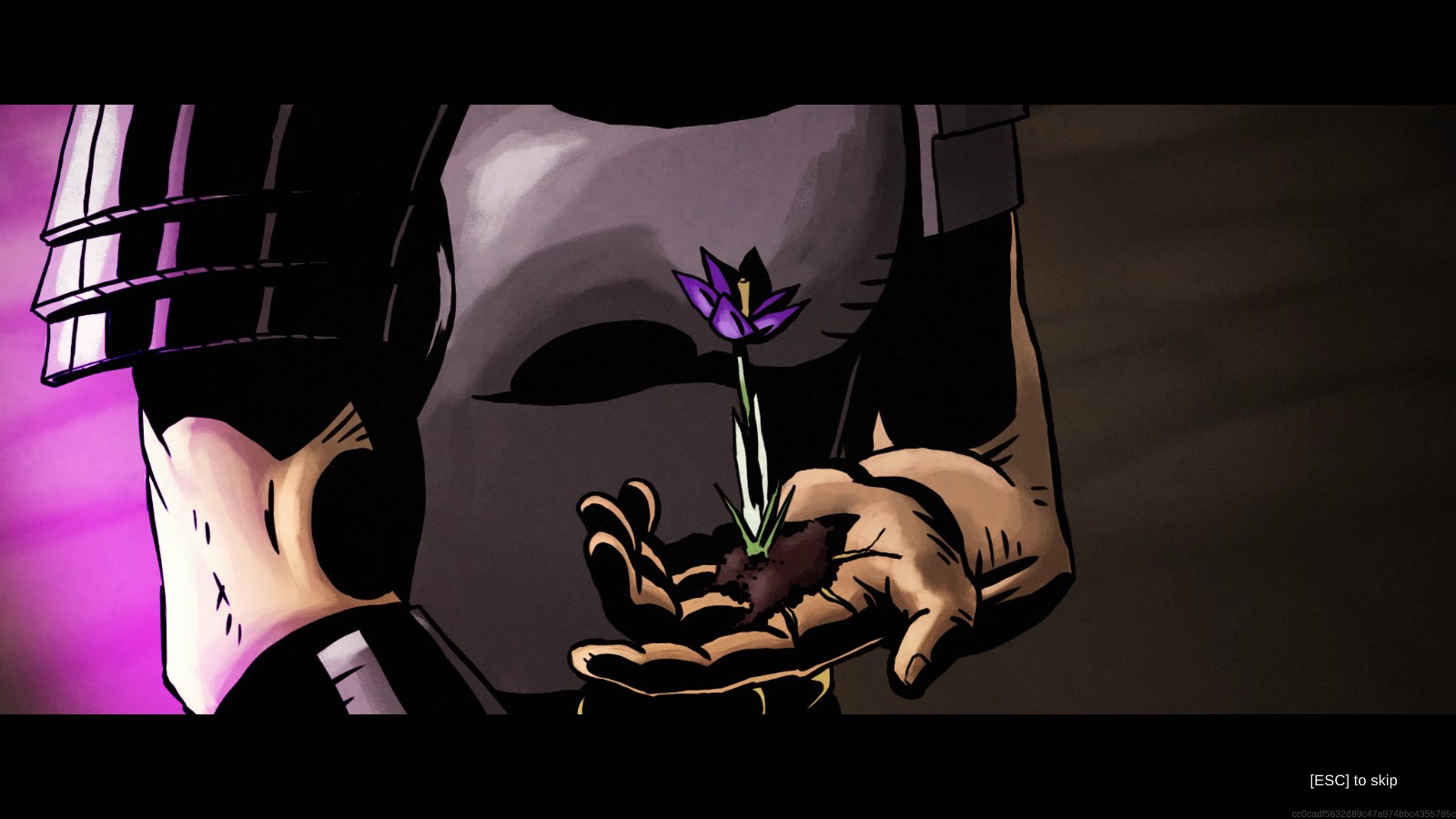 Something I didn’t see in the alpha that I would like to have is a weapon swap option. The ability to have two weapons equipped at a time and switch between them as needed would vastly increase the build potential and make combat a lot more dynamic.

It’s clear that Gatewalkers has a lot of potential. That’s the good news. The bad news is right now that potential seems a long way from being realized. In the alpha I played, the game was in a very rough state.

My biggest frustration is that the controls are very awkward. Unlike most isometric games, this game has you move with the keyboard keys rather than the mouse. I have played ARPGs where that was the case before — such as Dungeon Siege III and Pagan Online — and it didn’t bother me too much then, but something about Gatewalkers makes it feel much more awkward.

And I don’t really see a reason why it needs to be this way. Pagan Online justified its keyboard controls with the ability to attack while moving, which allowed for kiting and other useful maneuvers. I haven’t seen anything in Gatewalkers that justify the decision not to allow click to move.

Adding further confusion is the fact the dodge skill is still aimed by the mouse. With keyboard movement, my natural instinct is to dodge in the direction I’m moving, so I kept dodging toward the enemy rather than away from them. Even when I did remember to aim with the mouse, I couldn’t pull my cursor away from my enemy fast enough to dodge before their telegraphed abilities hit, because of course I need to click on them to attack.

While much less important than the above problems, this also feels like a good moment to mention Gatewalkers has the most hilariously bad character run animations I’ve ever seen. It kind of looks like they tried to combine “little girl happily skipping down the street” and “fascist soldier goosestepping past their glorious leader” into a single, spasmodic motion. 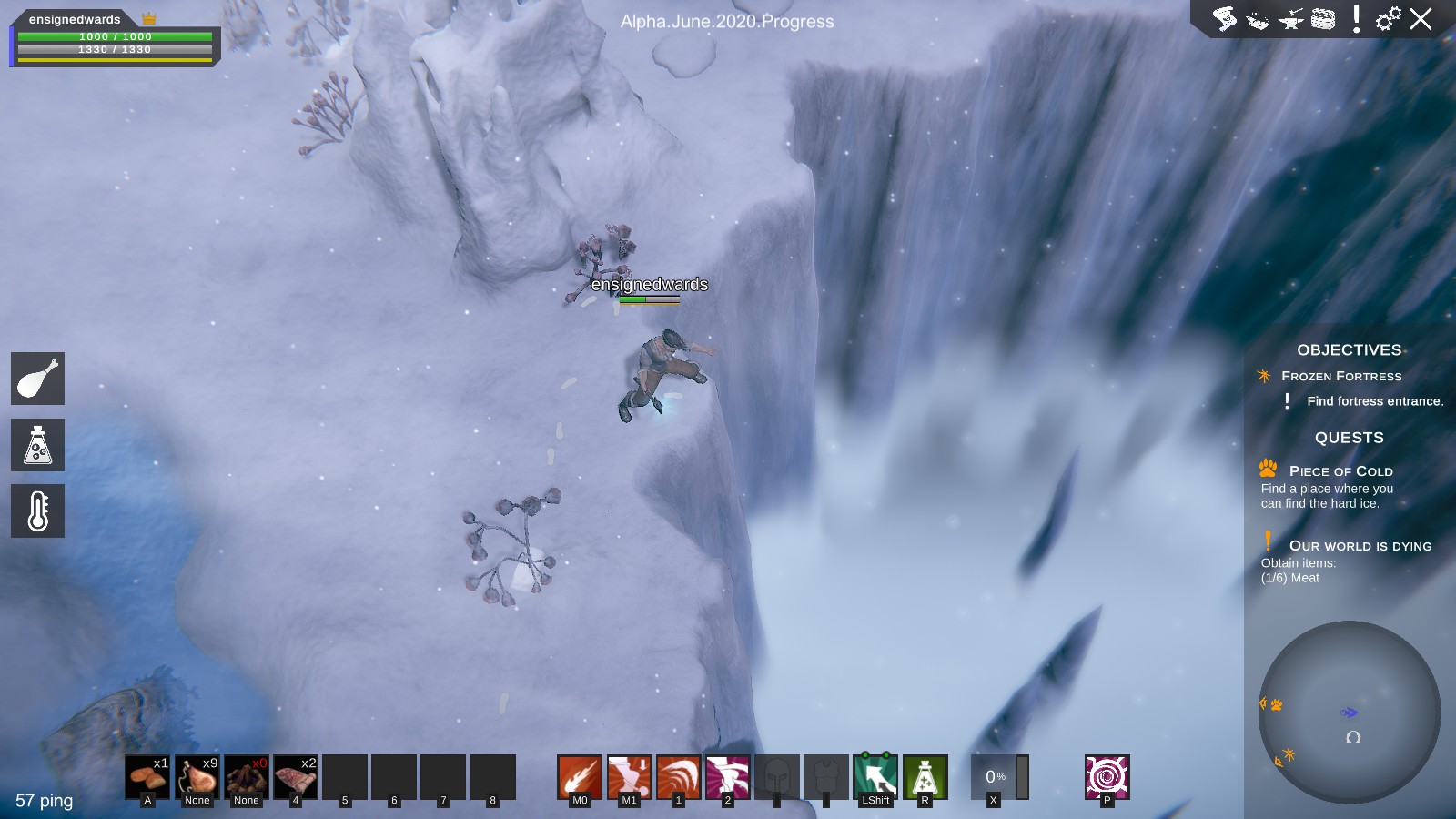 I’m sorry to say that the movement issues sucked almost all of the fun out of what is otherwise a very promising game. There are other problems — the graphics look rather outdated, for one — but I think they’d all be tolerable if movement and dodging wasn’t such an unpleasant experience.

Of course, it does need to be said this was an alpha. The trouble is the term “alpha” is so terribly muddy these days. It is quite possible movement will be fixed, the graphics will be improved, weapon swapping will be added, and puppies and kittens will rain from the sky. Unfortunately it’s just as possible that it could languish in early access for years only to still be released half-baked. These days you just never know.

I hope the reality is closer to the former scenario than the latter. Gatewalkers is a unique combination of genres with a lot of great ideas. I want it to succeed and thrive. Really I think it was just too soon for them to be letting the public into the game. There’s a reason alphas have traditionally been for dedicated testers only.