Momentum is picking up for the long-long-awaited Lost Ark, which just began its closed beta (in Japan). A Redditor reported that the beta patch included some significant changes, such as the removal of the controversial gender lock and the addition of player housing islands.

“We are currently working hard to prepare for global release,” said the studio. “We can’t mark the date yet, but we want to tell you that we are working on it and looking forward to announcing some good news in the near future.”

The Scouter class was just added to the Korean version of the game, using a submachine gun and a drone to dish out damage. But the proof is in the video puddin’, or so they say. Take a look:

Played LA on the Russian server. It was ok, but not the 2nd coming that many expected. Not even close. 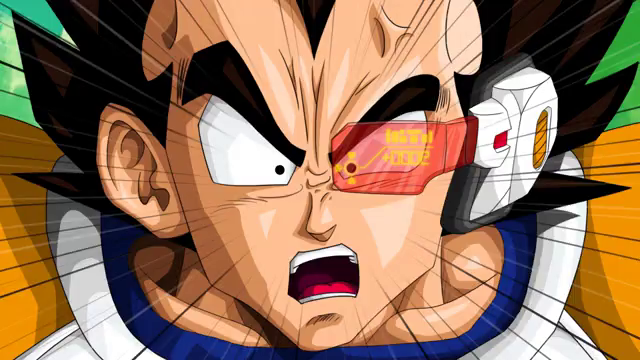 I cared 2 years ago (or whenever this game was popping). Now? Eh.

They looked at PSO2’s journey to the west and said, “That was well done and timely.”

Looks pretty fun to me. I’ll give it a go. My only worry is it’s a big grindfest and all your weapons use ammo and the only way to get more is buy it in the cash shop. I kid, I kid.. sorta. I’m expecting FTP shenanigans, though.

Also.. Scouter… really? Localization of these games cracks me up. Scout would be sufficient. Maybe Scouter sounds more I dunno… something… but to me it just sounds poorly localized. Kinda like Bladder. “One who blades”. Bad localization. That’s a favorite of these eastern games. That name always makes me need to go pee.

I assume the Scouter’s main purpose in group content is to report on enemy power levels.

Because of the ridiculous delay in doing a global release, any hype this game once had from me, is now dead.

Not only that, much of its “oooooooh” and “aaaaaaah” aspects are no longer that impressive. 2 years ago when those sort of visual fidelity improvements and tech advancements were bleeding edge, it was impressive. Now, this game, both from a visual standpoint, and gameplay, is just pretty standard in todays gaming world.

In MMO genre absolutely nothing changed for LA. There werent any new AAA releases to make LA look outdated or worse in comparison. And compared to AAA singleplayer games, LA didnt stand out 2 years ago either

The way graphics fidelity is seen hasn’t appeared to me like it is genre specific. It’s each spectacular presentation shifting the perspective of what it takes to be spectacular. Lost Ark today is further from that line than it was 2 years ago and I can certainly feel it while watching it now. It still looks good but it’s not the visual fidelity that amazes me anymore.

Fortunately hype can easily be resurrected by Youtubers and streamers, and you don’t need AAA graphics for it ether. I think what we are experiencing here is a reminder of the games existence at a time when there is no hype at all so it feels it is irrelevant.