TennoCon 2020 is right around the corner, and thanks to the all-digital format for this year, all Warframe players and fans across the globe can participate in all the offerings via Twitch. Six different broadcasts — blending both live and recorded events — will begin at 12:30 p.m. EDT on Saturday, August 1st. Besides the big Heart of Deimos reveal during TennoLive, players who tune in throughout the day can participate in panels, check out a community-created artwork showcase, and watch gameplay of the community-created “Broken Frame” warframe.

END_OF_DOCUMENT_TOKEN_TO_BE_REPLACED
Watching comes with some tangible benefits as well: Those who have linked their Warframe  account to their Twitch account can earn free goodies. Just watch both 30 minutes of any panel and 30 consecutive minutes of the concluding TennoLive segment to receive a free Hydroid Prime warframe and an exclusive hand cannon called Athodai. (If you don’t know Hydroid, he’s a pirate captain-looking frame that can turn into a puddle to drown his enemies as well as summon a Kraken!)

TennoCon 2020 will also herald the launch of a new Warframe Twitch integration. Convention viewers will get to see the debut of the new, technology-enabled Arsenal Twitch Extension that gives streamers the ability to share their loadouts with their own Twitch viewers. This extension will soft launch on Thursday, July 23rd, then fully launch on Saturday, August 1st.

While many fans still mourn the loss of the live con, one benefit of a fully digital format is that fans won’t have to stress about missing favorite panels due to conflicts. Here’s the schedule for this year (all times are EDT):

As with the live events, a portion of all TennoCon proceeds from sales of the packs will go to local charity organizations. This year’s recipients are Autism Ontario London and Alzheimer Society London and Middlesex (ASLM). 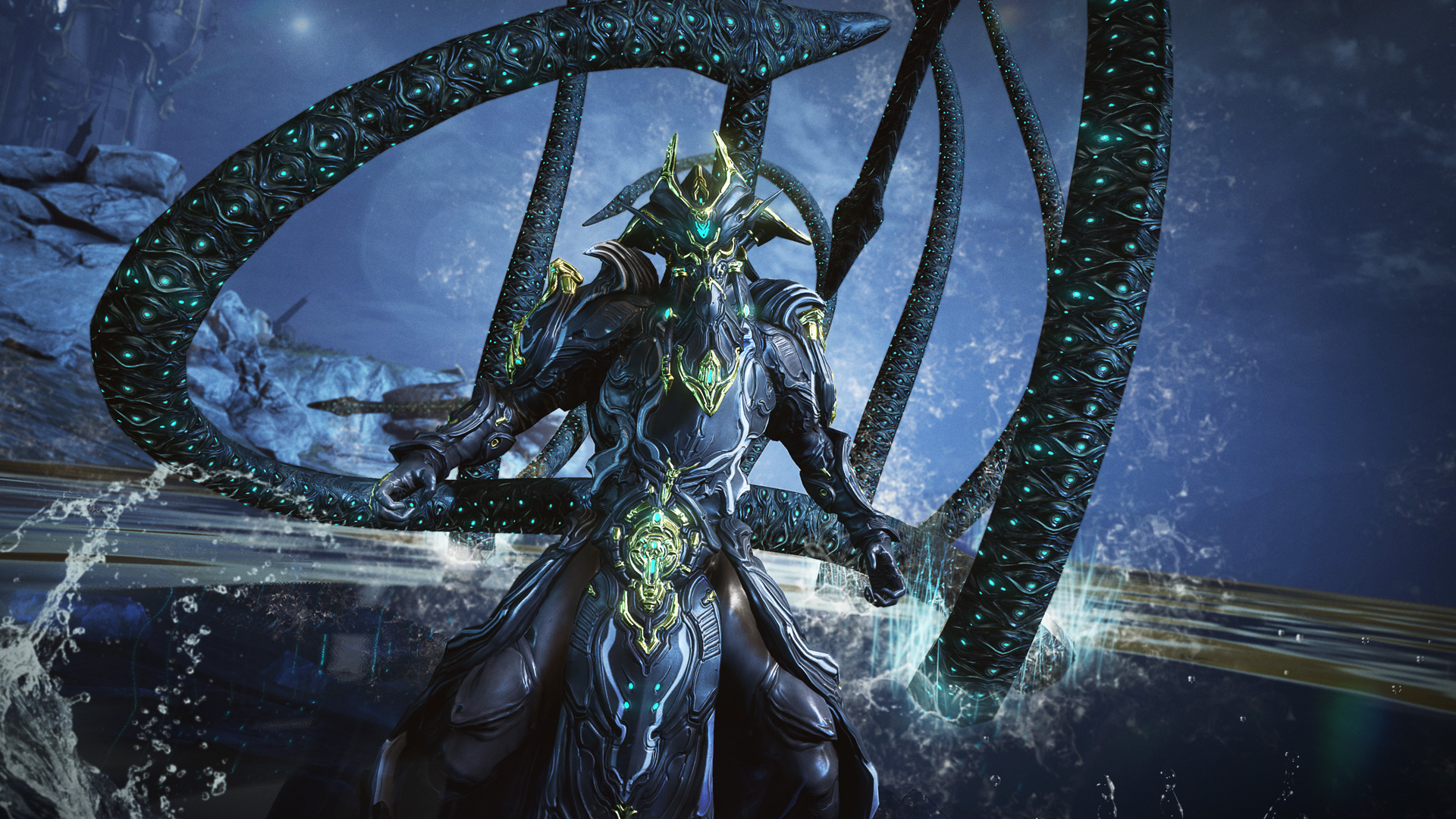 Wouldn’t it be cool if we could watch this on screens at the stations in game, or from our ships, or from our dojos?

Playing on PC already has a thing where clicking on the in-game news console opens up a Steam browser window containing the Twitch stream, so you can kinda watch from your ship?

It is the one upside that i like, everyone can attend!!!

Choose My Adventure: My post-level 30 life in ArcheAge

The Daily Grind: Which MMO do you wish were more transparent about its metrics?

Fight or Kite: Sea of Thieves made me feel like a pirate

Wisdom of Nym: Oh, the places left to go in Final Fantasy XIV

The Daily Grind: Do you make use of votekicking in MMOs?

Pirates of the Burning Sea wants to make new content and...

Atlas developers state that the game is not yet where they...