Just in time for Blizzard’s latest labor crisis, Game Workers Unite UK treasurer Kevin Agwaze held an Ask Me Anything at GDC Summer 2020 earlier today. While obviously not all of our readers are developers, many of the sub-topics in the presentation will still be useful in terms of understanding the industry for outsiders and also for readers who also aren’t part of a union but wish to change that.

Let’s start with the most relevant question we could ask: What can press and players do to help industry workers organize and unionize?

While the developers in attendance were supportive of our question, Agwaze made it seem like our options are limited. Sadly, he confirmed the suspicion that boycotts just aren’t really viable for helping the workers, at least in his perspective. I’d wager it’s because there’s so many people who are either unaware or don’t care, as it’s not like with a grocery store strike where you can see employees that help you and your community angry and asking for fair treatment.

Agwaze also noted that repeated reporting on labor conditions can be helpful, but people in the industry often already know the problems. Press brings this to the forefront, and that can be useful, but only until readers and watchers grow numb to it. Still, when people are upset and there’s bad press, it hurts brand imaging (and more importantly, threatens profit margins). No company wants that.

When poor working conditions are seen as baseline by people outside the industry, Agwaze worries they’ll stop caring. What he did suggest is that press and fans keep talking about specific attempts to unionize and strike in order to support people actually trying to make changes. Boycotting obviously helps this and actually can hit those profit margins companies worry about, but again, Agwaze doesn’t seem to think gamers are capable of pulling these off. 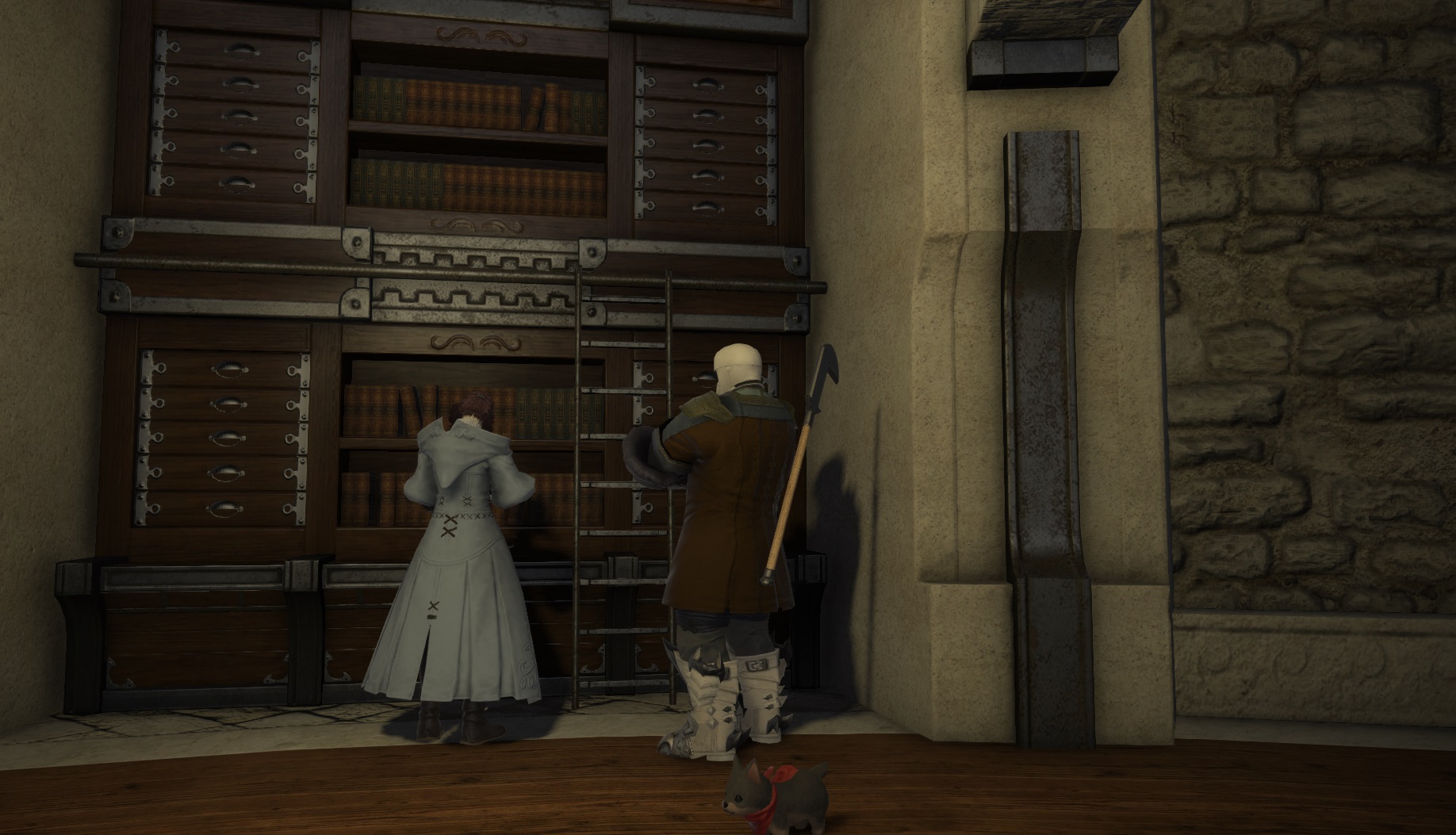 In terms of unionizing in general, work conditions, reporting incidents, and overtime concerns, Agwaze seems pretty practical. Most situations simply called for talking to current or potential future coworkers: Ask about conditions and pay, make note of department trends, ask people of different genders and backgrounds. You don’t have to be an organizer or take charge if it’s not your thing, but if you want a union, just join one. The money you give helps get the ball rolling. As Agwaze noted, union leaders he spoke to in Sweden have a big enough war chest to allow their people to strike for years without pay, while the UK unions he’s more familiar with may only have months. The sooner you can start growing that war chest, the better.

He also suggested focusing on local unions. While there’s obviously fear of a company outsourcing its work, Agwaze also felt that companies who may recently open expensive offices in high-cost areas such as San Francisco may be less willing or able to close shop and move elsewhere, so use that to your advantage where applicable.

In a related vein, Agwaze also noted that it’s easier to unionize new companies. Having stakes in the company motivates employees – plus, if it’s successful, the union can help with scaling corporate monetary compensation.

Obviously people from pre-established backgrounds not traditionally associated with games, such as voice actors and motion-capture specialists, already had unions before getting into games. Developers will also need consider whom they’re helping and how. Unions can enforce societal norms that marginalize people, but they can also help boost them up. That goes beyond gender and race; for example, QA testers are numerous and often paid about minimum wage, and especially these days, their jobs are in jeopardy as more and more studios push QA testing onto consumers, some of whom pay the studios for the privilege. If QA people are in the same union as higher-paid employees like effects artists, that gives the artists more people to support a walkout and pressure the company while also helping the QA people have a chance to make a living wage. That’s pure solidarity.

Finally, for anyone, games industry, future lawyers, or really anyone curious about all this, who wants some further reading, Agwaze recommends Secrets of a Successful Organizer as a good resource.