This week, I was planning a third entry on my adventures in Black Desert Mobile, but a few very exasperating incidents happened to me in Black Desert PC last week, and it just seemed as if everything that could go wrong, did. The universe was telling me something and was making me listen. I just had to switch plans and write about it, if only for my own sanity, because it really took some real good mental gymnastics to not let these moments ruin my week. So for today’s Desert Oasis, let me chronicle what has to be the worst week I’ve ever had in BDO.

Monday: Getting killed by different players throughout the day

END_OF_DOCUMENT_TOKEN_TO_BE_REPLACED
Black Desert Online has open PvP, and it’s one of the reasons I play. I like the danger. Maybe it was my own complacency, but in general, randomly getting killed while travelling between towns is relatively rare. Before last week, I could count the times it happened on one hand. Now, I need both my hands. The fascinating thing was that they were four completely unrelated incidents. None of the perpetrators was even from the same guild, and I’m sure it wasn’t the same player. I just picked the wrong day to move alts between towns.

Getting killed doesn’t bother me too much. Losing time was the real pain in the butt here. I was just trying to get some stuff done, and I guess a bunch of players just decided to wake up and go on a killing spree on a Monday. Makes sense. Mondays, right? I brushed this incident off. It was weird that it happened, but at the end of the day Black Desert Online is an open PvP game and these things happen.

Tuesday: Getting killed during a stint of rubberband lag and losing experience points.

This was my fault. (Honestly, most of the things that happened this week were my fault.) I’m currently in the middle of working toward level 62 with my Tamer. I’ve been spending the last few weeks in the Manshaum forest. I’ve got a nice tight rotation in a spot that doesn’t have much foot traffic, so players rarely bother me when I’m there. But I guess I had used up all my “get killed by players” cards this week because this time it was an unprecedented lag spike.

I just remember jumping into a huge mob and going through my attacks. They connected, but there were no damage numbers, the monsters didn’t stagger, and all they did was stand there… oh no. It stayed like that for about 30 seconds, and then suddenly I was dead and I’d lost 1% of experience. That’s about an hour of grinding I lost.

“That’s fine, no problem; I’ll just use an Elion’s Tear and get that lost experience back,” I told myself. And then I realized I didn’t have any. I gave them all to another character and I just had to bite the bullet on it. It was too bad, but losing an hour’s worth of experience isn’t that bad. I got over it pretty fast.

It’s what happened the next day that really set the tone for the rest of my week. 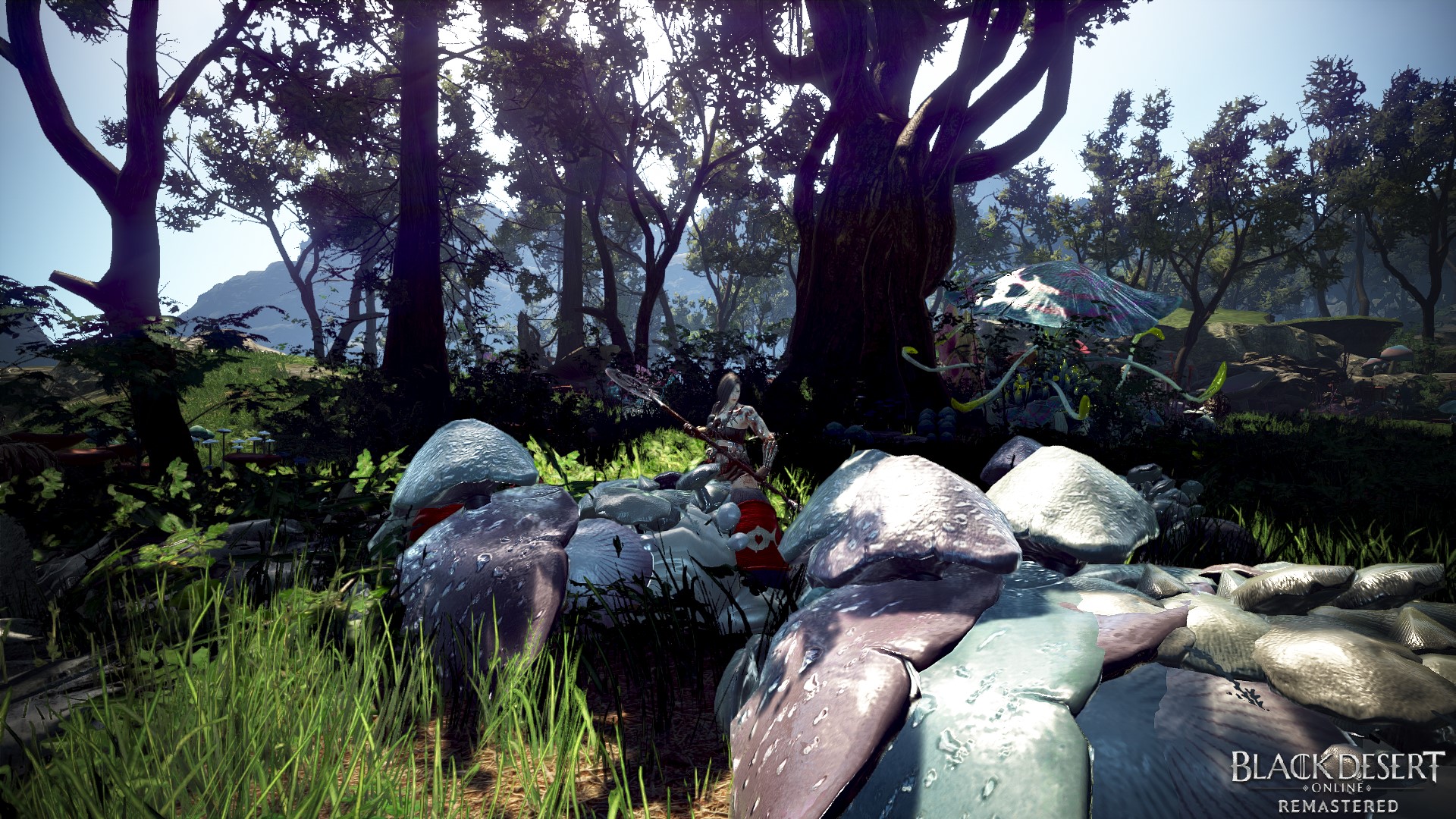 Wednesday: A terrible interaction with another player on the season servers

This was the single worse thing to happen this week or ever in my time playing. It wasn’t just the cause that I’m salty about but how I reacted. The first two weren’t super bad, but this incident just got under my skin. It happened on the season servers out in the Crescent Shrine. I’ve written about how the season servers are such a great addition to the game, and I still think they are. But these new servers have introduced a whole range of new challenges when it comes to sharing grindspots. Season servers do not have open PvP, so the only way to really truly claim a spot is by grinding faster than the other players.

Since I was running an Archer this time around, I easily ripped through the mobs. Players would show up occasionally, and I didn’t have a problem if they killed something in my rotation; I just simply moved to the next one. They’ll eventually realize that they can’t keep up with me, so they’ll move. No harm, no foul.

But that that didn’t happen with one player. On my fourth hour of grinding the spot, a Lahn showed up. As soon as we saw each other, he sent me a message claiming that he’d been in the spot and it belongs to him. I ignored his first message, mainly because I thought it was dumb to think anyone owned a spot on a season server and that he was just lying to scare me off. The second time we ran into each other was about 10 minutes later. He was more forward this time around and even tried to command me to move with an empty threat. I still ignored him and kept going. The third time we bumped into each other, he started calling me a toxic player for refusing to leave at his command. That’s when I replied. “Dude, it’s the season server, either outgrind me or don’t IDC.”

It was at that point that he tried to attack me, but when he realized he couldn’t, he started sending me rude whispers. I admit I wasn’t a saint in this incident either; from that point on, every time we ran into each other, I stole all his kills and then zoomed in a circle around him before going back to killing mobs. This went on for like three hours before he finally left.

And honestly, after I logged off for the day, I felt pretty bad too. In the heat of the moment, there was something so incredibly annoying about someone who thought he “owned” a spot on a PvE server when he couldn’t defend it. But when the dust settled at the end of the day, I realized I’d been pretty childish. And while I did effectively win the spot, it was a pretty empty victory and not one of my best moments. For all I know, that person had a rough day, and all he wanted was to enjoy the game, and here I was making the day worse. It’s a bad feeling. And I still feel guilty about it today.

The very next day, karma came a-knockin’ at my door. Despite the less-than-stellar grind session the day prior, I had collected enough time stones and Tuvala ores to enhance my tuvala accessories. With about 1000 ores, I started working on enhancing one of my Tuvala ring to PEN. But I had truly awful luck. Even with all the stones and high chances for success, I tried for nearly an hour and ended up using all my ores, and the highest I got was a TET. When it comes to accessories, failed enhance attempts break the accessory, so it’s a costly gamble. And even with higher chances for success, the odds might not end up in my favor. This was one of those days.

Friday: I realized the game was starting to feel like a chore

Maybe it’s because I’ve been quarantined for so long and I’ve just played too much. But I remember logging in and saying “Ok, I need to do this before 10 a.m., start working on this for the next two hours, and I expect to gain at least 3% toward level 62.” That’s when it hit me: I wasn’t really playing the game for fun. It was starting to cause more stress, and I was getting frustrated with it. After some reflection, I realized that I was regressing back to my raid leader days from years ago and I had been playing almost non-stop for three months. I was like a maximal that had too much energon.

That feeling of going overboard was icing on the cake: I needed to take a break from all the hustle and bustle. I decided that it was a good time to take a three-week break from the game. It’ll still be there when I come back anyway, and I prefer my games fun.

And so I sent my archer back to Velia, took one last look at the game, and logged off. Free from the shackles of Black Desert Online, I stood up, did a stretch, took a breath… and started playing Black Desert Mobile.