Several Christmases ago, my mother actually bought me a giant pirate sword that was very metal and very, very sharp. I instantly became terrified of it and never took it out of its scabbard, having no idea what I’d ever use it for.

Vincent? Vincent went another way with his giant sword in FFXIV because he’s all about waving it in everyone’s face as though they were sword inspectors.

“Whether it be storming castles, beating back the void, finding serenity in the least likely places, exploring the wild, or (ahem) relaxing in a hot tub, the life of an adventurer is a wild ride,” Vincent said. 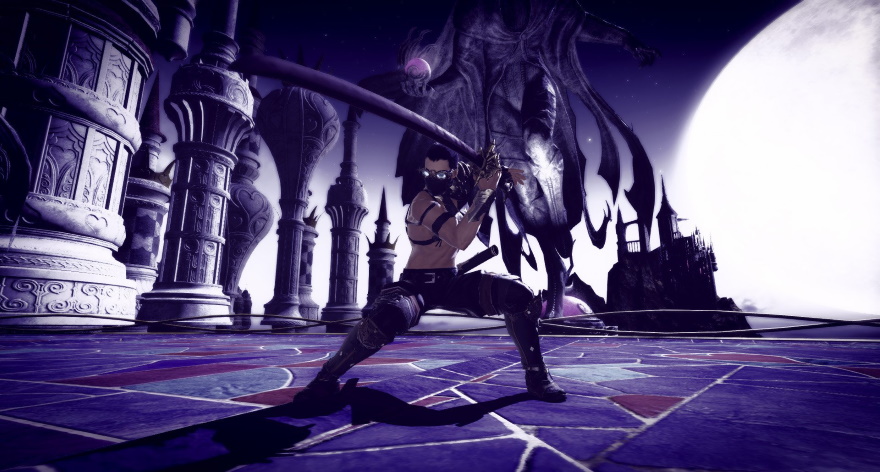 Hikari’s been having a blast in Conan Exiles recently, especially with the game’s first expansion pack. For a barbaric setting, Hikari’s house looks downright cozy with a lot of ventilation and style. 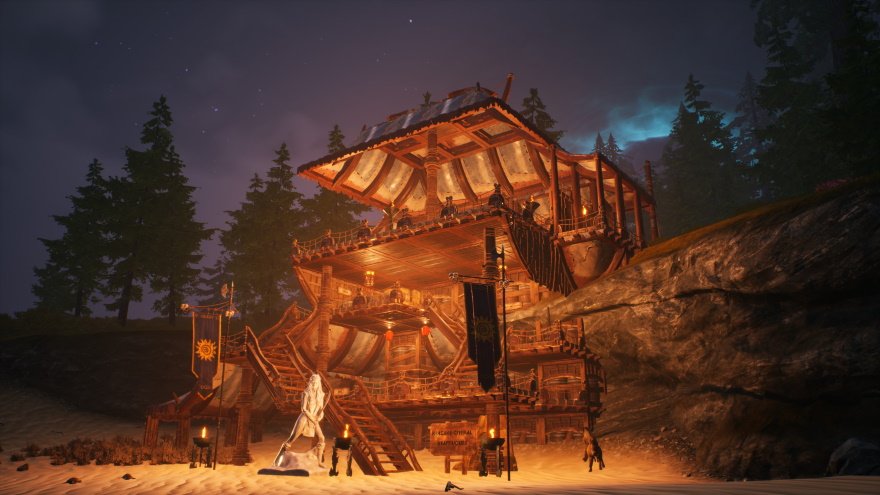 Over in Blade and Soul, Utakata is slipping the surly bonds of gravity and soaring into the sky. My only question is whether or not fantasy figures like this have to apply and test for a license to fly, because it does seem like something that should be regulated. 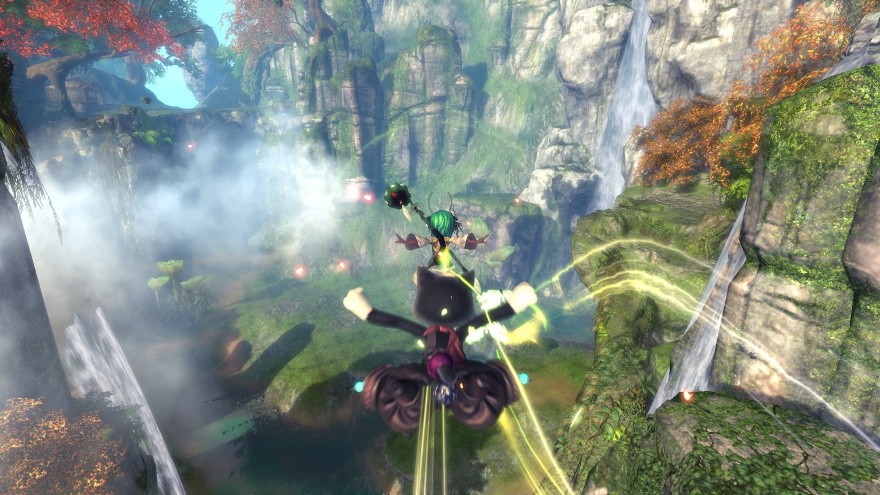 “Brewfest is here and with it the start of my favorite time in World of Warcraft,” Minimalistway said. “The music alone make me happy no matter how many time I listen to it. The festival provides the socializing I like most in games: People having fun being silly.” 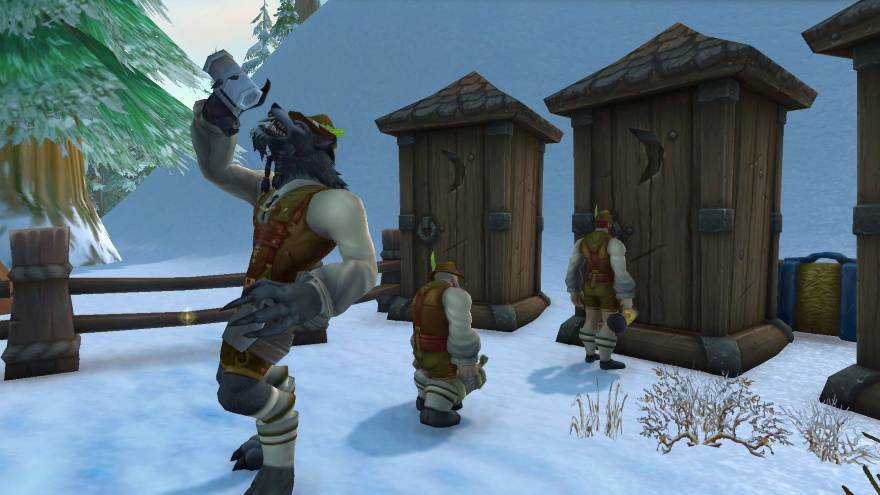 Mysecredid has a tip for you: “For a while now in No Man’s Sky, if you feed treats to friendly animals on alien worlds, there’s a chance they will like you well enough for a while to let you ride them as mounts!” 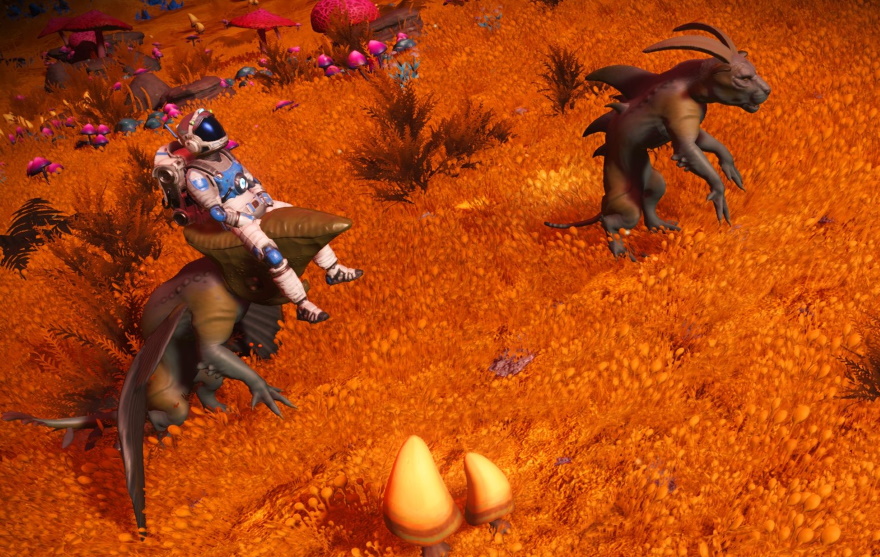