Star Wars Galaxies Legends, the Star Wars Galaxies rogue server that’s dominated the game’s headlines for the last few years, has been teasing Bespin for a while now. It’s one of multiple planets that the player team has been working on adding to its version of the classic MMORPG sandbox since at least last year. This week, the devs have posted two more screenshots, including one from Cloud City’s interior, something we haven’t seen much of so far because let’s face it: That atmospheric skybox shot is just too pretty and iconic. 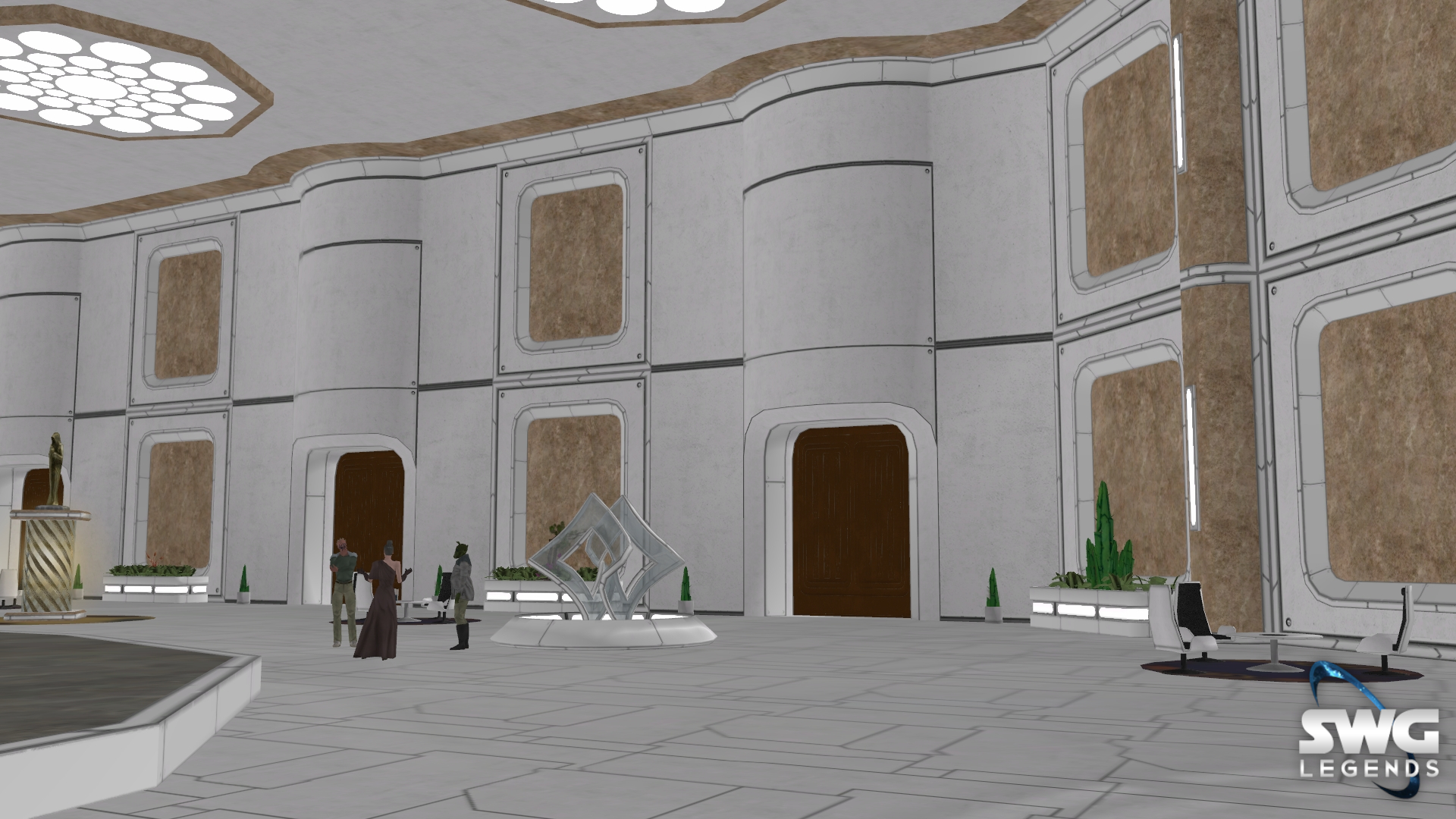 Worth noting is that the windows here are sealed, more akin to the way the city looked in the original Empire Strikes Back (as compared to the special edition version).

OK OK, here’s the skybox too. 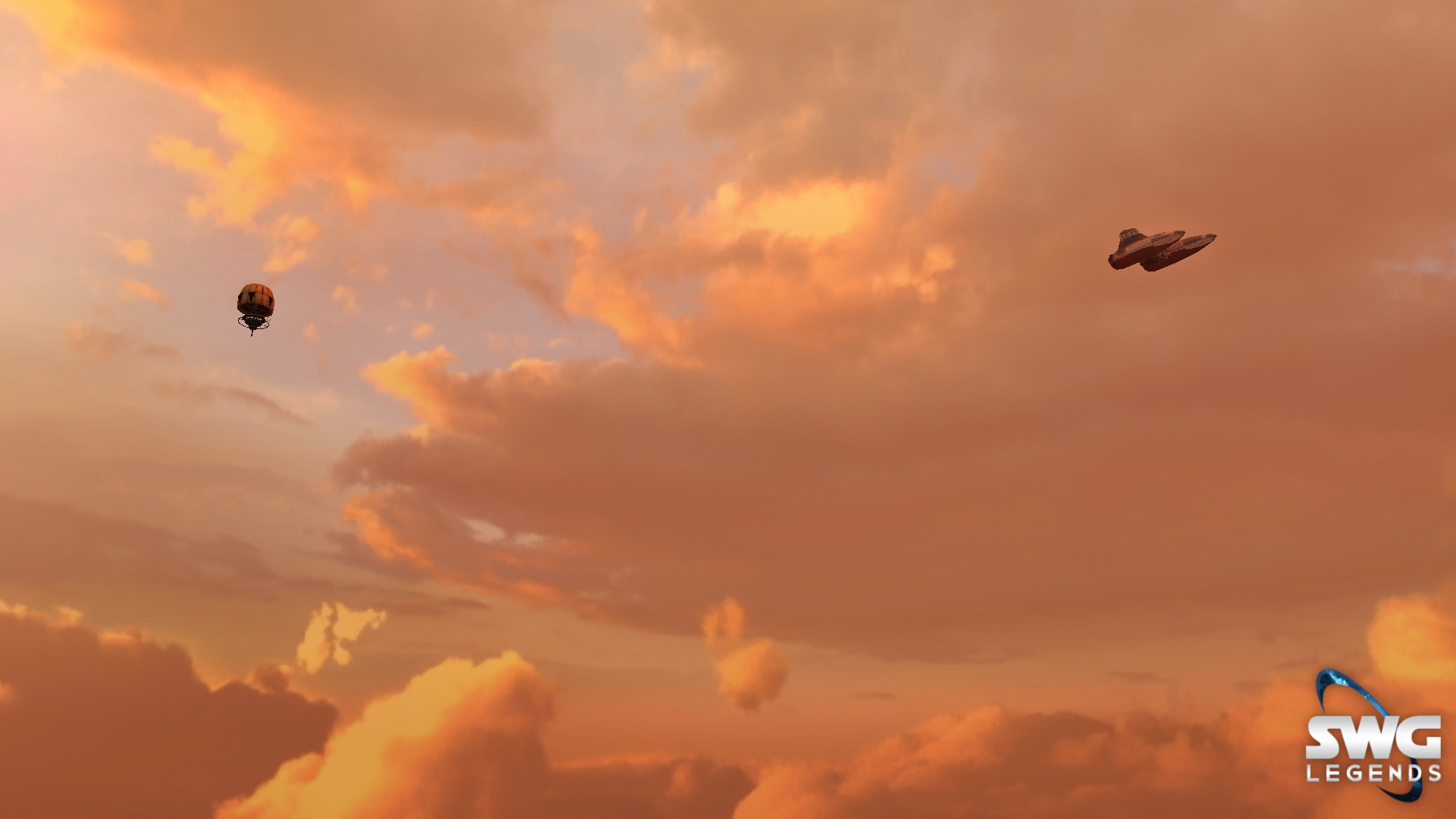 Here are all the shots to date:

We don’t know when it’s launching exactly, but we’ll be shouting it from the spiretops as soon as we do.

We're looking for Bloggers/Gaming sites/Content creators who may be interested in taking part in a early look at our upcoming Bespin expansion within a limited time preview event. If you know anyone that would be interested please tweet or email us –> SWGLegends5@gmail.com pic.twitter.com/hlVnEQKkUA

If only the CoH/CoV and SWG emulators could get official approval I would certainly be happy to pay a modest monthly fee to play them. It can be done as shown by the EQ P99 team with Daybreak. We can only hope. :)

Why is the approval so important?

Because when I purchased and played those games, I agreed to the TOS/EULA. I am personally not comfortable violating that agreement.

Sure, i guess. I still think you’re missing the fun.

I’m just afraid them developing new content, instead of strictly restoring old content, will draw the ire of some very possessive rodents…

They’ve already developed a ton of new content. :D So have many of the other emus!

The Stream Team: Into the Underdark in Neverwinter

Massively Overthinking: Is there an MMO you’d never be caught dead...