I miss out on a lot of games. It happens. It’s bound to happen. There are likely countless numbers of titles that escape my notice, and that’s fine. But I am genuinely upset at myself that I didn’t try Remnant: From the Ashes sooner. Especially since I have nobody to blame but myself.

It’s not like this one fully escaped my notice. It was always on the periphery of my personal radar, especially when I covered it here for MOP a couple of times. And every time I did, I always told myself that I need to try it out some time, but for some reason or another I never followed up on that promise. Now that I finally am, I have to say that my brief time with Remnant has found me absolutely in love. 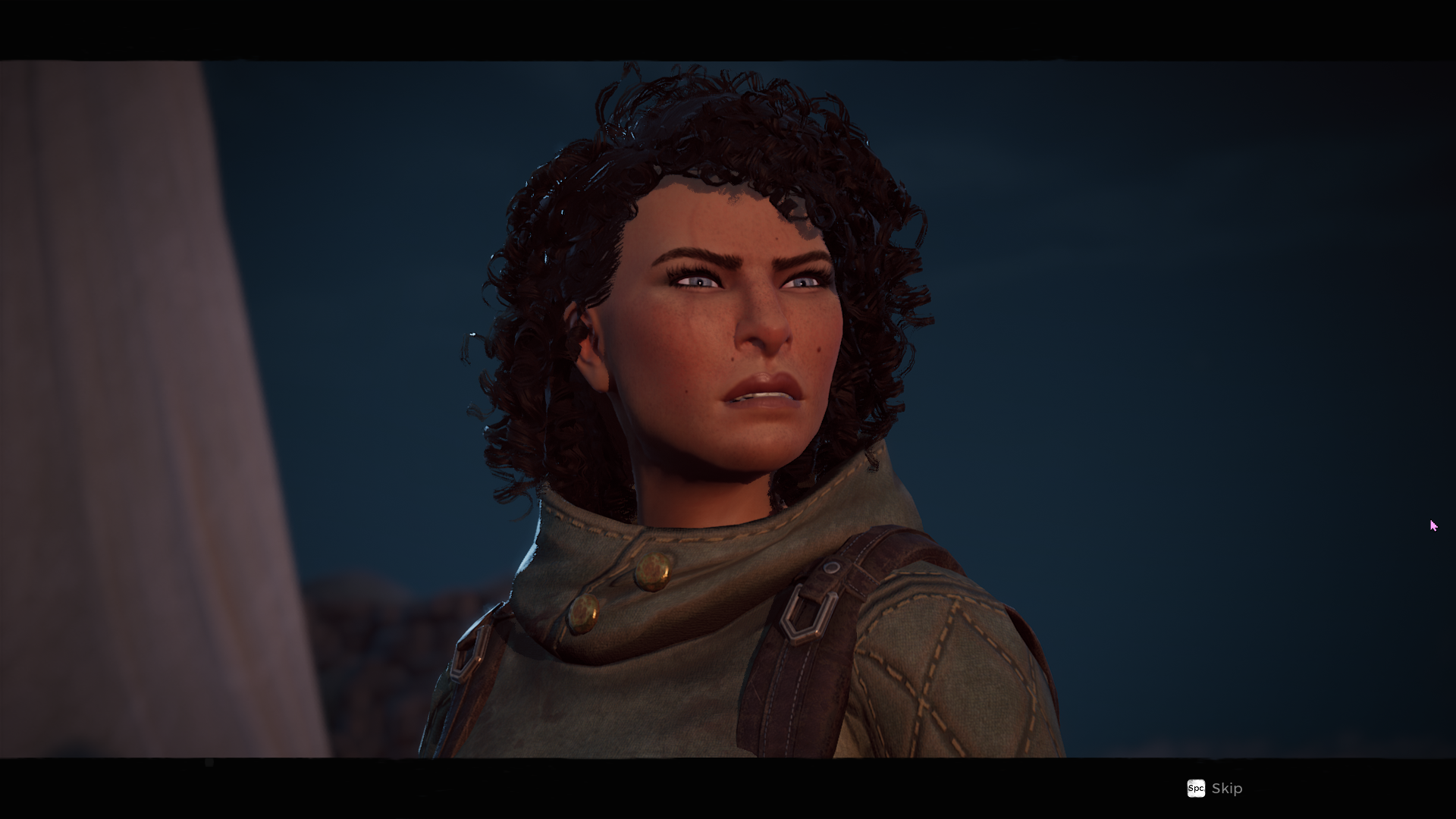 Perhaps it’s the entire aesthetic of the game that’s just perfect for this time of year; a desolate, creepy, horror-filled world where you’re tasked with reaching some sort of apparently important tower, fighting off these beasts known as the Root the entire way. I’ve only done a couple of levels of the game, but it is a perfect creephouse for the month of October.

Perhaps it’s the gameplay that feels just right. The whiffs of Souls-likes is certainly here in terms of managing limited resources, dodge-rolling to avoid damage, and replenishing yourself and stocking up at a main hub a la bonfires. That said, it also has its own flavor to it, not just in visuals but in terms of extremely tight gunplay interspersed with a couple of unique spell abilities.

Perhaps it’s the potential that I could be doing this with others. I say “potential” because, even though I kept my sessions public, there weren’t a whole lot of takers. I am chalking this up to the fact that most who did play the game have long since passed where I am, and it would have been really nice if this game had cross-play so my husband could join me (seriously, can we not with the PC/console community split?), but all of these beats would probably be so great shared with others. 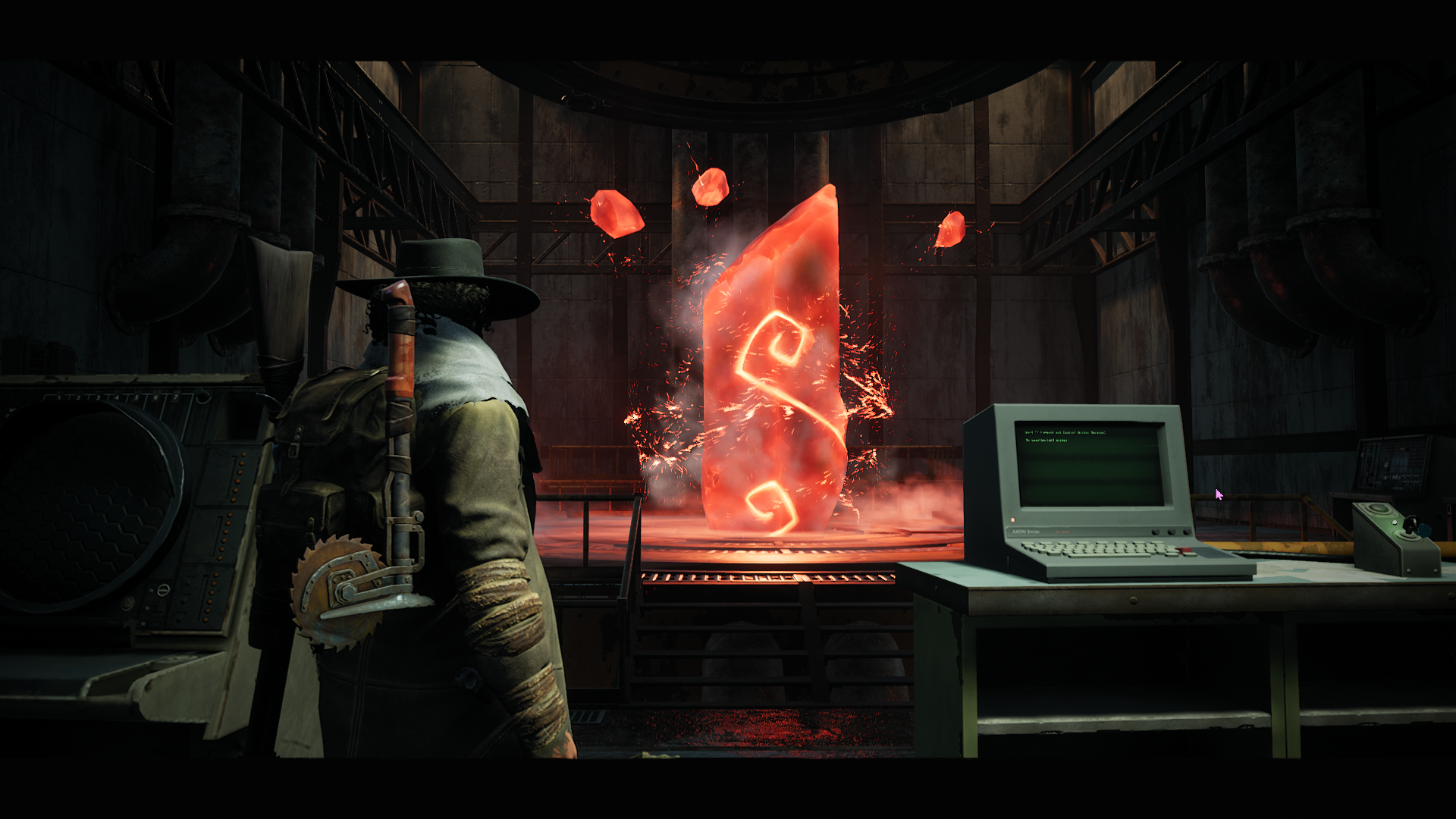 But perhaps it’s best that I didn’t have randos joining me and very likely dashing through each section of the map, as I was approaching this game very much like I did with other Souls-likes: taking my time, exploring as many nooks as possible, finding all of the loot I could, and skirting some pretty thrilling threats. I was absolutely soaking in the atmosphere and feeling that wanted tension of facing some horrible odds and the joy of victory that followed success. And of course, the sting of failure.

Of course, there are a few minor quibbles. The first boss I fought wasn’t really a unique creature so much as some enemy type I’d faced before, only with a much longer health bar and the obnoxious “trick” of constantly summoning trash mobs. Combined with the multi-leveled layout of the fight space, it was less a challenge and more just a pile of annoyances.

Secondly, character progression is also very Souls-like in that it feels kind of incremental, and I was kind of hoping for a bit more loot, especially since a few looter shooter game beats seem to be here. Again, though, minor quibbles, and hardly dealbreakers for me. 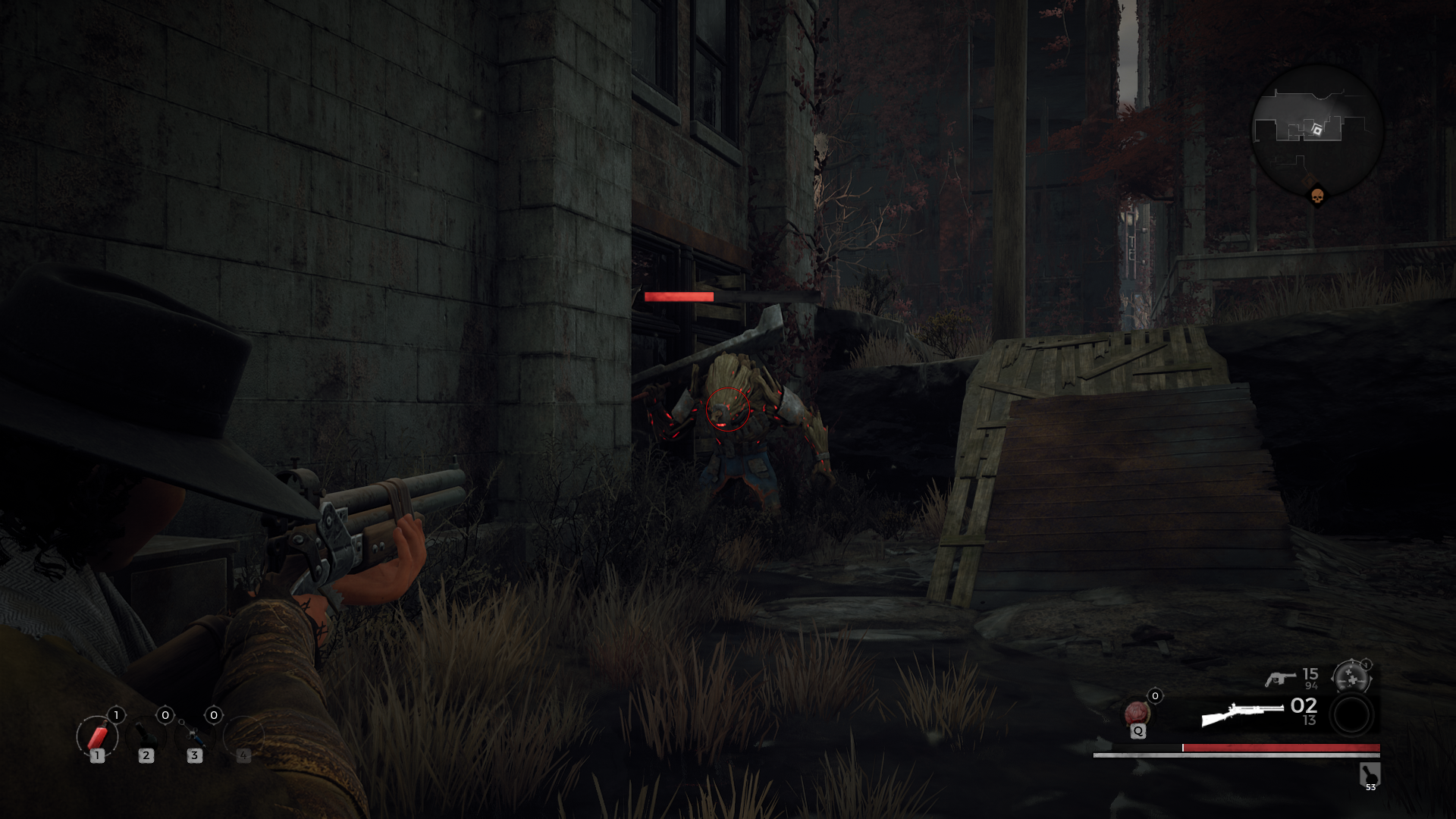 It’s probably good that I’m doing this as part of the Not-So-Massively mix, not just because this game is smaller party co-op than massive sized, but also because it also is a pretty guided experience. The only choice I really had was with my chosen class and that was kind of it. Hardly great for the purposes of this column, but a good time as simply a game to play.

But now that the game has ended its regular updates with its final DLC release, I feel like I’ve sort of missed the boat a bit. I’m having a good time, to be sure, but I also just have this sense that everything – and especially everyone – has sort of just moved on. So my time in Remnant is kind of bittersweet in that regard (when I’m not being happily terrified, anyway). Perhaps, then, it’s best to approach this game as a solo experience, and even in that regard, Remnant shines. I truly hope that whatever the devs of this one are up to next that they have great success. And if they do release a sequel to this game or another game like it, I’ll make sure I’m there from day one.

We’ve got a couple more weeks left to this form of CMA, so the repeating poll choices should be ending here fairly soon. I’m going to be making an addition to the choices this week, since the winning selection won’t be on the list and the runners-up kind of tied. So, one new, two repeating. Time to work out where to go next!

What's the next game that we should tackle for the week? 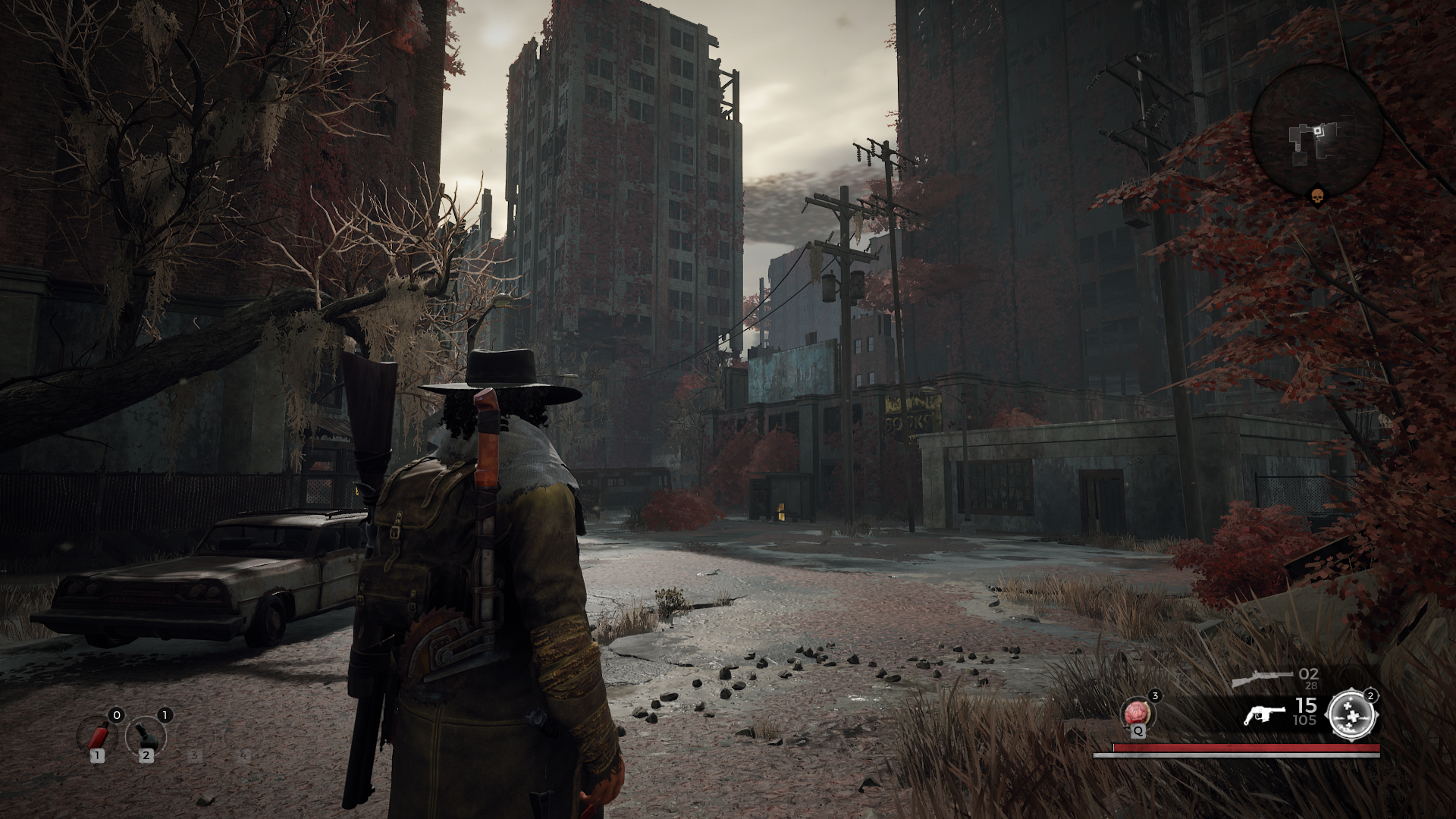 As always, polling will wrap up at 1:00 p.m. EDT this coming Friday, October 16th. And hey, if there happen to be any lowbies still occupying Remnant, let me know? I don’t necessarily hate having to play this one solo, but I really feel like this would be leagues better with others.