With the $160,000 barrier crossed in its Kickstarter campaign, The Wagadu Chronicles has committed itself to developing a new lineage of people (read: playable race) called the Ikaki.

“The Ikaki (or Fish Folk) are often fishers, traders, soothsayers and even pirates. They are practical, hands-on people who love the sea,” the team said. “We’ll be drawing even more inspiration from fascinating Congolese pre-colonial traditions and from the dizzying array of African marine wildlife.”

As for the music stretch goal, the team has promised it will go to an African country to “record new sounds and additional authentic music” for the game’s soundtrack. Following that goal – and only a few thousand away as we type this – are the Emere people.

The project is growing in more than just finances, as the team announced that it is seeking a 3-D artist and programmer to join the effort.

Emere are up next and pretty close to being funded. I’m eager for them. 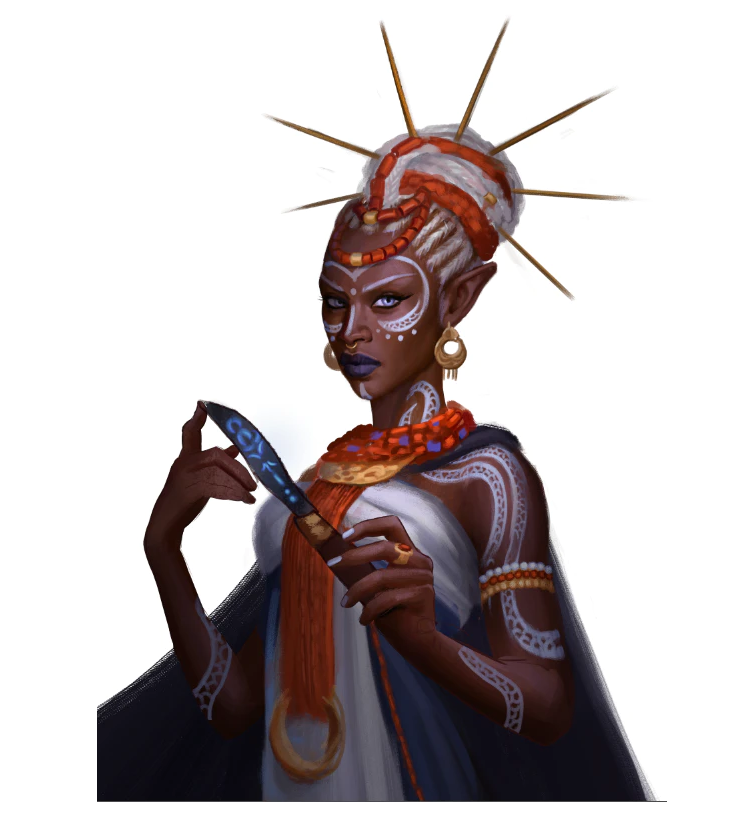 So does that mean the game will have ships and sea fighting action?