We may be an MMORPG website, but we still keep an eyeball on multiplayer games that our audience is interested in. Here’s a quick skim through some of the “not so massively” titles we’re watching and their most recent happenings!

Atlas: Grapecard’s pirate MMO wiped its entire map with this week’s update and revamped the game’s trade system with virtual shipments. “Once complete, the Trade System will allow an automated exchange of goods among players across then ATLAS globe,” the studio says. 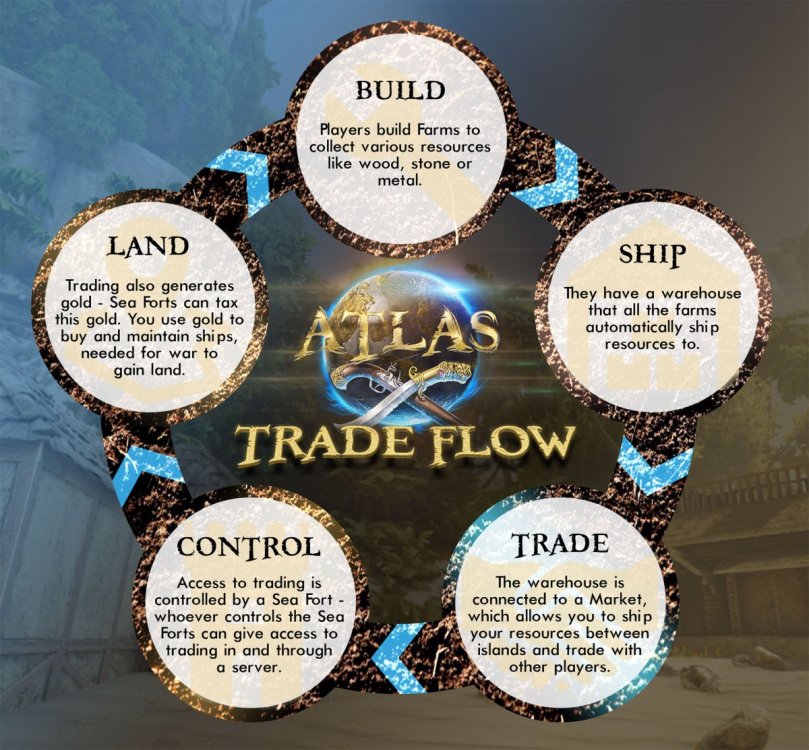 Grounded: Remember Obsidian’s adorable survival sandbox? It’s been out for a year now, and this week it dropped the Koi Pond update, with “new wildlife, new crafting recipes, and new mysteries, along with underwater gameplay mechanics that will allow players to go deeper than ever before.” Obsidian is currently celebrating the rollout of the game on the new Xbox consoles as well as counting 5 million players.

Legends of Runeterra: Riot’s fledgling card game this week introduced the “all new experimental Lab, the debut of Friend Spectate, and a hefty set of balance changes headlined by updates to seven Champions.”

Minecraft Dungeons: The co-op Minecraft roguelike my kids are obsessed with is promising crossplatform play between the Switch, PS4, Xbone, and PC next week.

Heroes, are you listening?!

Cross-platform play arrives on November 17 for Nintendo Switch, PlayStation 4, Windows and Xbox One! It’s almost time to join forces – whatever platform you play on! pic.twitter.com/wDusUWYYOY

Spot anything else we should know about?