So, Niantic’s pushed out a few more changes to Pokemon GO, and it’s not all doom and gloom! In fact, a few changes have been either better than I predicted or outright unexpected. While we have several new cups for PvP, a better rating system, some UI changes, and legendary Pokemon returning to the reward pool, Niantic’s added even more non-PvP stuff on top of the deluge of events we’ve had since late September. It’s been one step forward and some backwards movement as well, but with Pokemon Home and distance trading landing around the same time, this feels like progress, albeit limited progress. 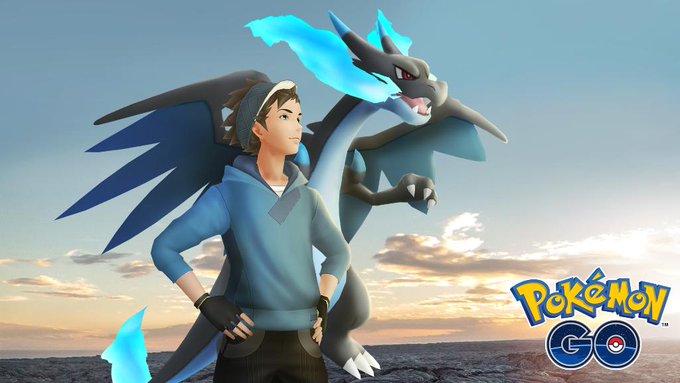 The long-awaited mega evolution system changes that were suggested shortly after the initial pushback at release have now gone live. While your buddy is mega-evolved, friends will see that you have a mega-evolution ‘mon ready (which grants raid damage bonuses), plus you get extra candy for raid pokemon and pokemon that share the mega’s typing, so water-type Blastoise would get extra Tentacool candy if you catch a Tentacool, but nothing extra for grass-type Bulbasaur.

More importantly, even if not in its mega-form, pokemon from an evolution line you’ve previously mega evolved will generate candy while you’re walking it as your buddy. I had guessed Niantic would be generous and give people one energy per kilometer, but it’s five energy, so that’s far more than I’d dared to dream. My guess on candy, which was one extra per catch at minimum, was correct, though the candy wasn’t exactly the bigger point in my opinion.

I figured I’d give the new system a whirl, but this time with my favorite pokemon, Blastoise. The one I have is max-level, with perfect IVs, best charge moves, and the best buddy ribbon, which further increases its stats by one whole level. Its type isn’t too bad for the mega raids I still need to do and is pretty good for gyms, as most lazy players drop off pokemon that take two-four times as much damage from him. And all of this for eight hours.

By all accounts, in theory, this should be fun. I have a favorite pokemon that’s suddenly quite useable when it was normally less-than-efficient to use; I was getting more candy and a bit more energy. Taking out gyms was a bit more fun than usual since the pokemon I tend to use is the best at dealing damage to most pokemon but kind of frail. Mega Blastoise may have been slightly slower with a few pokemon, but not by much. And while I tend to not do remote raids except with free passes, I decided I’d do more, especially as my mega had people constantly inviting me to raids.

The problem is that not much has actually changed. While I can generate Mega Blastoise energy more easily, I have to walk nine kilometers (about 5.6 miles) to make that up. While we technically get five energy per kilometer, it’s still tied to the candy-awarded mechanism, which rewards you for every three kilometers you walk. Due to COVID, I usually walk only 3.5 kilometers a day. That means there’s three days before my next Mega-session, with every eighth reward trigger giving me a “free” day to mega evolve.

But Blastoise isn’t my only pokemon that can mega evolve. Every time I evolve him makes me feel like I’ve taken out a loan I need to pay back. Worse is that this new mega evolution system is still tied to the buddy mechanic, which was primarily for generating candy and rep for your buddy pokemon. I do not need Blastoise candy at all, and as I said, I’m already at max reputation with him. Keeping him as my buddy feels redundant and restrictive. This is actually why I’ve stopped maxing out my reputation with pokemon that can mega: so that I don’t feel like I’m wasting my buddy opportunity. Granted, most of them give candy I don’t need, which further highlights how poorly thought-out the buddy system already was.

In short, while the new mega system is more generous than I thought it would be, it’s still as disappointing for everyday play as I had predicted. It’s very much a “special occasion” tool, but considering its source inspiration was once per battle, it feels as if Niantic is still missing the mark by quite a lot. 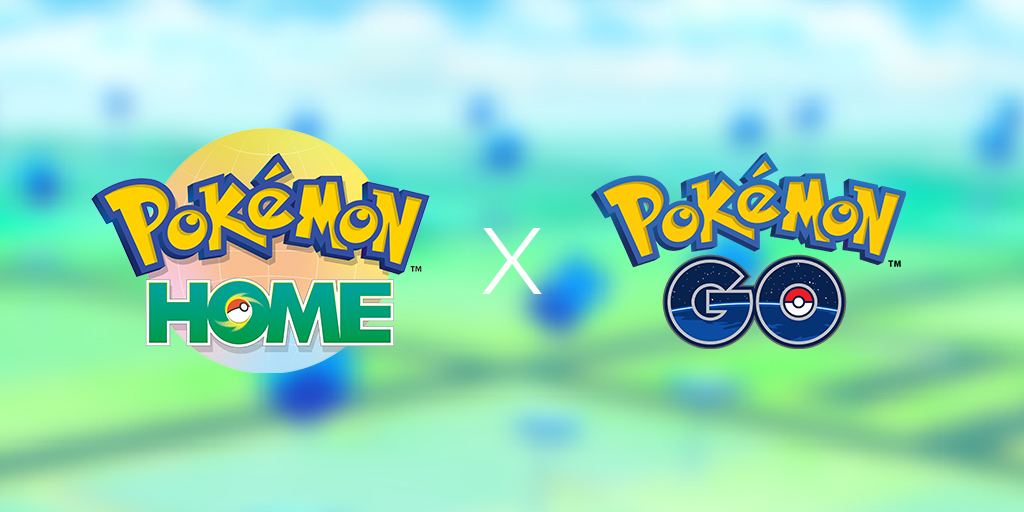 We finally have the Pokemon Home connection (which is still being rolled out based on your level). Despite my fears, it feels pretty fair. I know people have complained that it’s expensive to refill the transporter’s energy for $10, but let’s look at some numbers from Silph Road data miners:

Transferring Pokemon will cost you Energy

Now, if you’re looking to send pokemon that usually are limited to one per game file in the main game series, especially shiny versions, this might seem unfair. However, it does help slow down how much POGO affects trade values for main series gamers. If you’re like me and just want to send over regular pokemon with good stats, personal faves for breeding, or just sentimental pokemon, this is quite fair. Even if you have some legendaries or mythical to send, waiting seven days to send pokemon that would literally take days of rerolling constantly to get seems pretty fair to me. Just be careful about charging the transporter.

That isn’t the only pleasant surprise, though. Seemingly out of nowhere, Niantic has also given us longer-distance trading (until November 161th), at 12 kilometers (about 7.5 miles) so far. Sorry, that means no trading with people across the country (unless you’re from Vatican City or something). Still, it’s better than nothing. It means I can do trades with people down the street, but not in the next city over.

While the mega evolution changes feel like a nice stereo system in a broken car, the Home addition and distance trading feel like free pizzas on your first day of work (with toppings you like, of course). Sure they could be better, but even to me, someone who probably questions half of the company’s decisions, these additions feel like a home run.

Be careful, though. The shiny meltan return Niantic hinted about may be coming soon, and possibly Generation 6.

Update: Niantic announced the Shiny Meltan (and other stuff) event starting November 17, 8 am local time. We told you to be ready!