“After a short break from Final Fantasy XIV, I’m back with my /gpose addiction,” reader Josh said.

Josh, you’re breaking our hearts here. We thought we had finally gotten through to you with our six-hour long intervention last time. It wasn’t easy to gather together your whole Free Company — several kidnappings occurred and at least one international incident was triggered — but we thought that their tearful testimonies would have convinced you that you’re pushing the envelope of amazing poses too far.

One of these days you will break into infinity and never be seen again.

Meanwhile, lil’ Utakata continues the charm parade in Blade and Soul. Gah, this is too much adorable for this early in the morning. I’m going to have to go stare at the mess my kids left in the sink after brushing their teeth to counter the effects. Seriously, it’s like they’re making a hideous art project using spit and used toothpaste. 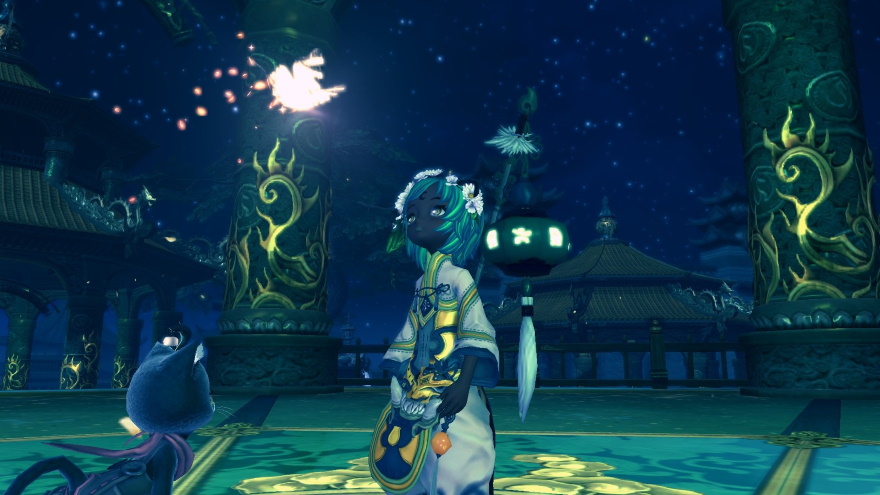 “I’ve been having a blast in World of Warcraft: Shadowland’s pre-patch,” reports Hurbster. “It’s nice of Blizz to let us get catch-up gear and seeing the old bosses again. I’m leveling a Hunter, this one is a noob character — as in I created it during Cata as opposed to vanilla.” 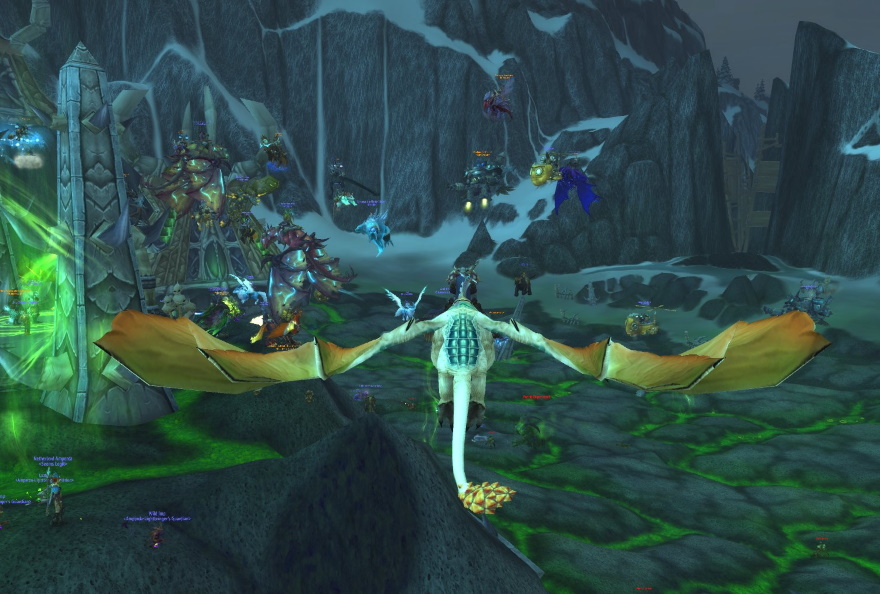 Meanwhile, Minimalistway brings us this shocking sight of “vicious corgis attacking a poor zombie.” When will responsible dog owners learn that they have to keep their attack animals on leash at all time? Such senseless tragedies like this could be avoided. 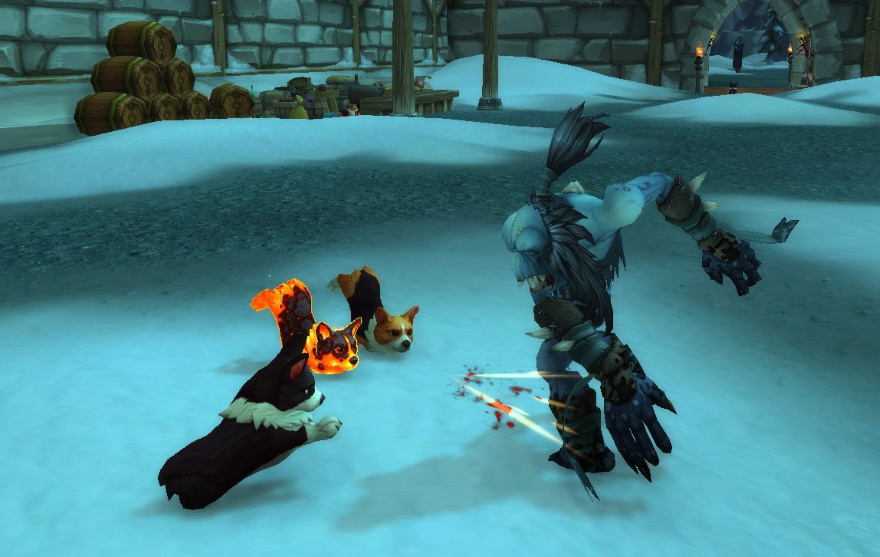 And Ryuen is overdosing on dragons. Watch out, Ryuen, because Guild Wars 2 is going to end dragons, or so I hear.

“Here’s a spontaneous white drake enthusiast gathering while waiting on the next boss to spawn,” Ryuen said. 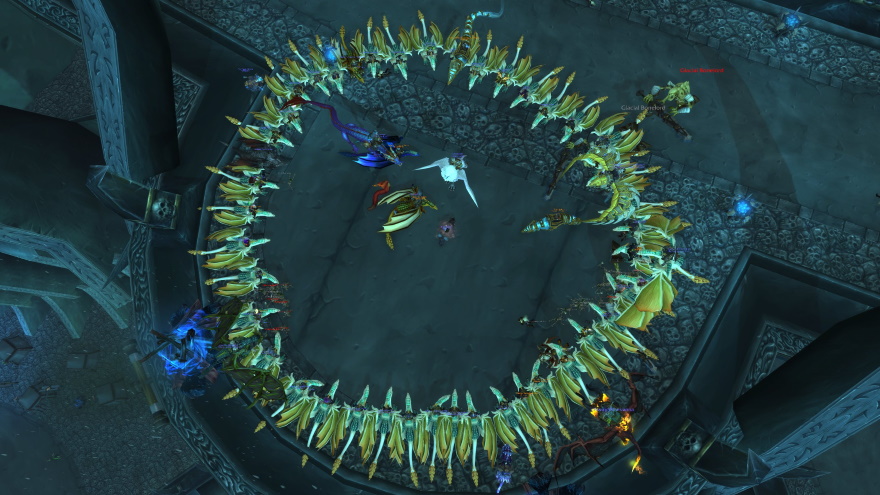 This is the face you make when the Fish People coerce you into doing their fetch quests for the next two months….

I play MMO to walk around and take screenshots, Blade & Soul provided a lot to look at in the starting zone, a place i think i can’t go back to, but here is some screenshots.

This week is all about brilliant tacticians, nascent magicks, grimoires and last but not least…fairies.

Down the rabbit hole…

I didn’t plan on this ragdoll while hunting witches in Neverwinter. I guess you could say it was… pot luck.

The journey into the after life is soon!!!!

For this week, we’re taking a shot of one of the customizable pieces of the backyard battleground in GW2, the sole epic location where I’ve placed the Sunflower Lighthouse decoration as a tribute to the final point of the ‘Driftwood Shores’ gardens and graveyards map from the original Garden Warfare.

It also shows the way the sky is dark and foreboding on the zombie side of the zone and sunny and inviting on the plant side.

Forgot name plates on, so don’t want to post the picture. I’m sorry.. if a mod could kindly just delete this post that would be great.

SEED talks about its latest playtest and how testing is utilized...