ArenaNet is going to be taking a little holiday break but not before it talks up a variety of future goodies for Guild Wars 2 fans. Namely, there will be a couple of partner streams on December 24th and December 30th, while the devs themselves promise an update to the Icebrood Saga timeline as well as additional details about the next chapter, dubbed Power, and when to expect new faction mobilization events.

END_OF_DOCUMENT_TOKEN_TO_BE_REPLACED

The post further references ArenaNet’s fundraising efforts for Extra Life, lauding over $150,000 raised for the charity with the help of the GW2 community. It also offered a download packet of full-resolution End of Dragons concept artworks that were first first revealed during a 24-hour charity livestream.

Incidentally, some of that concept art was peppered throughout the post, and one eagle-eyed Redditor pointed out that the file names in the post have some rather intriguing potential hints for the upcoming expansion, with vague and esoteric names like “I know you and yet I don’t” and “A song half remembered.” Whether this is simply just artistic interpretation or hints at story beats isn’t exactly clear, but it certainly has kicked off plenty of speculation. 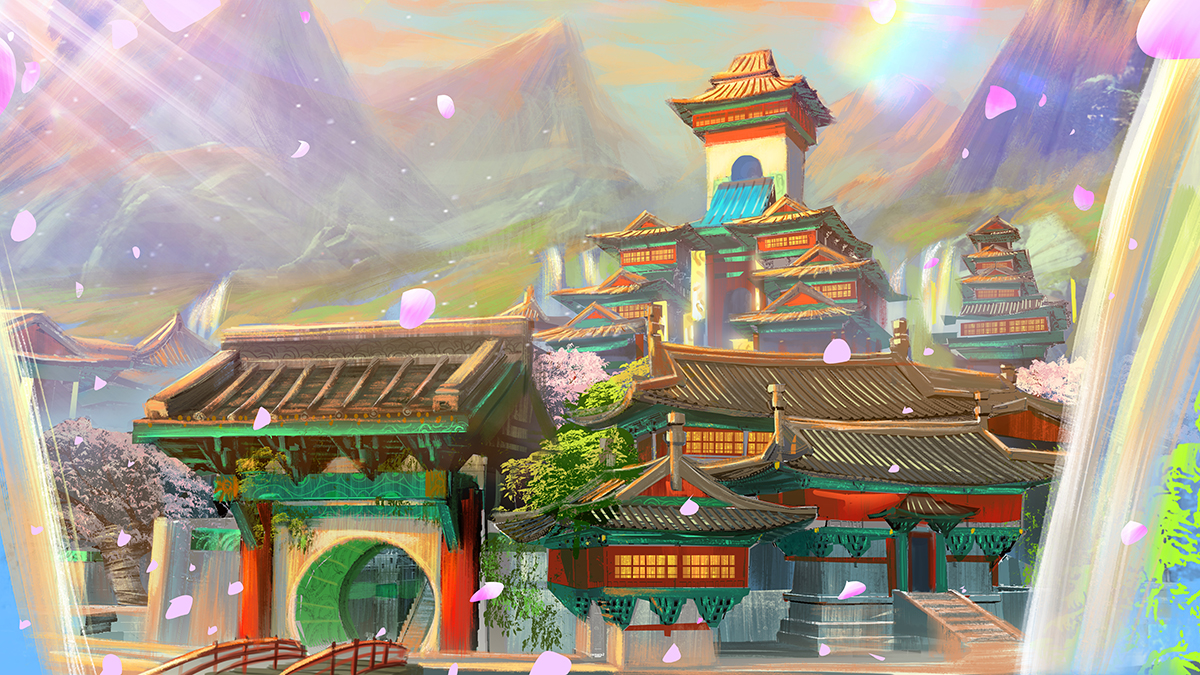 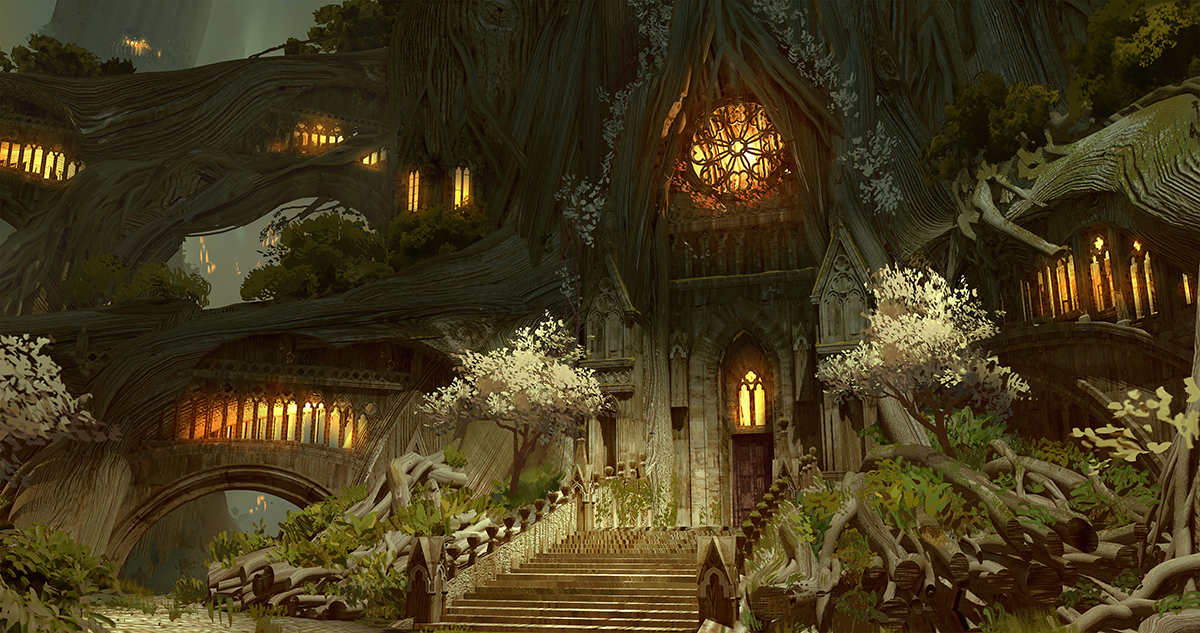 We already knew chapter two was called power here I’ll save you energy the next chapters are balance and judgement.

I’m super excited for Cantha. I know it’s just about nostalgia, but I’m fine with that. Give me all the nostalgia feels!

The speculation on the new images and titles is fun. (I’m especially intrigued by the Shing Jea one.) Looking forward to seeing where this goes.

Global Chat: What can fill that ‘new MMO’ void?