When you are heading out to the dangerous wilds where dismemberment, face melting, certain death, or even experience loss might be around every corner, it’s always a good idea to bring along a trusted companion — whether that be a friend, a pet, or some bizarre plaything of mad magicians.

Miol went with the last one there in Guild Wars 2: “Who wouldn’t want to rely on such a companion to get you through harsh and brumal mountain passes? Sure, it’s actually a construct made of remnants of tormented magic left by cultists, turned ethereal demons, of a dead god, but I was assured by some djinns, they don’t bite! Djinns are usually trustworthy characters, right?” 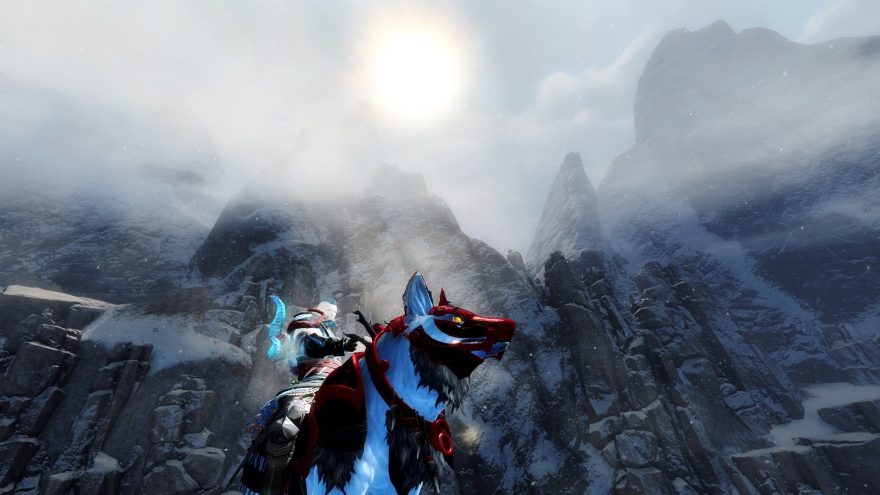 I also highly recommend a seat belt if you’re going to sit that high without safety rails. But that’s just me. 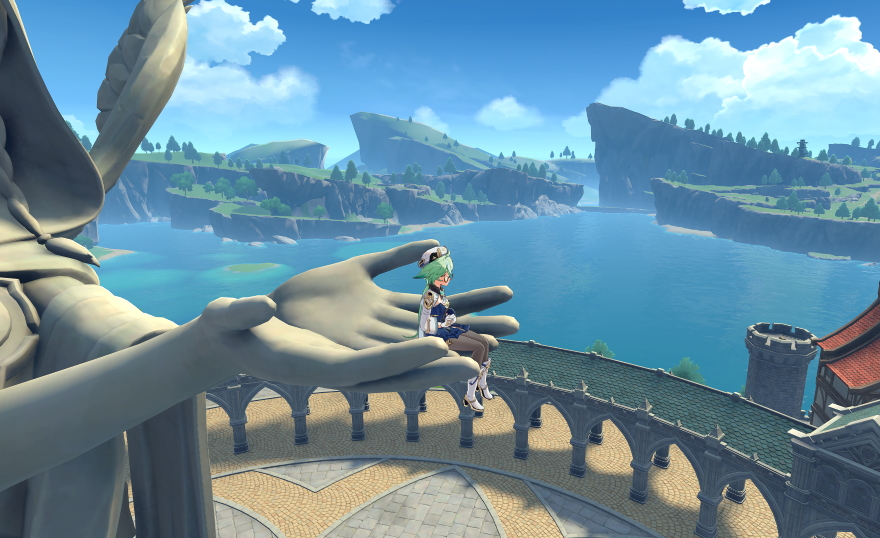 Before City of Heroes Homecoming put the kibosh on streaming, Hikari joined up with the Massively OP team to take a picture of writers and readers alike being all sorts of noble and heroic. We really, really want you to notice our costumes.

“There is also the wonderful MOP Stream team and the assortment of minions MJ has assembled,” Hikari said in response to a call for companion photos. 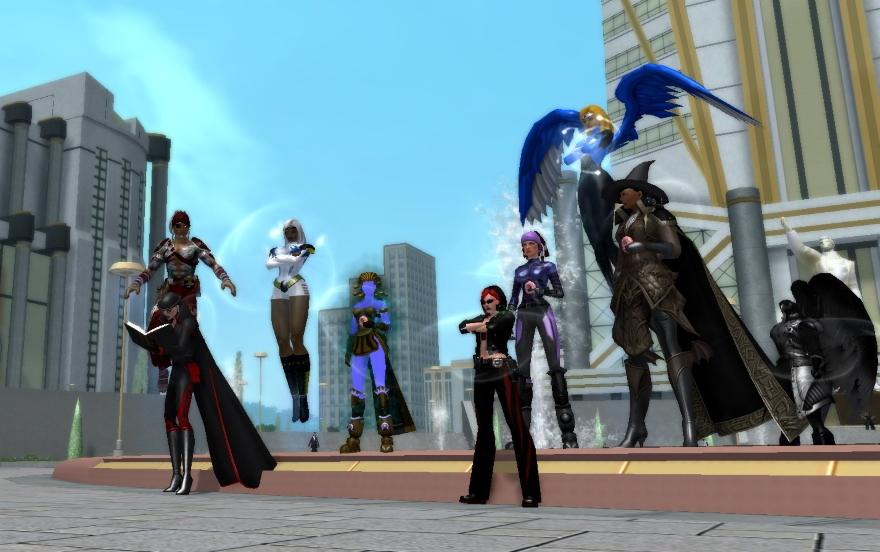 Utakata gave us a sad ballad of Jinbin with this Blade and Soul picture: “He is a kid who came out of abject poverty and inconsequential to the Earthen Realm humanoid’ity, declaring me his ‘master’ right off the bat when we first met. Ever loyal, overly enthusiastic servant who gladly take a bullet for me. Yet became a nuisance in following me around, always gleefully trying to help me. Even to the bathroom, when I told that’s not okay. I keep this pic to remind me to always hold what is precious to me in RL Even when I’m tempted to strangle it figuratively sometimes.” 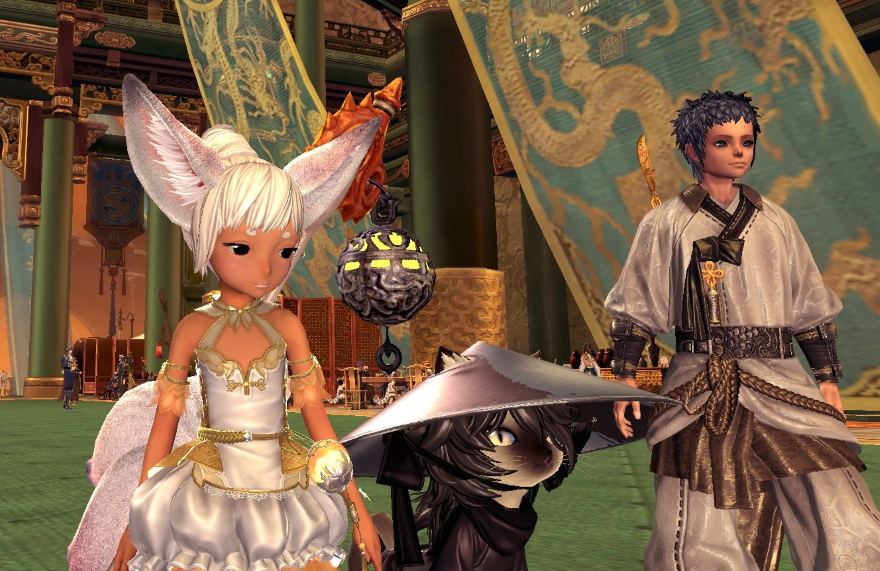 “I don’t know what’s going on in this MapleStory scene,” said Minimalistway. “This does not look like a monastery, more like a disco hall — and that handsome monk is up to no good.” 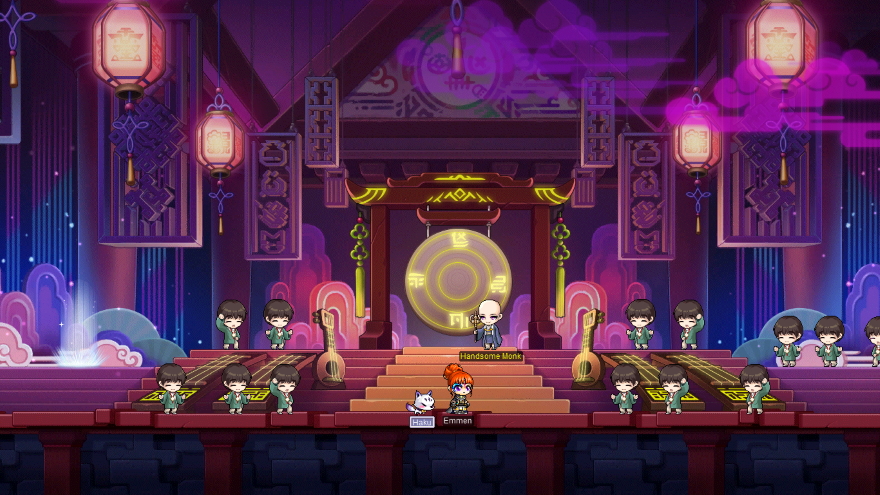 For this week’s screenshot challenge, why not share a picture or two of the first steps you ever took into a particular zone? C’mon, we all act like googly eyed tourists when that happens, and you know it!