We would all like to think that, given the opportunity, we would be brave adventurers in fantasy lands, venturing forth to slay dragons and rescue villages. But the truth — and let’s be honest here — is that we would stop at the first edible candy house we found and gnosh.

Lethia is on board with this: “The first zones of the Dwarf race in ArcheAge are quite beautiful but not really special as they are full of winter. It’s the first time I ever made one of these little buggers, and I was impressed how much the housing customization has evolved since I last played years ago. Makes the cold areas look quite cozy and sugar-rush inducing!” 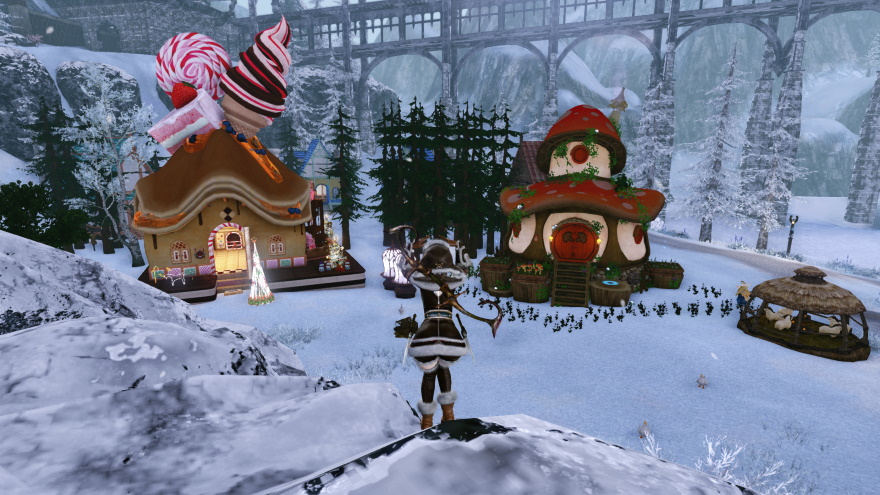 More than candy addicts and adventurers, we are all tourists — on land and in the depths of space. Hikari takes us on a road trip through the stars: “As for playing tourist, how about some shots of our first time in the new nebulas in Star Citizen? We literally went touring around the various L points when they came out.” 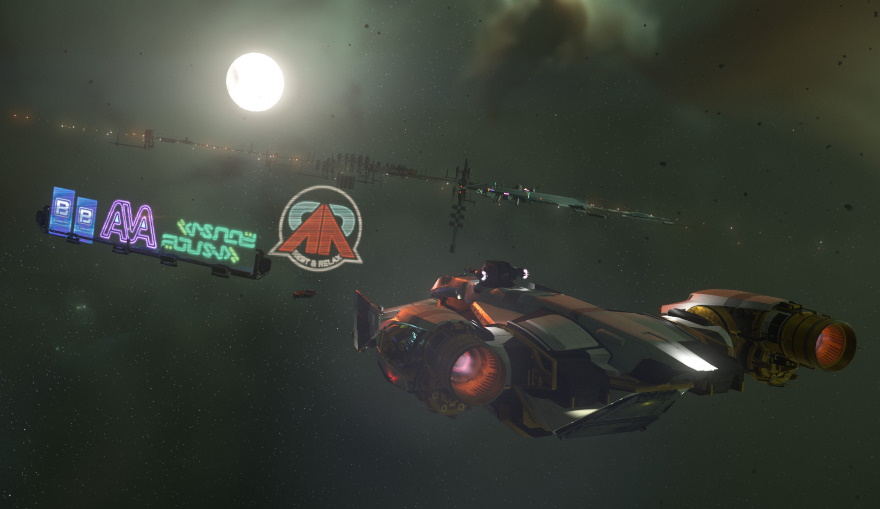 Of course, for many of us, our gawking started on the very first day inside an MMO and kept on going from there.

“This is a shot of the beginning zone for the plant people in Guild Wars 2,” said Daniel. “My human ranger with her dogs decided to visit one day.” 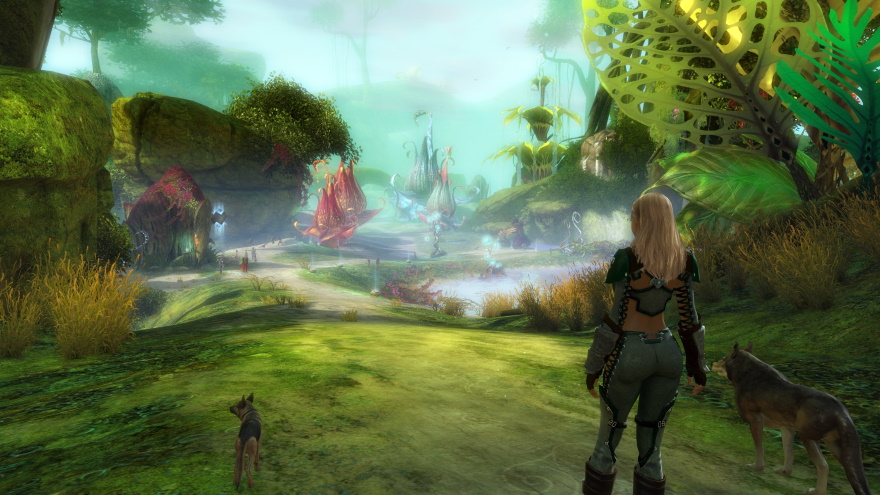 Pandalulz is taking the fight to the true boss of Final Fantasy XIV: “It’s not so much that I was taking my first steps into whatever La Noscea zone this was, more that the sun was and I was prepared to punch it in its stupid face.” 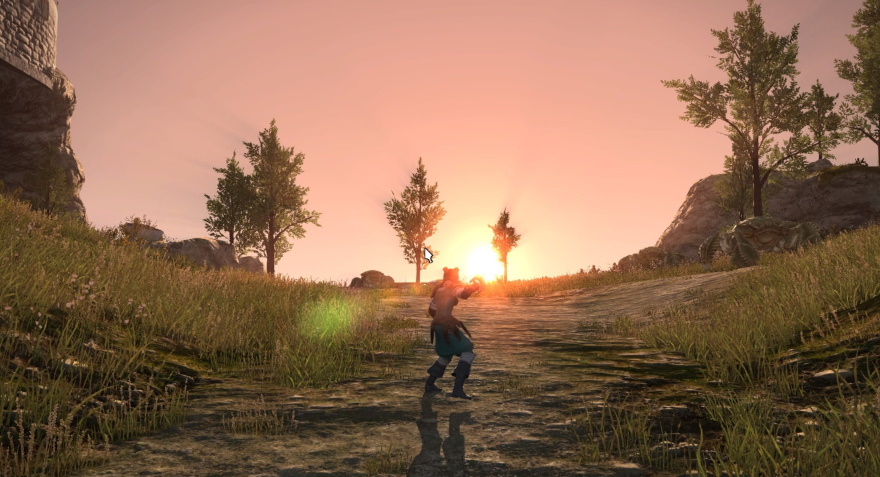 “I’m having a fair bit of fun in World of Warcraft: Shadowlands, but this particular zone irks me greatly. It’s one of those times when you think, ‘Well, maybe it gets better after a while and I’m just having the worst first impression.’ Well, it didn’t. I hate the fact that you’re forced to visit this uninteresting pile of rocks every so often to progress with your covenant. I’m sure you can guess which one it is.” 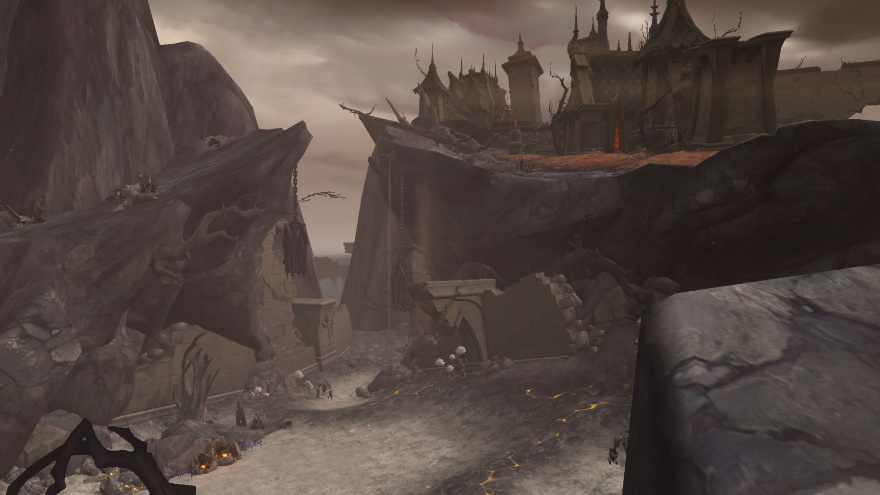 For this week’s screenshot challenge, let’s go spelunking! Show off some underground cavern, cave, or bottomless pit of doom — and the prettier, the better!

Blade & Soul adds a new dungeon, mounts, and the Musician...