Lethia seems to be waging a very successful campaign to convince us all that Allods Online has it going on in the eye candy department, at the very least. Of course, seeing something like this always brings up the question of how any buildings can just hang out in the sky, all casual-like. Not to mention how they got made in the first place. Magical contractors?

“Sharing a glimpse from my current Allods shenanigans. This game has so much content, some super colorful vistas and some of the most engaging combat I’ve played among the tab-target games around,” Lethia posted. 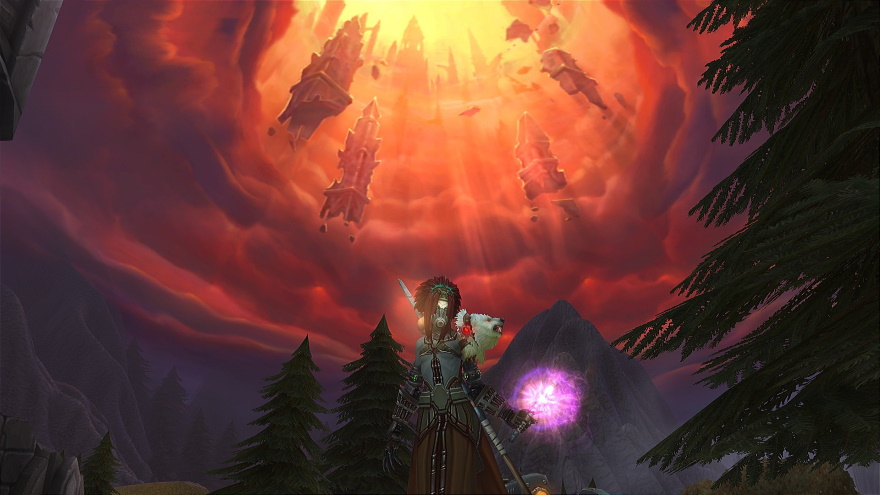 And hey, look at that: It’s more stuff just hanging around in the mid-air, daring players like Hurbster to step out on them before they realize that the law of gravity is still in effect. What I’m saying is that if you see a skeleton at the bottom of a pit in Elder Scrolls Online, you need to pay your respects. 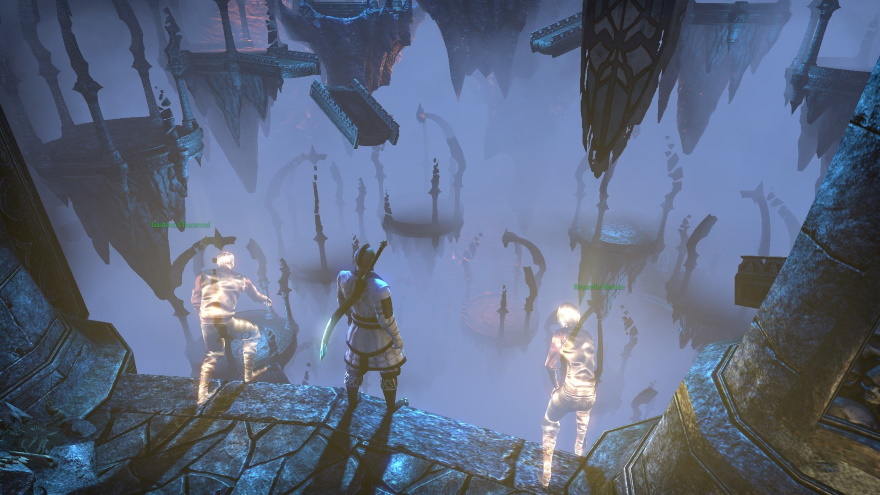 Last week’s screenshot challenge was for some fun shots of mountains and valleys, so naturally, Blah Blazh took a giant dragon for a joyride through craggy peaks during inclement weather. Here’s a view of a snowstorm in the Bjora Marches of Guild Wars 2. 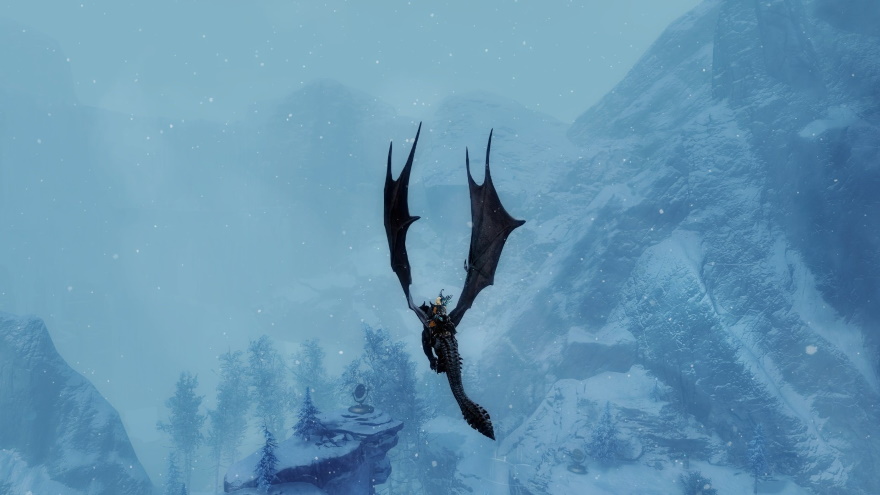 Meanwhile, Utakata is staring at the “Rocky Mountain highs” in Blade and Soul and wondering if mere force of will is enough to jump over them. Maybe there’s a tunnel? Ooh, a cable car ride! MMOs need more cable car rides up and down mountains. 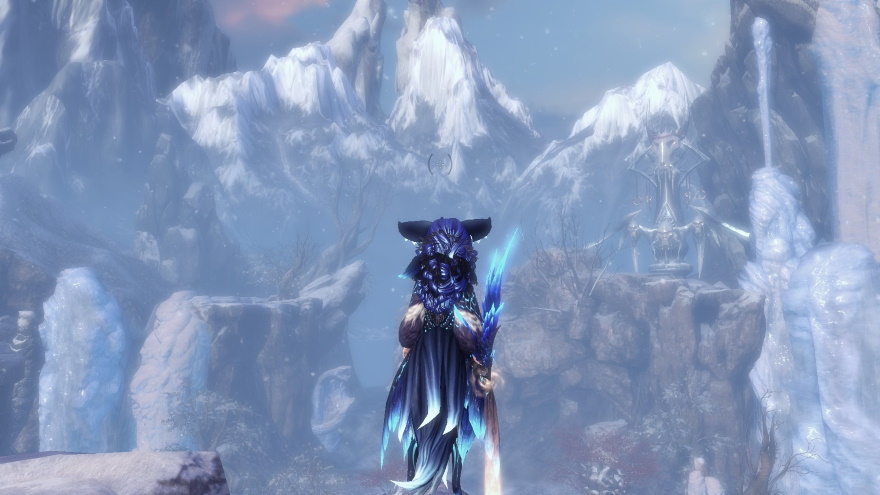 For our final shot, Minimalistway and party is running by a giant ball of what I can only assume is DNA-scrambling radiation in Final Fantasy XIV.

“Inside the research facility there are beautiful places, this zone feels more like SWTOR than FFXIV,” Minimalistway writes. “Confession: I’ve never played any other Final Fantasy game.” 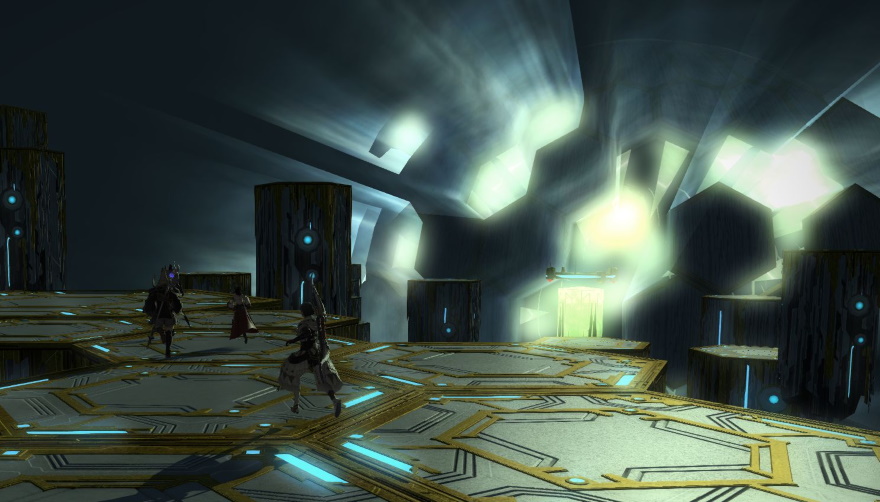 Now all I can think about is gross disfigurations and weird injuries. Ever see any of those in an MMO among the sea of model-perfect faces? Share a screenshot and perhaps a story of a character or NPC that would easily win an ugly contest!

You said ugly and the first thing I thought of was… every GTA Online character ever.
So, we’ll go for the Good, the Bad, and the Ugly in Rockstar’s online games.

Life is too short to focus on the ugly, Justin! LOL

(yeah, I had no screenshots that fit the assignment this week–my bad)

PS: And before I forget, thanks for plugging my last week’s contribution Mr. Justin!

As per your inquiry though, we Lyn can glide over them…as long as there is no invisible walls. >.<

Since I was supposed to post something ugly Mournhold embodies all of the ugly characteristics of Dark Elf culture, and reflects Almalexia’s version of reality where only appearances and a well spun narrative matter and not the ugly truth.

Zombie hulk from The Secret World: a face only a mother could love and…oh wait, Mom just tossed her cookies too. Never mind.

Joe Slater in the sewers underneath Kingsmouth immediately came to mind, but I can’t get a pic of him because it’s an instanced quest. Half fisherman, half tentacled monstrosity, and you still feel sorry for him.

I have often wished they would let us re-run that instance. For the Siren Song as much as anything.

He would have also been my choice, but I just visited him yesterday.