I feel like I’ve got the general thrust of Wizard101. For the most part, anyway.

This week it was all about trying to clear the quest list, which ended up being a bit more daunting than I expected. That’s not to say it was impossible by any means but that there are a lot more side quests than I expected, and a great deal of them had multiple steps along the way.

END_OF_DOCUMENT_TOKEN_TO_BE_REPLACED
Ultimately, these quests sort of played out in a similar kind of cadence: beat up on one or two monsters to get an item to drop, head back to the NPC for the next step, and likely face off against a boss monster in the area at the end of it all. Sometimes the quests had me interacting with scattered objects around the zone, but for the most part, that’s the beats of questing in Wizard101. It works, but it’s also pretty routine. 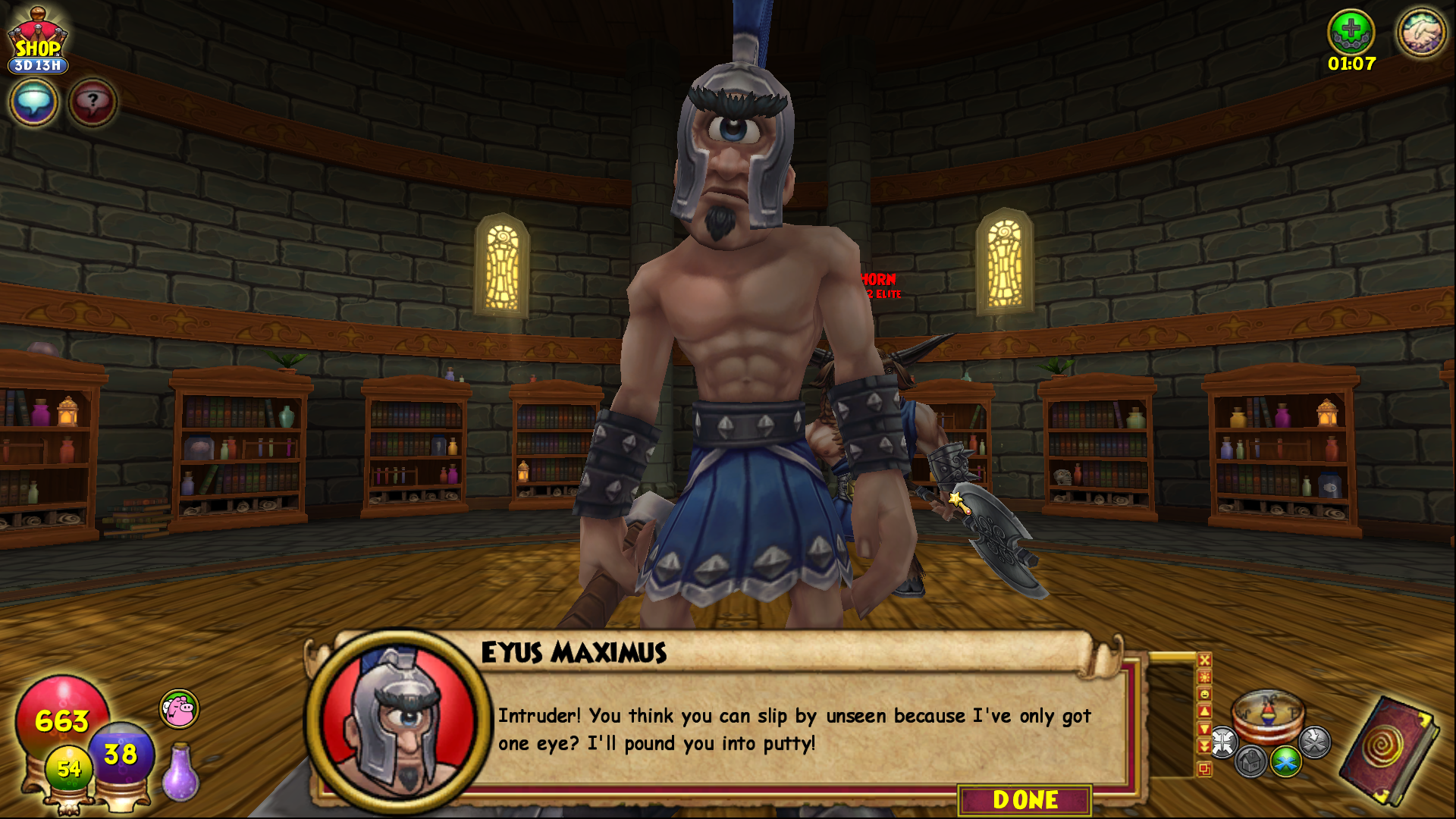 What was nice is that these quests did pour on the XP quite a bit, but that also kind of ended up being a shame to me, too. I was getting rewarded with XP and, in a couple of cases, some incrementally powerful equipment along the way, but the gains in completing quests were far superior to the XP earnings from fighting. Granted, this isn’t exactly dissimilar to other themepark MMORPGs I’ve ever played, but there’s something especially anemic about the XP gains from battle. I understand that having a lot of pips also helps with XP earnings, but that’s just wasted DPS potential, especially when I already feel very squishy.

This sort of ended up conditioning me to avoid the streets altogether and walk on the sidewalks of the areas I was in, which very often made moving from objective to objective longer than it needed to be, and also made fights more of an annoyance – a speedbump en route to other things. And that’s really a shame because, again, this game’s combat model is really good.

It got to a point where I started to get into automatic, plowing through quest objectives, seeking help from teams to take on bosses, and otherwise blitzing past quest text, all behaviors that made Wizard101 become less enjoyable. It didn’t help that when I called for team help on boss fights, every single time had a member of the team who had an incredible spell that molly whopped every single enemy in one single blow. It was cool to witness and certainly effective, but ultimately made victory a bit hollow. 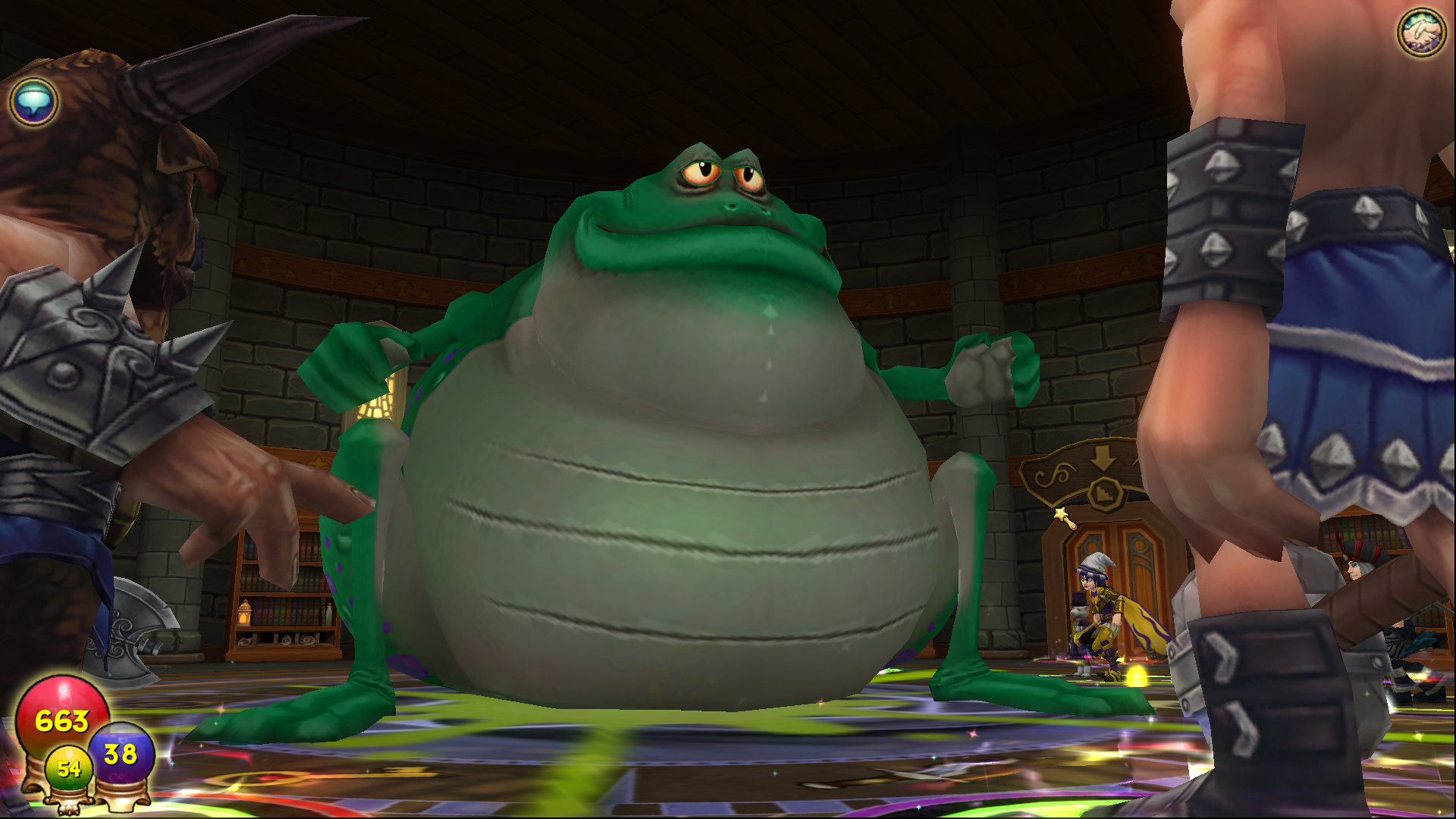 It was at this point that I hoped that maybe doing one of the side activities that were voted on would cleanse the palate. This was sort of the case but also not really the case: gardening was not going to be available to me until level 12, apparently, and Photomancy – the game’s camera mode – had some more questing associated with it that involved taking pictures of NPCs or locations. I don’t know what I was expecting out of the mode, but it was certainly not that.

All told, it was a pretty blasé week in Wizard101, which seemed to signal to me that it’s about time to put this game on the shelf for the month. I’m not sure there’s much more that I can wring out of this one, and I also think I’ll need a few days to sort of collect my thoughts and form an opinion. I can say, though, that I’ve not had a terrible time overall, just a pretty rough week.

With that in mind, it’s about time to offer up some poll ideas for the coming month’s game. I’ve said before that I kind of like working on themes when it comes to putting polls together, but this time around I’m just going to kind of go “back to basics” and pull from some random games that have come to mind. I’m pretty sure a few of these games have sprung up in my previous polls before, so if I had to write a theme here it’d be “another loser’s round selection.” So here’s where I’m considering.

What game should we go to next? Choose My Adventure! 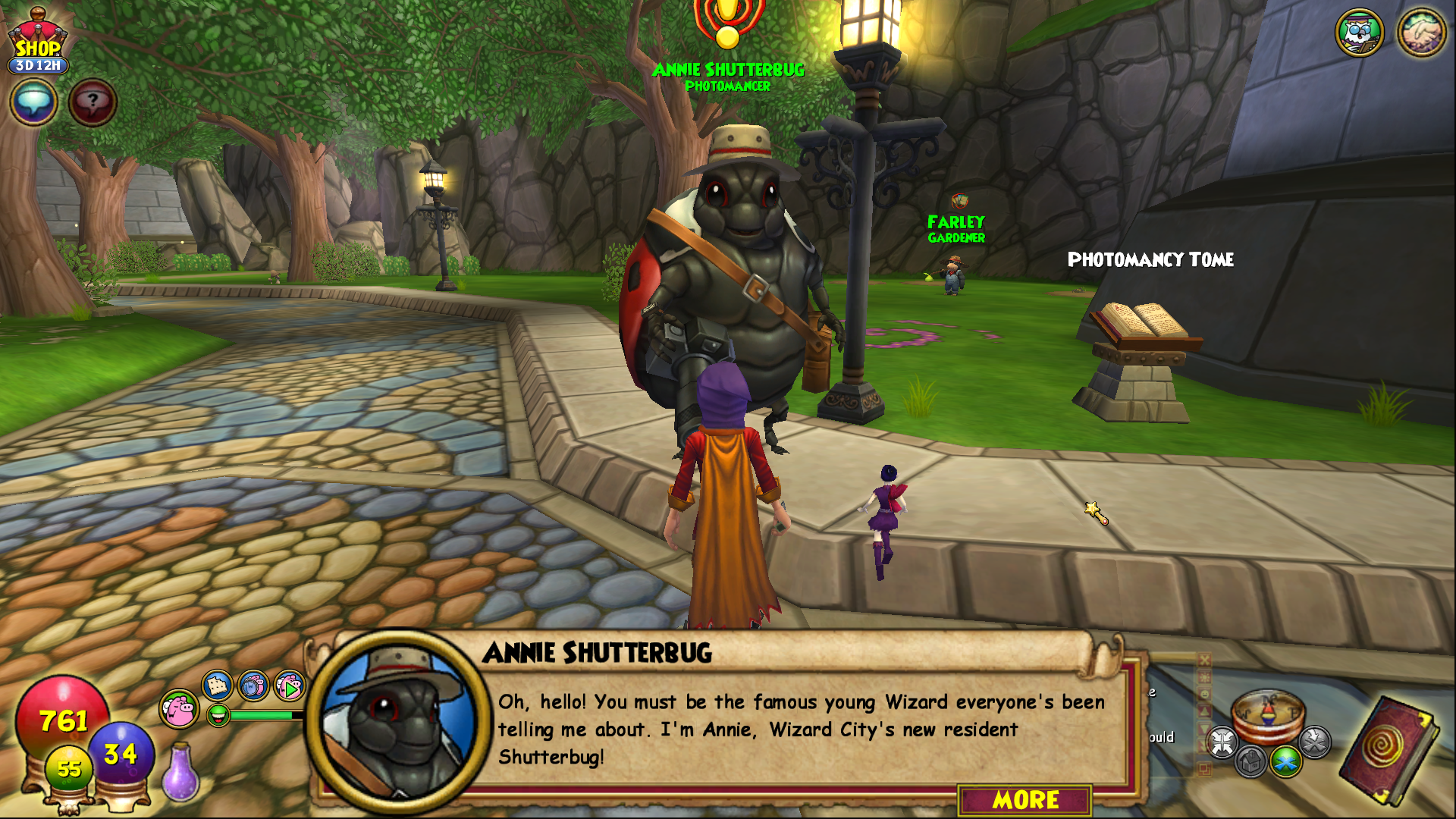 As usual, polls will close up at 1:00 p.m. EDT this coming Friday, March 19th. In the meantime, I’m going to take the next few days to recharge.