Are you a World of Warcraft fan eager to get some more Sylvanas content? Really? Well, you’re an odd one, but you’re going to get what you want with the next tie-in novel for the game that’s now available for pre-order. World of Warcraft: Sylvanas is written by Christie Golden and as the title implies explores Sylvanas’ history from her early life up through her current state in the Shadowlands. Or more accurately, her state as of this writing; since the book releases November 9th, there will likely be more development as she sits as the final boss of the game’s next major raid.

Speaking of the game’s next major patch, we still don’t know much about the promised fight for the players against the Banshee Queen; what we do know now is that flying appears to be locked behind Chapter 3 of the patch’s covenant campaign, which should mean only two or three weeks to unlock flight across the Shadowlands when the patch finally goes live. 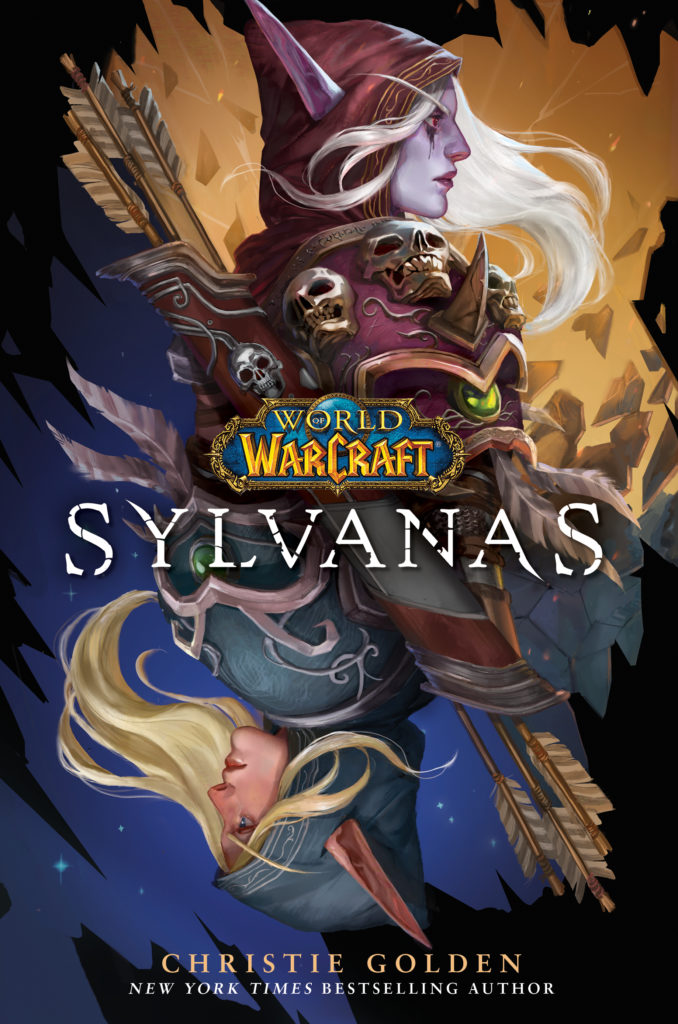