As promised, Funcom dropped Conan Exiles’ 2.4 update on PC yesterday, expanding the size of the Isle of Siptah, adding new boss-summoning tools, a new religion, and even a way to engage in combat while swimming.

“The Isle of Siptah expansion is getting another great set of improvements with a big increase in its map size. All-new areas are ready for you to explore to the south of the island. This new territory increases the size of the map to around the same size as the Exiled Land, and is called the Isle of Dusk and the Isle of Dawn. It contains three new biomes, the savannah, the floodlands, and the ashlands. The map expansion not only brings new biomes to Isle of Siptah, but also new types of enemies (such as the Grey Ones and First Men), new creatures, a host of new NPC camps, massive ancient ruined cities and a new PvE mechanic tied to mysterious green pools.”

MOP’s own Survivalist columnist MJ deep-dived the update ahead of the release, checking out the new lighting, biomes, and spiders. So many spiders. 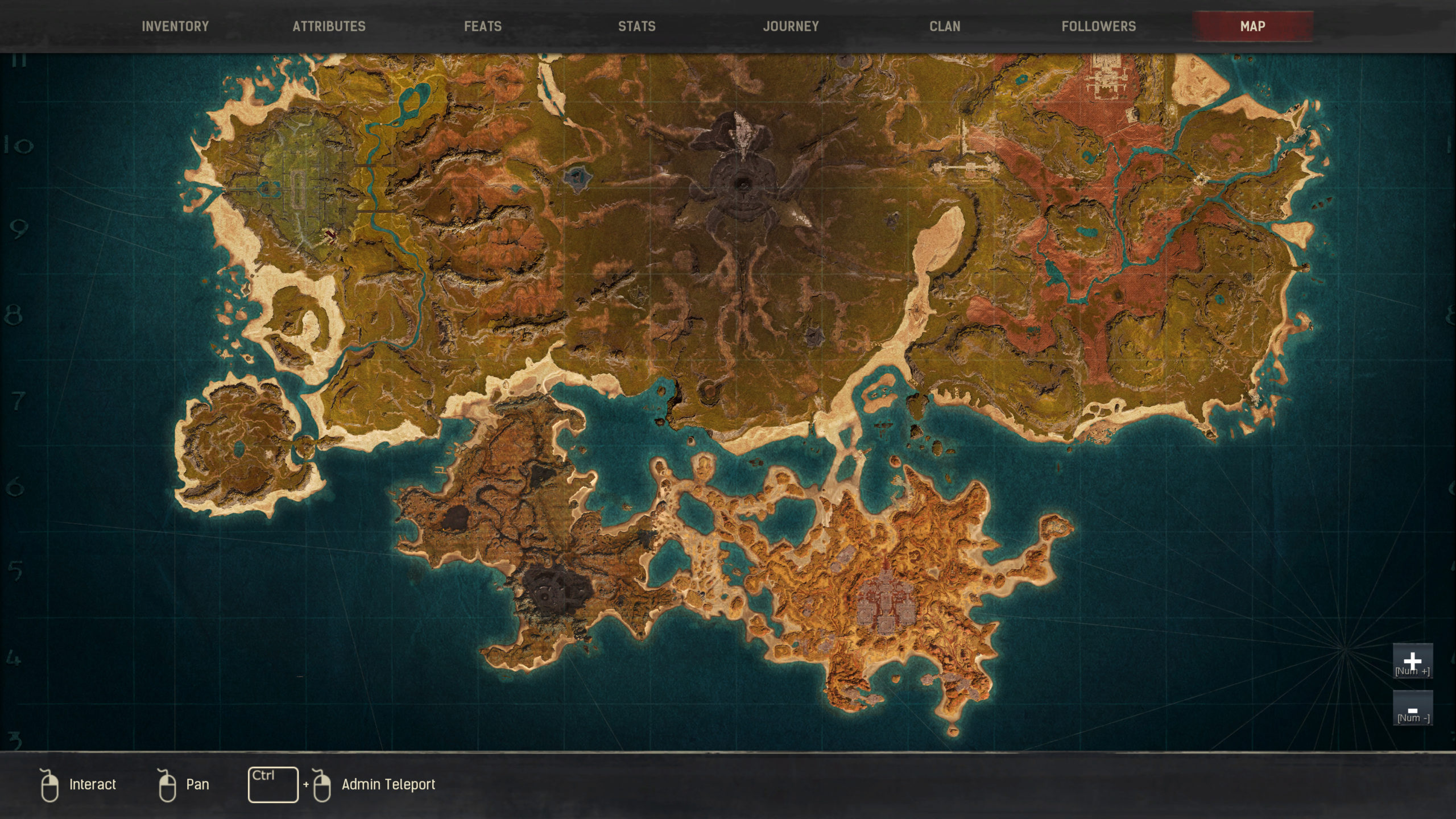