Even though the San Francisco Giants threw away a 6-2 lead against the Pittsburgh Pirates on Saturday, the real highlight of my weekend was watching Black Desert’s Arena of Arsha Best-in-Class Championship. It’s Pearl Abyss’ answer to the age-old question: “How can we make our game into an esport?” And you know what? It wasn’t bad. So for this edition of Desert Oasis, I’ll look into the game’s major attempt at integrating esports into the title.

END_OF_DOCUMENT_TOKEN_TO_BE_REPLACED
Let’s get this part out of the way first: Esports? In my MMO? Of course! Why not? I mean it’s not like it hasn’t happened before. Did you know running dungeons is an esport? Because it is. I’ve got an open mind for studios at least attempting an esports program in MMOs. I’m personally invested in esports, and aside from the occasional grump that’s going to throw a fit about it, I know that successfully integrating some kind of major competitive scene is a net positive for any MMO. It drums up hype, it attracts possible players, and BDO players have another outlet to interact with each other. Last weekend’s event was a success on all of these fronts; a lot of people saw the event, it was exciting to watch, and it wasn’t muddled with an overly complicated format. But I think there are ways it can still be improved.

First off, I think BDO is a prime candidate for a competitive scene. Each class has a variety of animation cancels and little hidden mechanics that differentiate the great players from the best. Players who dedicate time to their class will gain an advantage. And experimenting with the tournament format and finding that sweet balance between skill and gearscore will be what will help the BDO esports scene both exciting to participate in and fun to watch.

Pearl Abyss tried out a reasonably well-thought out format that could work for BDO esports. The tournament was a single elimination, so players were out after one loss. This tournament kept it simple: It was 1v1, and it was a class tournament. Viewers weren’t going to see a Berserker fight a Tamer. That meant the title up for grabs was just the best player of that class. So Warriors fought only other Warriors, and Novas fought Novas, and so on. This was actually the final for the event; the week prior saw the semifinals, and throughout the month of April there were qualifiers. PA also split the brackets between the EU and the NA servers so that EU and NA had separate tournaments.

Having separate tournaments for each class not only made it easy for non-players to watch, but it meant players who mained those classes had a reason to watch. I mean, everyone had a reason to watch, since the twitch channel had drops available, but getting the opportunity to watch the best players of that particular class duke it out was a plus. It also was a good way to show off the different playstyles of each class. The Hashashin class, for example, had sandstorms making danger zones throughout the arena, giving it a very defensive playstyle, while the Maehwa had the players dashing at each other, looking for the back attacks. The tanky Warriors and Novas were able to duke it out toe to toe, and the strikers had a chance to throw bananas at each other!

And it went pretty well. On Saturday, concurrent viewership was at 13,000 watchers. But on Sunday, it got as high as 30,000 by the time the Musa finals were underway. It had a rather sizable viewership and really shows how big the community actually is. The fights were fun to watch especially if viewers knew what they were looking at.

But the event wasn’t perfect. The event still had its fair share of growing pains that can be addressed.

I think the biggest issue the viewers had with the event was that gear wasn’t standardized. Depending on the class, that caused lopsided matches, but not all the time. For example, during the EU Ninja final between Toyosenpai and Pendarazi. The Ninjas had a gearscore (item level) difference of 60. Toyosenpai had the lower gearscore but won the final; he had the mechanical skills to outplay Pendarazi.

But then we had the NA Musa tournament between CrownChest and Triva (which in and of itself was kind of hilarious) where the gearscore difference was 100. The casters even pointed out how one-sided this fight was going to be. And even though they were hoping for an upset, the caster numbers don’t lie, and CrownChest won without dropping a single game. Heck, he didn’t even have a scratch on him. And everyone – yes, all 30,000 viewers – knew it was the gear difference.

The next tournament will be between trial characters, so there will be a tournament with a fixed gearscore. So that’s something we can all look forward to. I’m eager to see that because it’ll be a good measurement on how well standardized gearing translates for casual watchers.

There were also various glitches that shouldn’t be happening in high-level play. While there was a stipulation that a match could be reset if a glitch occurred, those resets could make or break the results of the tournament. Case-and-point: the NA witch final. During the second match, Bloo_Dream, who was behind in HP, accidently teleported into Kuma_Queen’s spawn point and got stuck. A reset had to happen. After a very close match, Bloo_Dream came out on top. But people felt that had the glitch not happened, Kuma_Queen would’ve been the winner.

And then there was the design of the arena. It should’ve just been completely flat. Players came from gates on the opposite sides of each other, and between the gates was a raised walkway. The center of the walkway featured two gazeebos, also on opposite sides, and there were stairs the led down to the lower part of the arena. So the center area basically had four corners players could fall into. One of the corners, dubbed Nayashe’s corner, killed so many players. If players were cornered into that part, they were trapped. They could climb to the raised walkway, but given how quickly players could die, that was death. I’m all for arena features, and positioning should be a key part, but that position was just so dangerous, so watching players getting stuck there wasn’t all that fun to watch.

And this is the limitation of BDO’s engine. Getting caught in terrain is an issue in this game. Avoiding glitches or forcing your opponent into a glitched state shouldn’t be an option. It’s frustrating to watch.

Here’s a sample during the Shai semifinals where a player got stuck in that corner.

At the end of the day, this event was for core BDO players. The prizes were a special weapon and the Unrivaled title for the respective class. It wasn’t for a massive cash prize, but maybe clout in 2021 is just as valuable. And that’s fine. Not all esports events need huge cash prizes. We had some great casters who were very knowledgeable and knew what they were talking about. The commentary area was nicely furnished as well, giving it a very professional esports event vibe that I liked.

Moving forward, I’d love it if PA just added this Arena of Arsha mode in the game with its own matchmaking system and regular tournaments. If the devs are going to develop the scene, the players need to develop too. Make it available. And don’t make it a separate game. We already have a similar system in Black Desert Mobile, and it should be here too. 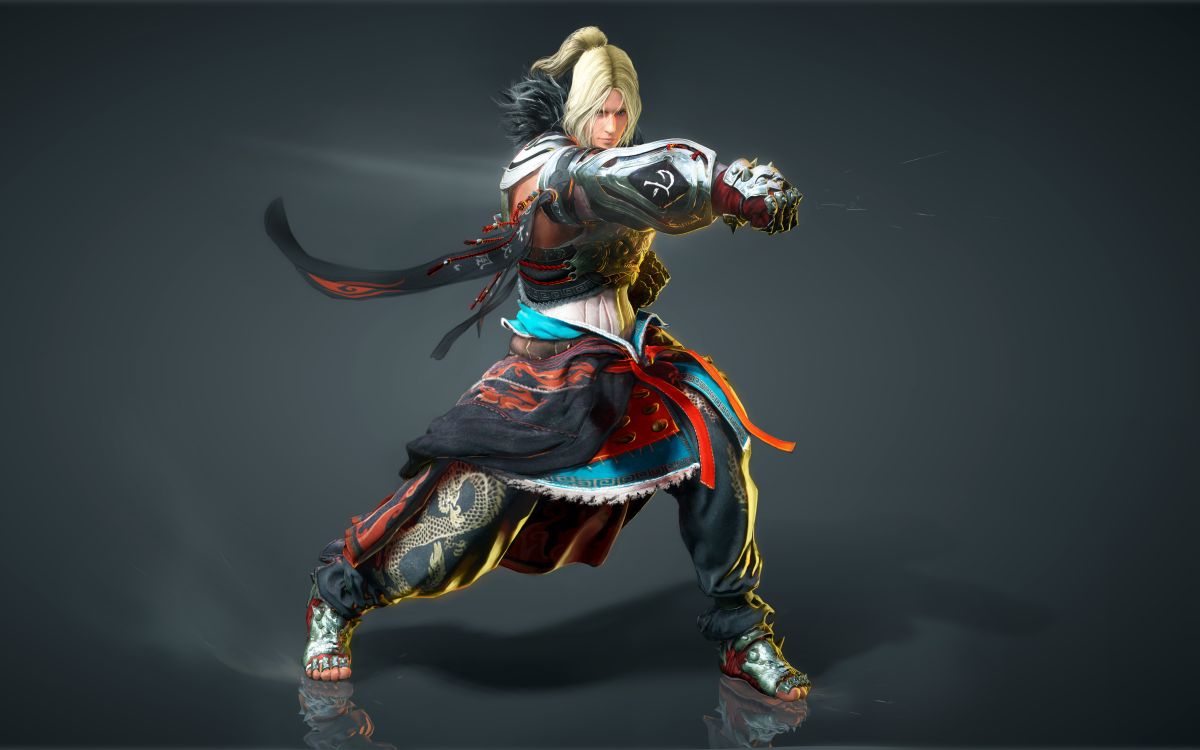 I might be alone here, but a small tweak in the format would be nice. Even with equal gear score, getting one-shot was still a thing, so the single elimination first-to-3 format might be too short. Maybe experiment with a timed match where the winner is decided based on who got the most kills in fove minutes. The winner of the round gets a point. The first to three points win. There were times when a whole match was over in less than 10 seconds. A few small changes like that would dramatically increase the time in the tournament, but I wouldn’t mind making this into a week-long event. Each day could be carved out for just a few classes.

Finally, I want to see a inter-class tournament. I would love to see a duel between a Tamer and a Berserker. Or a Shai and a Lahn. That’ll be fun! BDO is a great fit for esports. I encourage PA to continue to experiment with it.