It’s been a very long time since Dauntless has had a new radiant-aspected monster to slay. For the longest time, the element was tied to the Rezakiri, and then the Valomyr arrived a while later, but beyond those two there haven’t been a lot of new light-wielding Behemoths to face. With today’s new update, however, that’s changing with the introduction to the Chronovore, an astonishing new foe to face off against. But you’ve got some hoops to jump through first.

END_OF_DOCUMENT_TOKEN_TO_BE_REPLACED

Those hoops are focused primarily on the Paradox Breaks, the new Hunting Ground location that’s also arriving with this update. This island area is easily one of the most beautiful and mysterious locations the devs at Phoenix Labs have crafted yet, with glowing white salt plains-like land, bismuth-style rock formations, and a truly awe-inspiring temple location that has seen some manner of devastation befall it (like pretty much everywhere in the Shattered Isles). 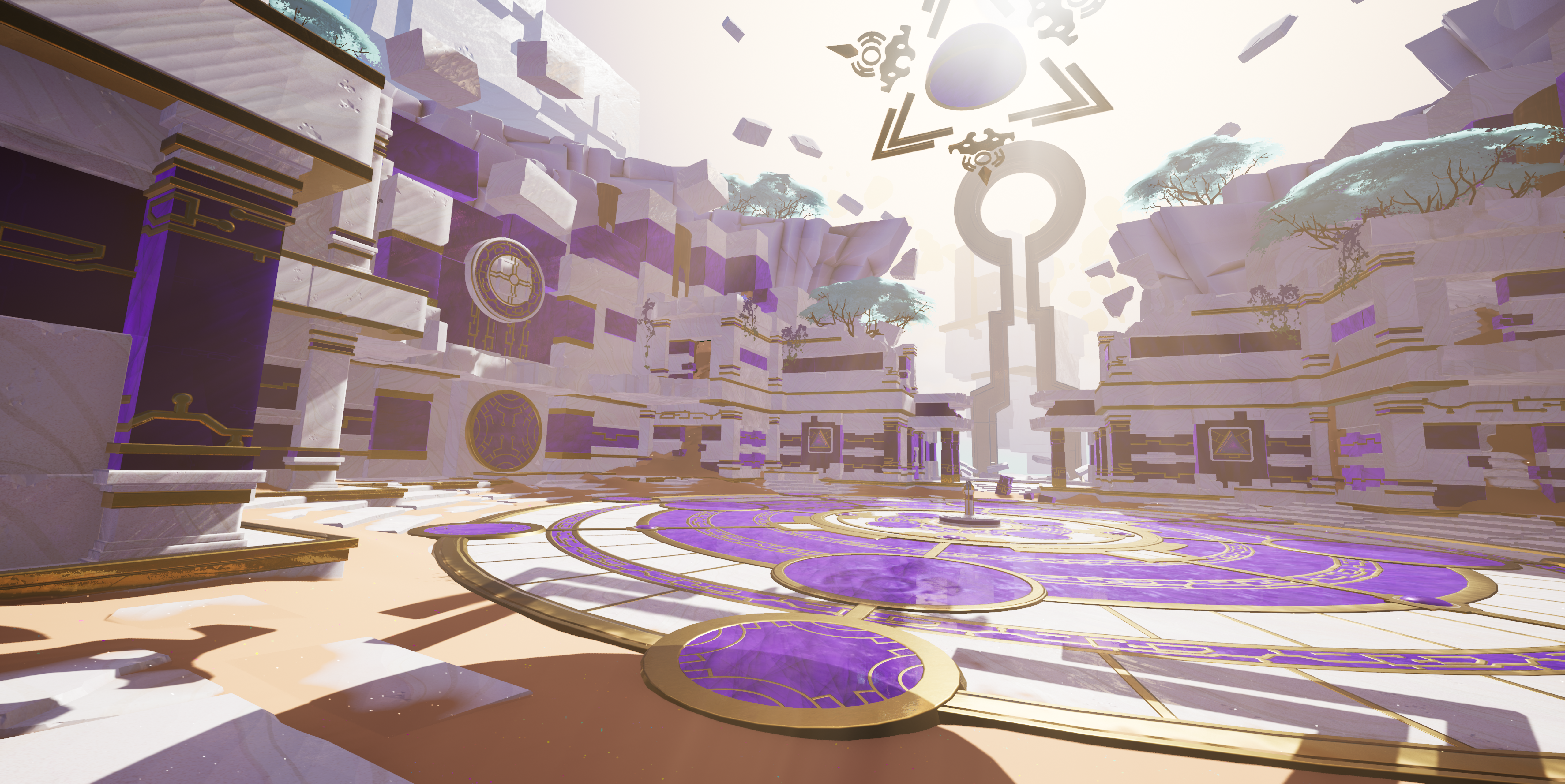 The Paradox Breaks work exactly like every other Hunting Ground in that there are a variety of Behemoths to slay that spawn around the map, but this island spawns Primal Behemoths (the ones that have their power tied to a nearby pillar) and the new Elder Behemoths almost exclusively. The objective while at the Breaks is to slay these creatures for a Chronostone, then bring eight of them to a temple at the top of the map to activate an object and kick off the island’s event, which culminates in the fight against the Chronovore. What’s nice is, like other island events, others can rush to the location and join in the fight. Which is good, because allies will be needed against the Chronovore, but I’ll get to that later.

First, I need to talk about the Elder Behemoths. These things are like any standard Behemoth but have a set of three shield constructs that surround areas of the monster. Coming close to these shields will see them issue a pulse that knocks you back and applies a debuff that prevents you from using healing items for a time, and they seem to slowly orbit and gather at random locations of the monster irrespective of which direction it faces. It adds a sort of RNG-based challenge to these fights, and I’m going to be honest, I freaking despise them.

I’m not against random challenge modifiers, to be clear. The entire ARPG subgenre has pretty much predicated fight challenge on this sort of variable design. However, the shield mechanic makes only a couple of weapons really useful against these kinds of monsters, and their haphazard position around the monster makes already long finds needlessly and arbitrarily longer. I’ve almost never timed out to a fight against a Ragetail Gnasher before I fought an Elder version of one. It should be noted that there is a Faction: Future Slayer’s Path branch that has nodes which can apparently make these encounters easier, but I still feel that the mechanic is extremely unfun and needs to either be binned or adjusted. 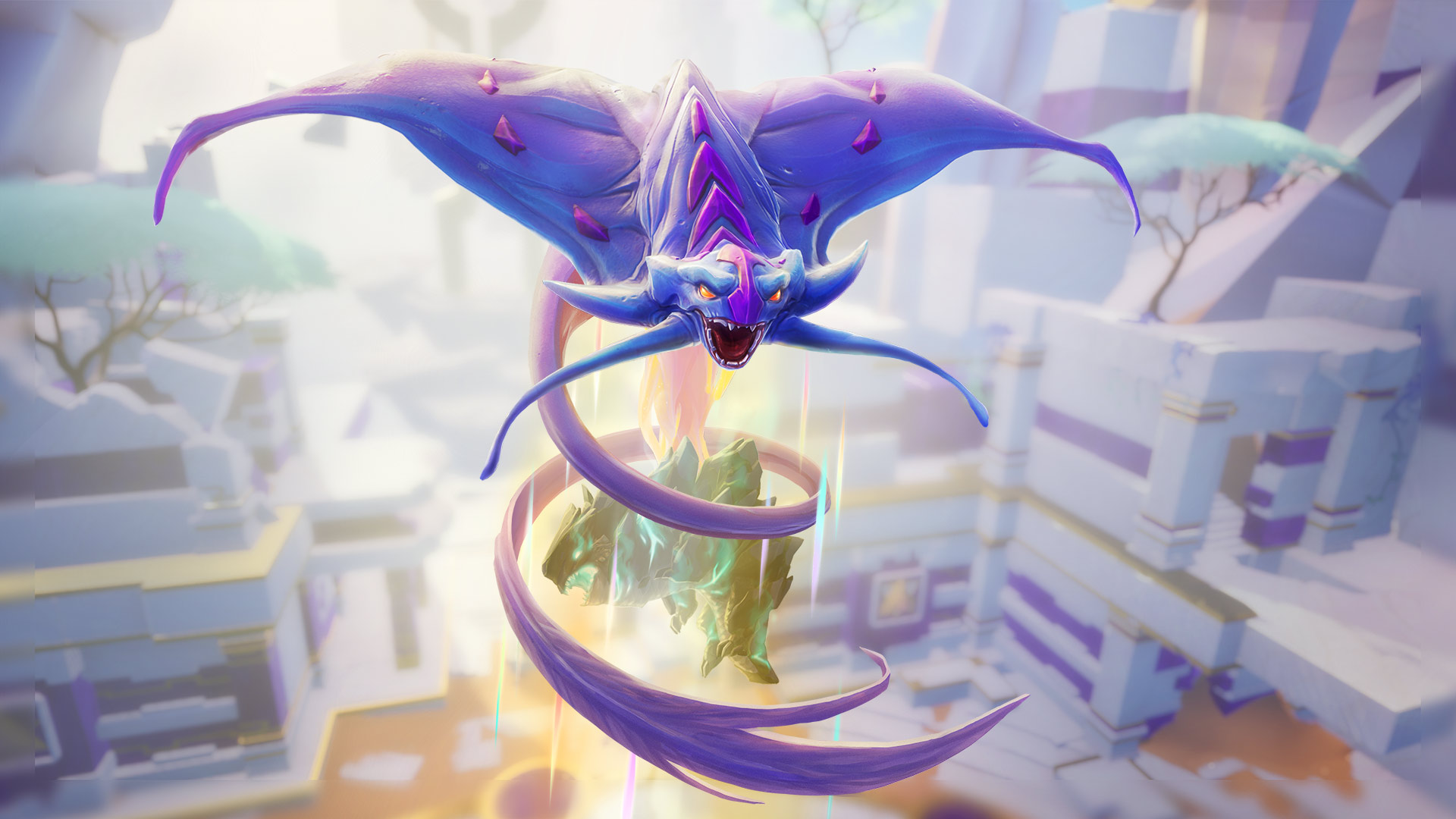 This is only exacerbated by the fact that the keystone monster of the Paradox Isles, the Chronovore, is one of Dauntless’ most creative new Behemoths yet. Part stingray, part hammerhead shark, and part laser cannon, this thing has the same sort of unpredictable thrashing movement from its umbral counterpart the Thrax, while also featuring a whip-like tail, a shockingly painful room-wide AoE attack, and an insta-kill attack that randomly grabs someone and sucks their life force in a UFO-like tractor beam. Also, it fires lasers. And hadoukens.

The Chronovore is the kind of creature I would have expected to see at the end of a hard mode Escalation, but instead it’s something that can be experienced out in the open by others, and I absolutely love that. In my time in the PTR build with others and with PR manager Andy Burt, I was unable to successfully take the Chronovore down, but I am eager to try again and learn this beast’s moves. I haven’t had a creature that has so much to learn about in a fair amount of time. 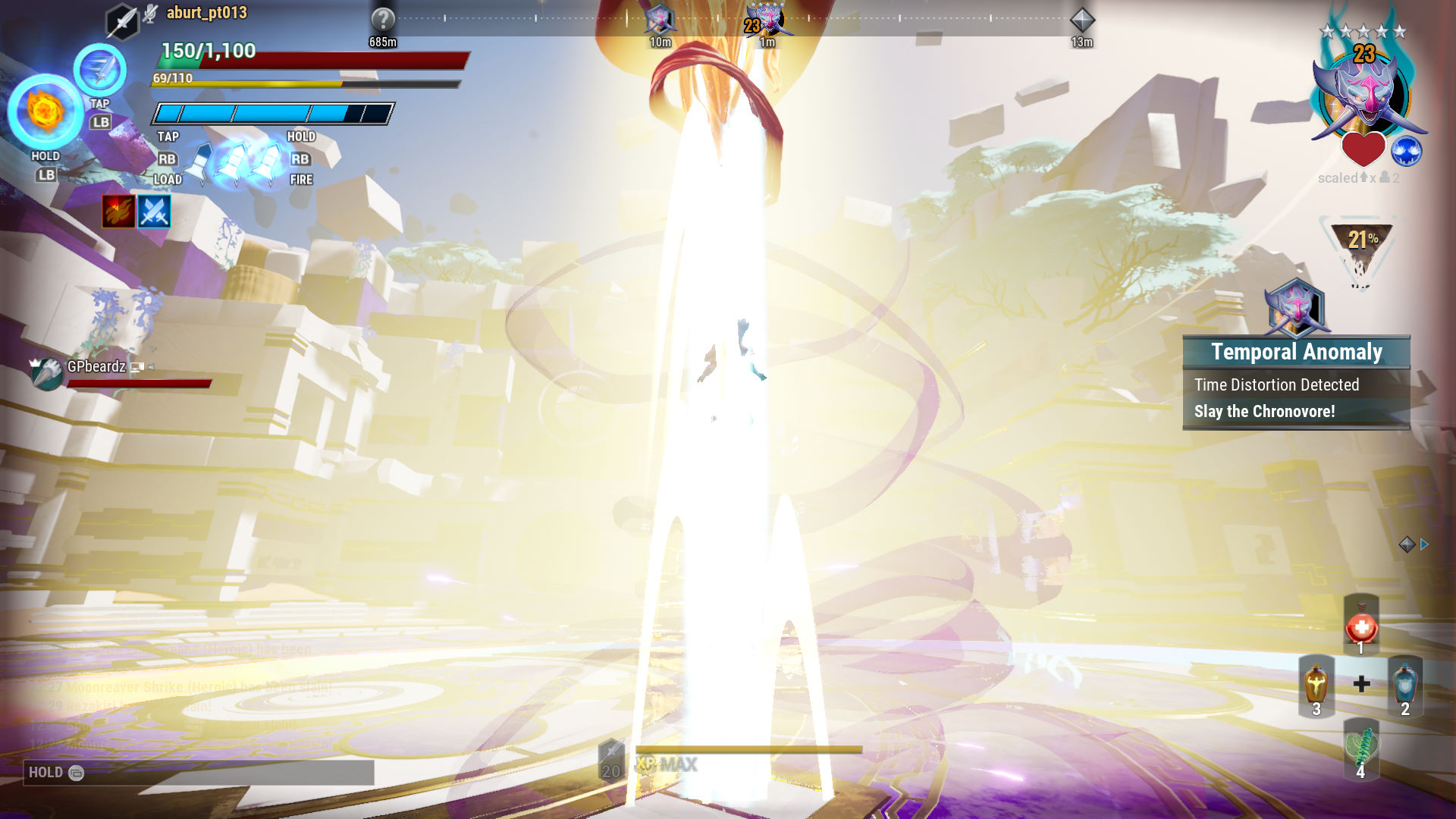 Overall, this new update has a lot to look forward to, but I’d be remiss if I didn’t call out the splash of cold water that Elder Behemoths provide. I genuinely hope this mechanic gets some adjustment of some sort at the least. Then again, it’s almost worth suffering through this design decision for the opportunity to get steamrolled by the new Chronovore. I can’t wait to keep on trying.