As a kid who grew up on the original series of Star Trek, the nostalgia is strong with this opening screenshot here from Star Trek Online. Forget grumpy Discovery; give me the classic Enterprise crew any day of the week.

“I still enjoyed the TOS expansion in STO more than anything else I’ve ever done in that game,” posted Ardra. “It made me feel like it was the Star Trek game I really wanted all along, set in that timeline, and the film grain effect was awesome.” 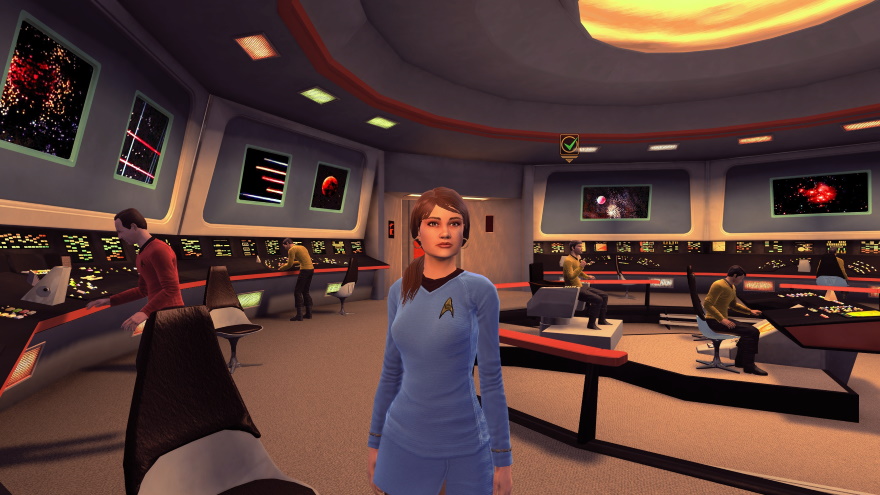 Over in World of Warcraft, Fisty is having a great time with his guild at a “tribal gathering night.” Hope you brought the marshMOOlows! 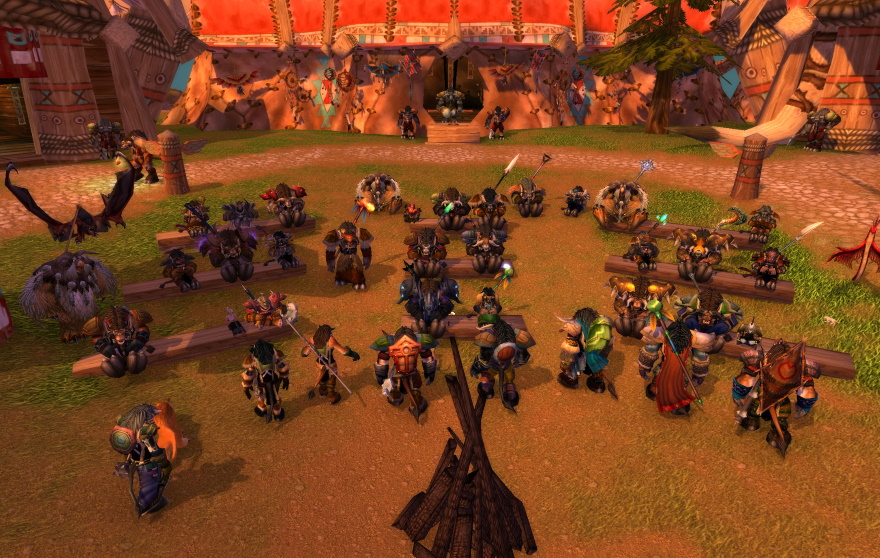 Hikari is blasting from passing from nightside to dayside in Star Citizen, showing off sleek lines and stark planetary bodies in the process. Definitely a good-looking game! 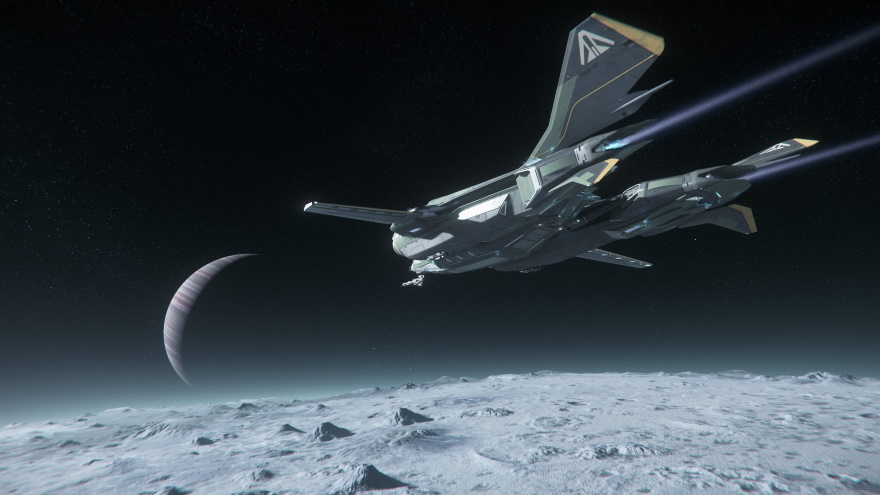 Utakata shared this quietly beautiful nighttime tableau from Blade and Soul. “As the world turns…” 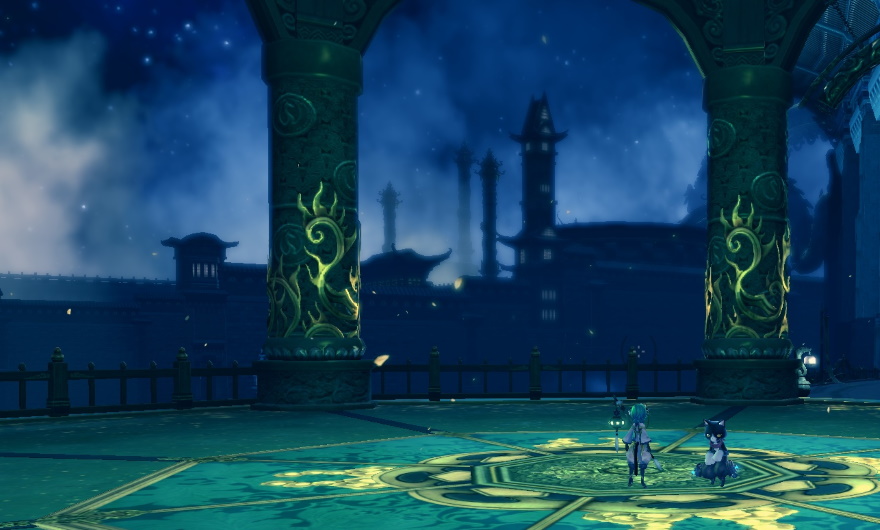 Lucky Jinx took me up on the screenshot challenge last week to post an example of the day/night cycle in World of Warcraft.

“Pictures taken at the same exact spot on Savage Coast, Northern Stranglethorn Vale. That’s about it. I’m afraid there’s no more story to these since I specifically traveled there on my mage just to take these shots.” 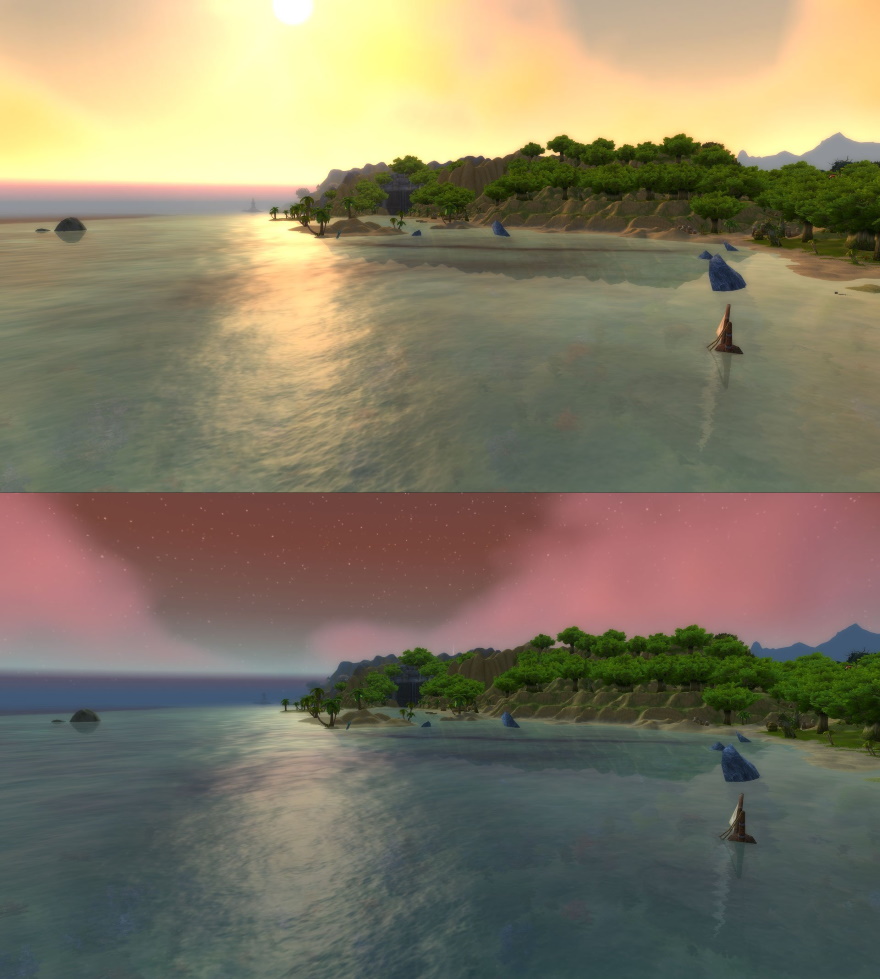 All right, people, you know the drill: Get to posting your best or most interesting MMO screenshots from this past week! And if you need a screenshot challenge to prompt you into action, let’s see some in-game restaurants or cafés!