It’s great to see some very pretty pictures trickle in from Swords of Legends Online, but that’s not going to stop my eye from twitching every time that I have to write a double plural like that. It’s not the worst import MMO title, but… it’s up there.

In any case, Bereman was having a great time skimming the surface of this game: “There’s the running quickly that includes impossible jumps and spins that are as graceful as they are impractical. And then I discovered that when sprinting over deep water — you continue to sprint. And every so often you do this extra little animation where your character just kind of twirls and flies over the water for a couple seconds and dips the hand in, as if they are having a blast doing what they are doing, and then leaps up out of the water for a moment before settling back into the graceful but measured leaps.” 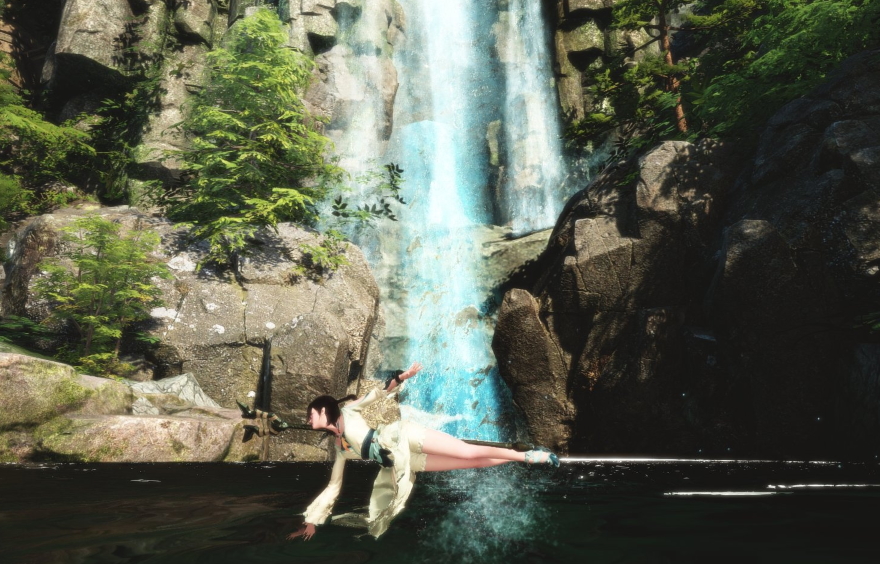 RimaHadley caught this moonlight vista over in Final Fantasy XIV: “Though it was a traditional place of pilgrimage for Keepers of the Moon like Mihri, it had been a rare occasion growing up that her family made it to the mark of Menphina the Lover, goddess of the Moon, in Coerthas. In her current profession as a traveling adventurer, she made the journey far more often.” 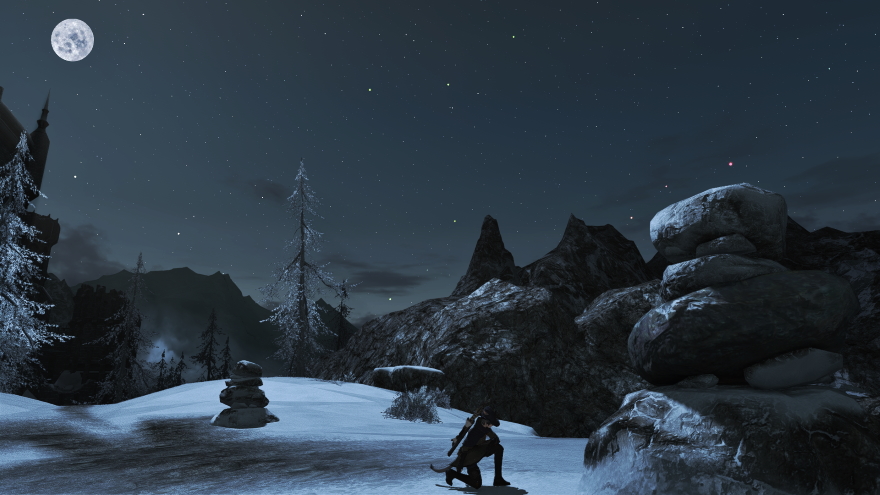 What kind of hymns do you use in a Mothman church service? MOP readers need to get on that and write us up some! 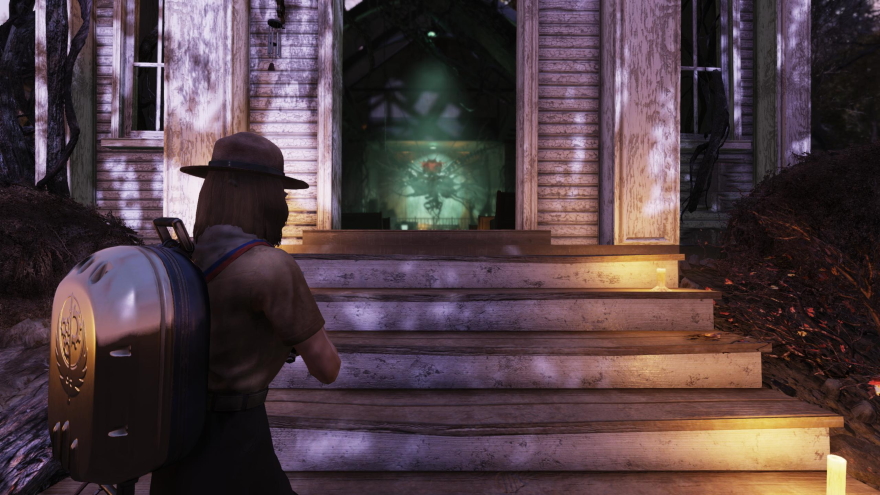 Over in Lord of the Rings Online, someone drew a sword out of a lake or a stone or something and got us a king. Sometimes, kids, strange women lying about in ponds distributing swords is a great basis for a system of government!

“Let the free peoples rejoice, for the King has returned. He hoists the banner of the White Tree. He will be Elessar, and mankind will be saved!” Arda Diva proclaimed. 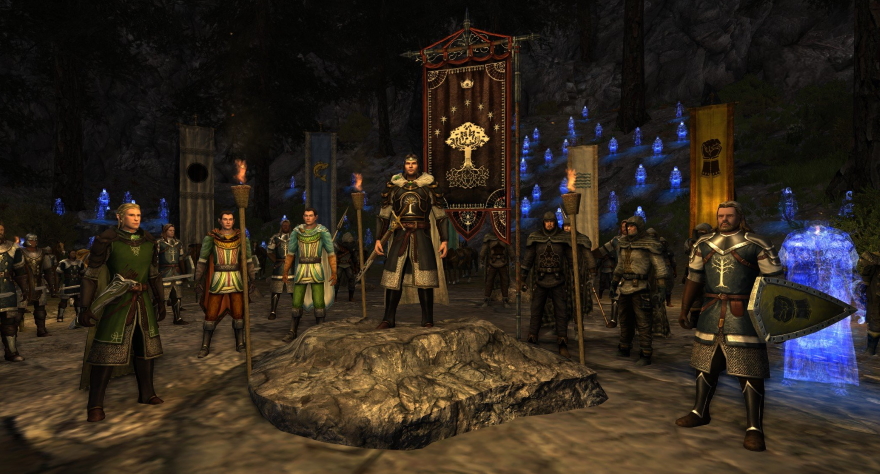 We will end on a particularly gorgeous piece of eye candy from Vincent: “The addition of explorer mode in FFXIV has been a dream — especially the ability to capture our LB3s in a screenshot!” 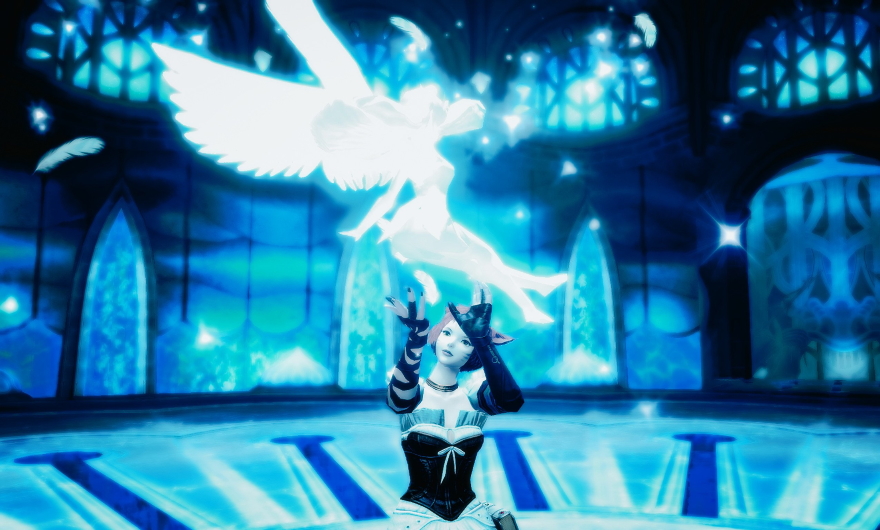 And now you’ve arrived at the end of the book… and the only MONSTER here… is YOU! Also lovable Grover. Also any particular monsters that you may or may not include in the comments below. Well then? What are you waiting for? Get postin’!