If you missed Gameforge’s Swords of Legends Online stream last night, you missed some big announcements that are appeasing the game’s fledgling community, including a roadmap for the first few months after launch on July 9th.

According to the roadmap, Gameforge will follow up that launch with a summer event, the start of battle pass season 1, and new raids, including the Xuanjiu Jade Palace, Waves in a Tempest, and Horror of the Huaixiu. After that, players can expect the Ruins of Nuo and Ice World raids, the fall event and battlepass season 2, and hard difficulty Xuanjiu Jade Palace to rollout between September and the end of the year. “We’ll continue to update SOLO regularly to bring new content,” the studio’s slide promises. “Look forward to more events as well as hard modes for the raids. Towards the end of the year, look forward to new dungeons (visually, not only difficulties).”

As for the new classes, the devs note that the first new class didn’t roll out in China until a year and a half after launch. Gameforge is hoping to be much faster than that, but they don’t expect it within the first six months.

Finally, the battle passes themselves will come in two flavors, one freebie and one paid. Everything looks to be either purely cosmetic or available through other means, so at least for now, Gameforge appears to be meeting its no-pay-to-win goals. 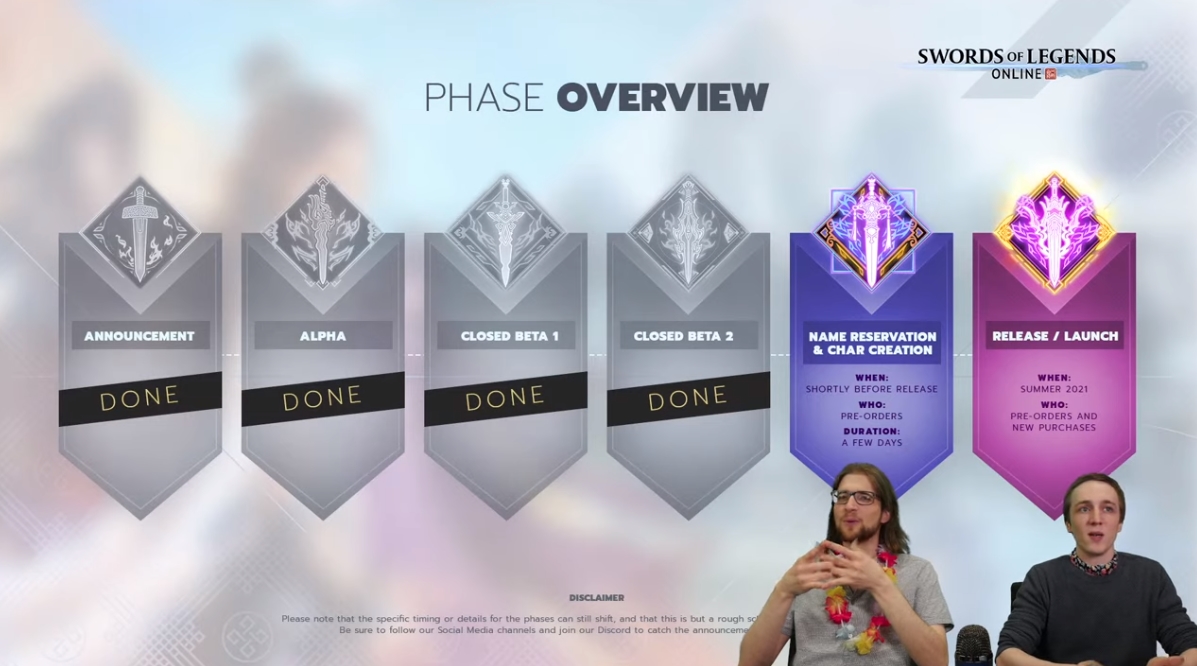 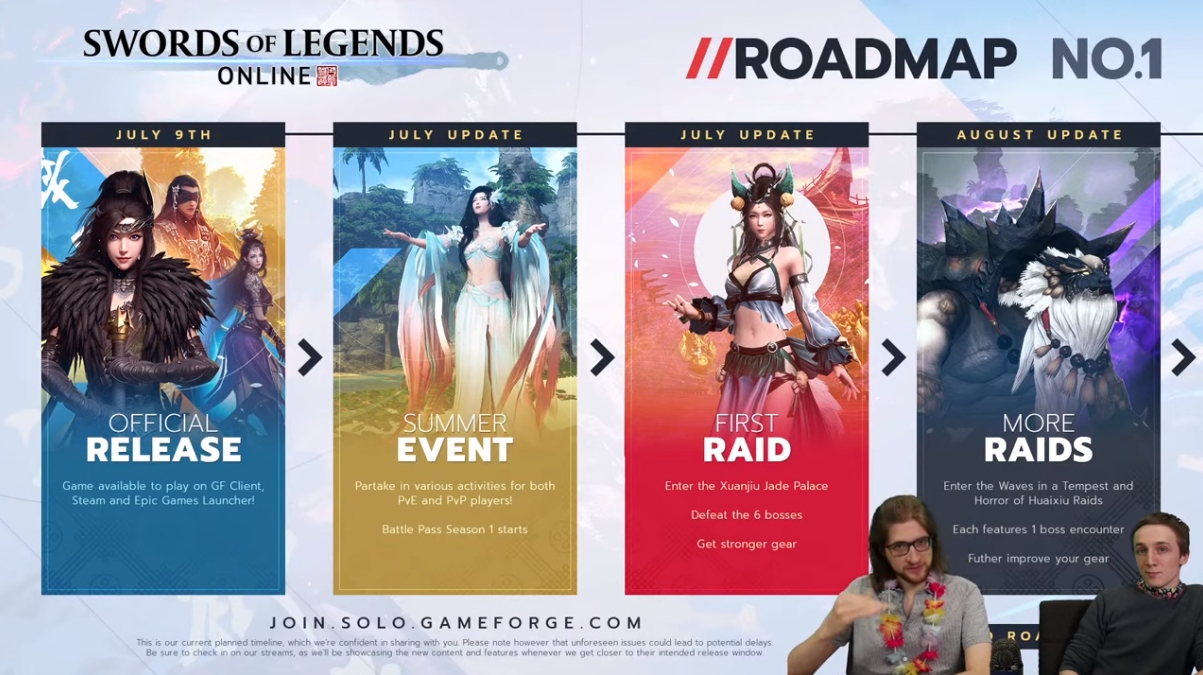 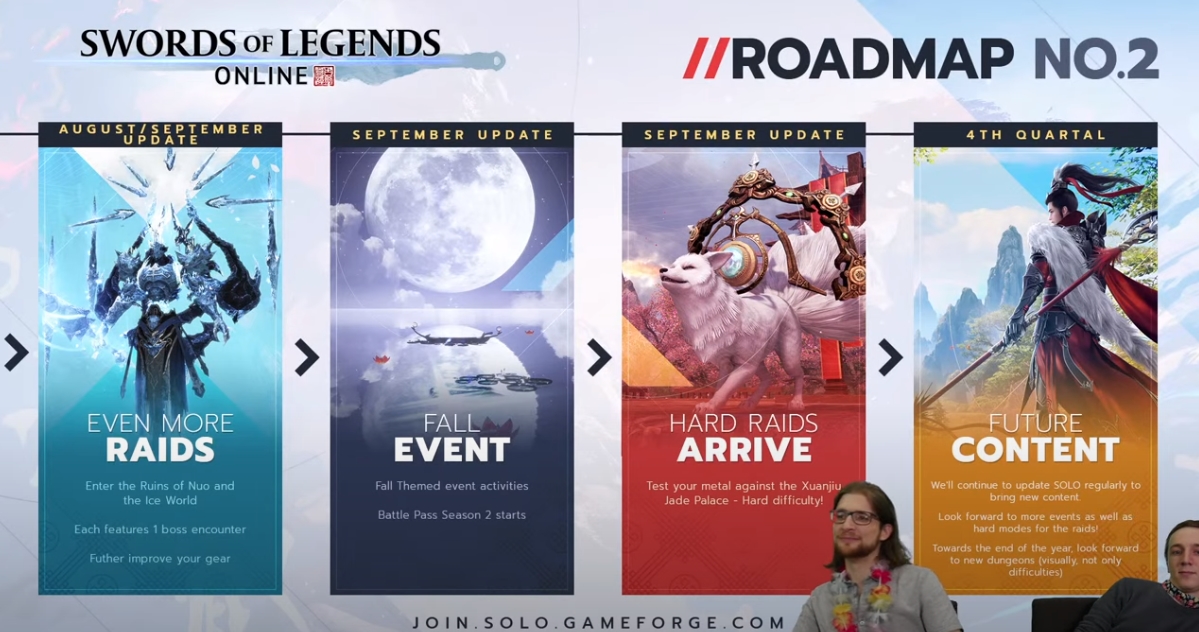 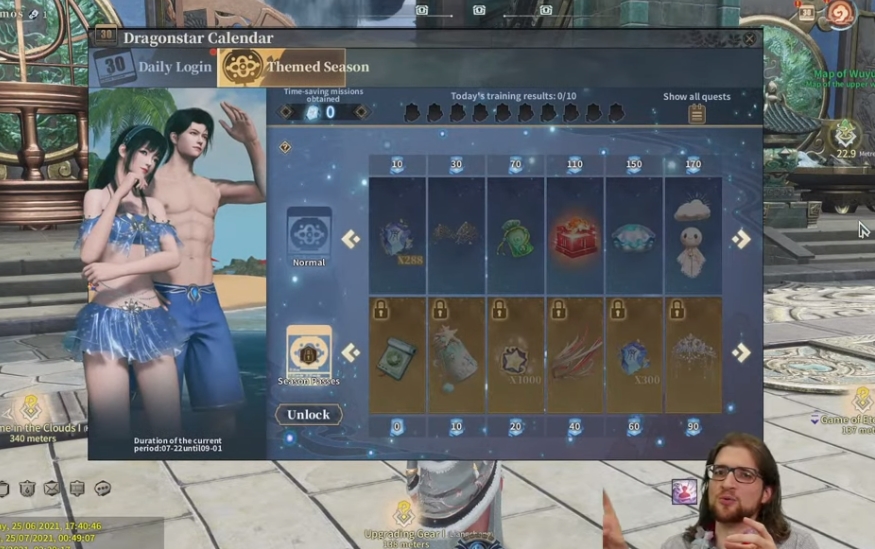