It’s been a busy two weeks for Black Desert Online. The past week saw another Arena of Arsha event, this time with trial characters. And while that was a blast to watch and saw around 30,000 viewers when I tuned in, the bigger story was the roadmap revealed during the Heidel Ball. And there’s a lot of stuff. True to form, Pearl Abyss is experimenting with some new stuff and introducing features that really help its playerbase.

END_OF_DOCUMENT_TOKEN_TO_BE_REPLACED
With the reveals made at the Heidel Ball, we finally have the roadmap. The next few months will feature a variety of additions, including one of the more experimental releases I didn’t expect them to do: single-player content called, simply, Terror of the Deep. Players will be tasked with exploring a zone with the added challenge of less vision.  It’s right up my alley. Another interesting release will be the mini-servers where players can reserve a 24-hour timeslot to access a personal server so they can grind out the game in peace! That’s certainly an interesting quality-of-life update for the game. 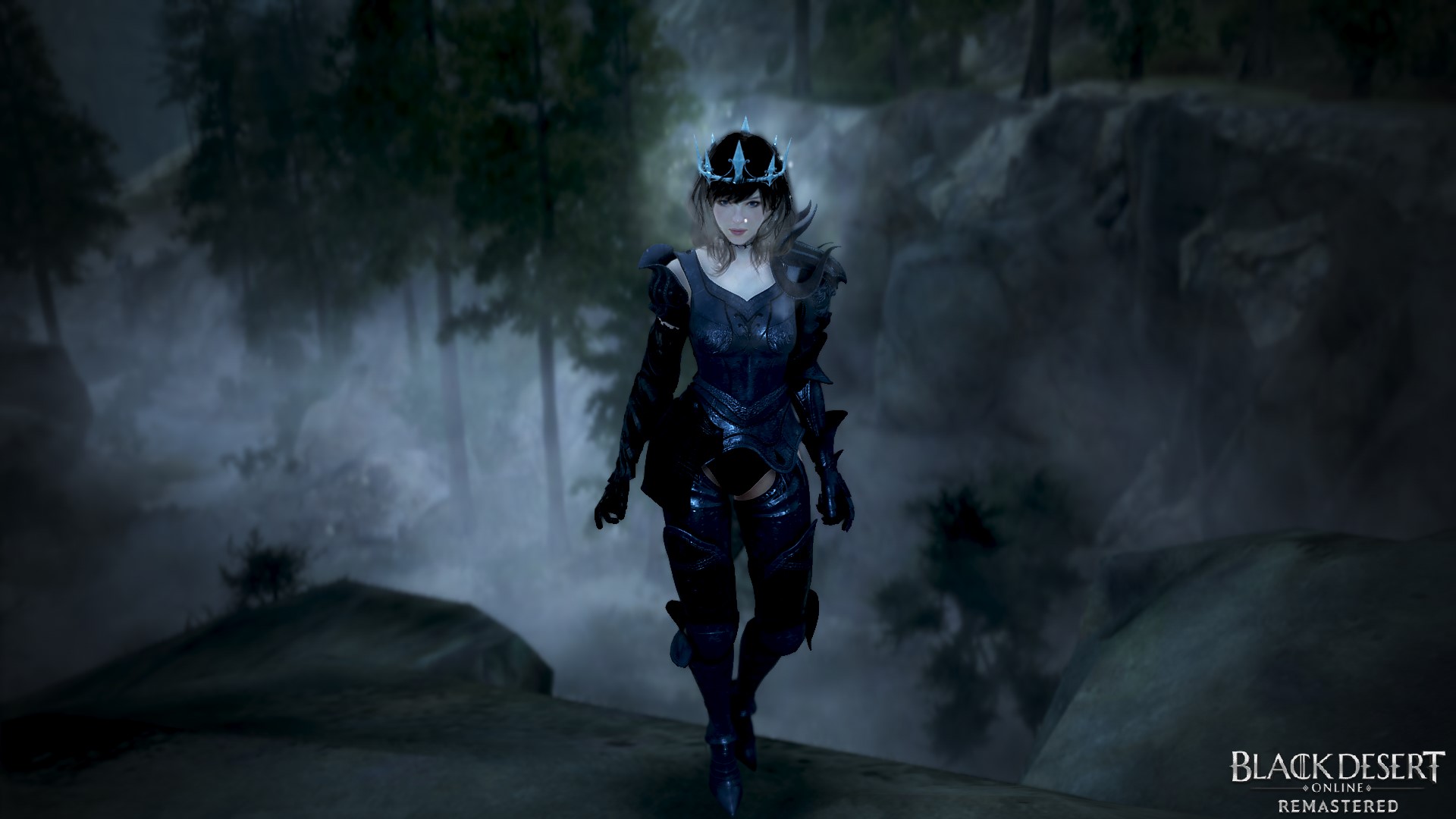 Some of the changes are for the sake of polishing up the game even further. For one, Pearl Abyss is taking yet another pass at the storyline. This time, it’s meant to address the long-running joke of the player simply pressing R for the next 20+ hours to finish the storyline. (But I guess that beats the “any” key – I still can’t find a keyboard with one.) I’m curious to see the changes PA will be making in the story to make it all work. It would be nice to get through the storyline quicker, I suppose.

Pearl Abyss will also take some time to revisit the original classes and make some tweaks to their skills to put them more in line with those of the newer classes. It’ll be a nice shake-up, especially since the Corsair’s going to be the 23rd class added to the MMO. It’s good to take a step back and overhaul the other classes with rebalance changes rather than tweaking some numbers just for the sake of nerfs or buffs. The coming changes are meant to improve the feel of the older classes. I’m all for mixing things up! Who knows, maybe I’ll even like whatever PA does to the Tamer class.

And some of the changes are things I didn’t even know I wanted. We’ve got mansions coming soon! Who doesn’t want a mansion!? I’m not sure whether those will be reserved for the wealthiest of the wealthy, but it’ll be nice to see some player-owned housing in the outskirts of town. It’ll add some flavor. 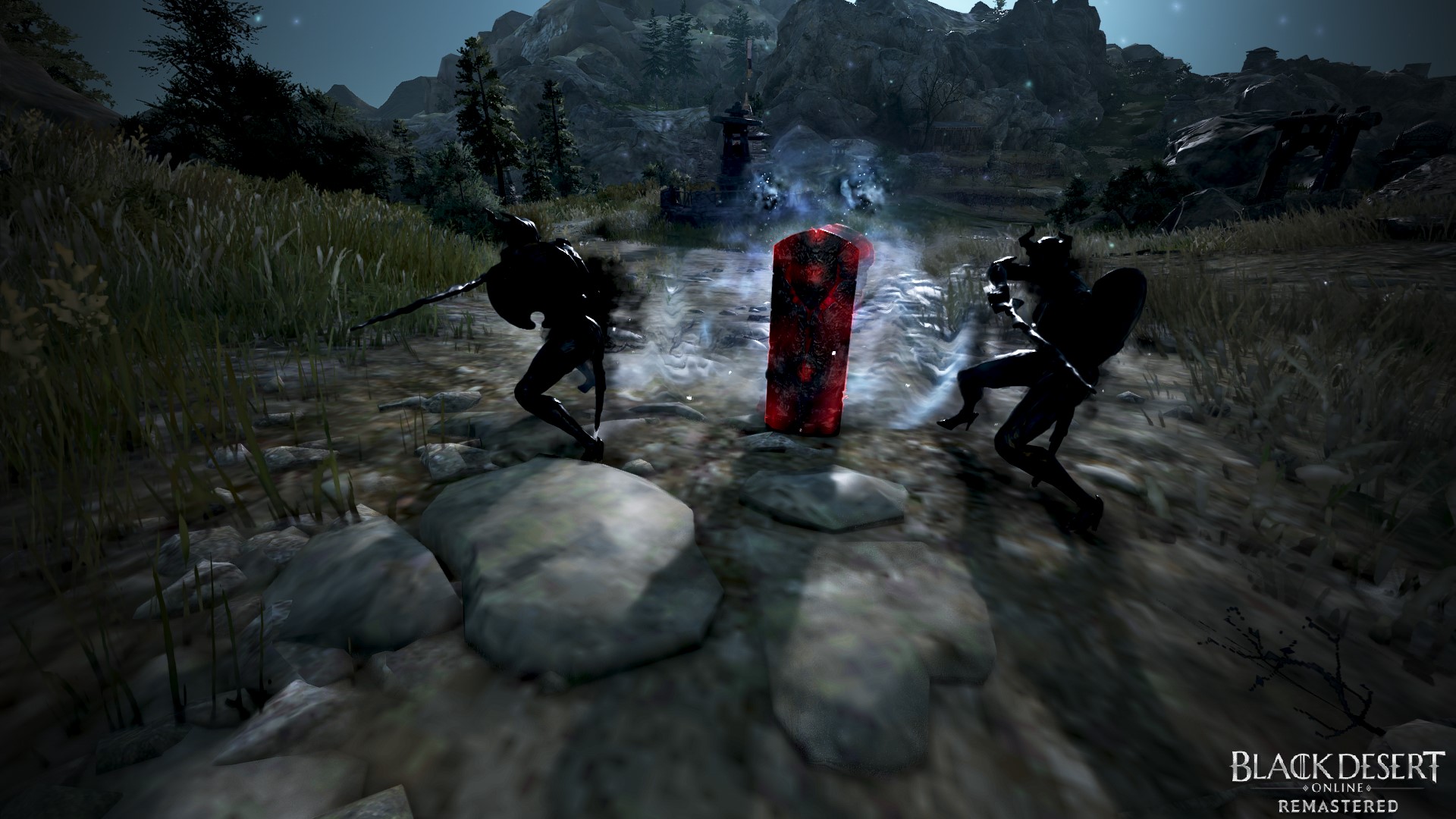 Some players have gone and dubbed Corsair as “wet Lahn” since she can run on water the same way the Lahn gracefully walks on air. But unlike the Lahn, the Corsair can turn into a mermaid and whale on some fools with a variety of water-themed abilities. While she’s not the first BDO class designed around a water theme (I’m looking at you, Mystic), her salty sea-dog vibe will certainly work for some players. I’ve played the game long enough to know what to expect. They’re gonna love her.

I already know what to expect with this release too. First will be the leveling incentives to get the character to max level. Then, as players learn the class, she’ll splash into the meta with overtuned skills and a ton of flashy effects. After that, players will either go back to their main class, or she’ll become someone’s new main. And then we’ll move on to the next class.

Still, all these classes are starting to feel a little crowded, aren’t they?

I can’t be the only one who is starting to think that 23 classes is a lot. Regardless, I’m pretty sure the 24th class is already getting internal playtesting done, long before we even know what it’ll be called. That’s just how Black Desert Online is.

One of the things that really stood out to me during the Heidel Ball was when executive producer Je-Seok Jang deep-dived the Atoraxxian dungeon. Get this: It’s going to be a public dungeon. Aside from some content in Guild Wars 2 or Albion Online or some classic titles, I thought these kinds of dungeons were all but extinct. Nope. BDO is bringing it back in vogue. While the final boss will be an instanced fight, players will have to deal with the other players as they explore the dungeon.

I’m sure people are disappointed at the revelation, honestly. Players have been clamoring for more instanced content. And while I wasn’t disappointed, it certainly caught me off guard. But it’s what Jang said that immediately convinced me that this decision is fine:

“[O]ur goal was to make make this dungeon not only bear all the trademark traits of a dungeon but also include a unique Black Desert flair,” he said.

This says a lot about the team at work in BDO. It’s one that has a vision and will stick to it, but it’s also flexible to the demands of the playerbase.

This ideology also plays out later on in the presentation, when Jang addressed how character progression worked and how some players have wished they could make some changes to the game to make getting PEN items easier. Jang said his team doesn’t plan on making any major revisions to the enhancement system, even with the requirements of certain content getting higher and higher. The rationale was that PA doesn’t want to undermine the work players have already put into increasing their gearscore by suddenly making it a cakewalk.

More cynical minds immediately say that it’s to appease to the whales. I disagree. Getting PEN items is difficult, but plenty of players have proven time and time again that it’s completely doable without spending a dime. And the developers literally throw failstacks and special items to get their players their first PENs. Just in the last two weeks, players have gotten free cronstones and 150 failstacks. That’s like a 3% chance at getting an item to PEN without the risk of downgrading for everyone.

Pearl Abyss’ BDO team won’t bend over backwards for the playerbase. But it does make compromises. I appreciate that, and it’s probably why BDO is still my main game. Not everyone will like every decision, but what counts is that there’s a vision, and the studio is sticking to it. And that, to me, is the Black Desert way.

Dauntless will let players form bonds with Ramsgate NPCs during this...