The way I see it, MMORPGs encourage us past our timidity and fear to be bold. So fight that dragon! Get a selfie with an angry skeleton! And jump off a cliff while putting full faith that your fantasy wings will compensate for that extra bagel you had for breakfast!

Hikari is soaring above yet another new MMO: “I’m really loving the Mystic in Elyon’s closed beta. Much more so than my Gunner. They play like an old City of Heroes Controller, except that non-pet builds are 100% more viable than they were in CoH.” 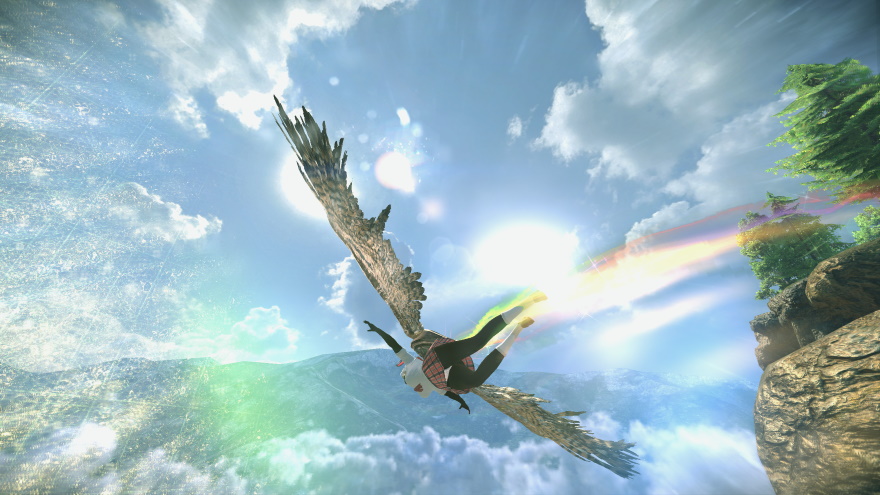 SmiteDoctor is playing with fire in Guild Wars 2. This seems like something that should be regulated — the willy-nilly use of flamethrowers, not playing GW2 — but such are the lax rules of this landscape. 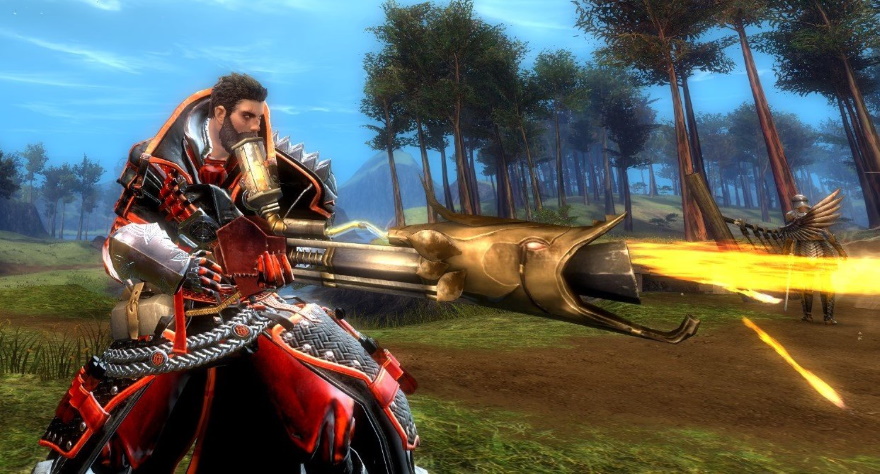 Vincent is taking yet another turn on the FFXIV fashion catwalk:

“These boots are magnificent!”

“Because they can make a grown man cry.” 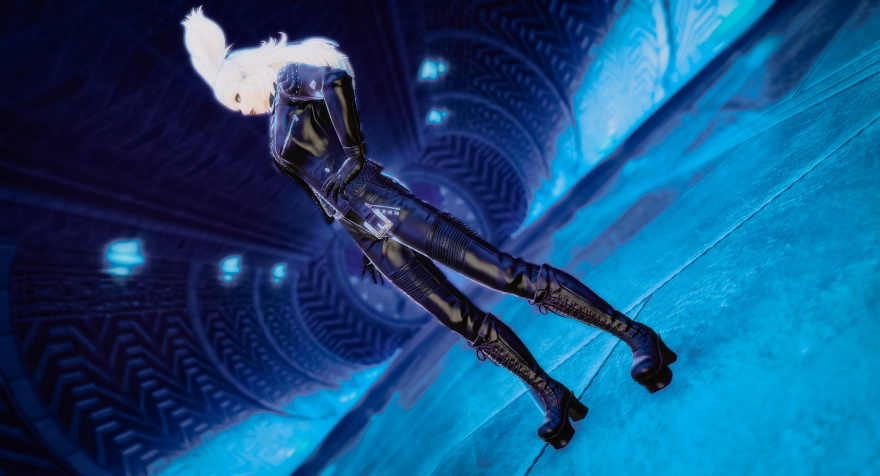 What curiosities and ancient mysteries lie hidden in the corners and caverns of Tamriel? There’s only one way to find out! 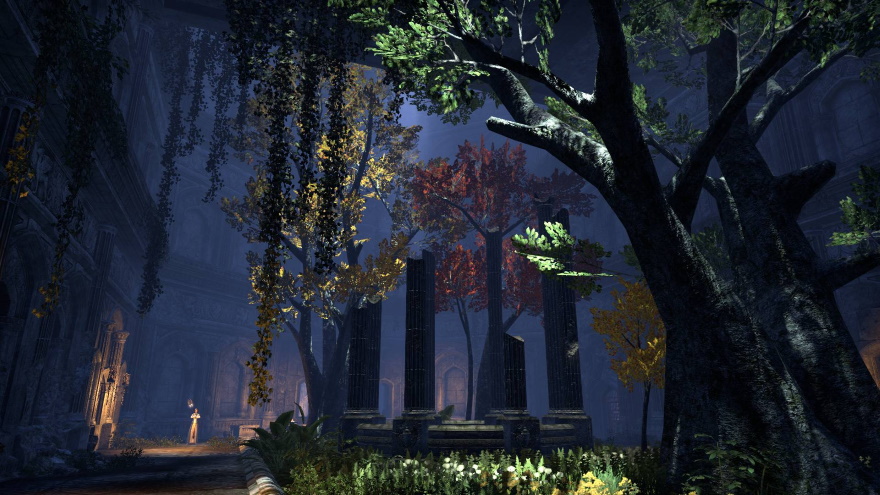 And finally, Blade and Soul’s Puff the Magic Dragon, brought to you courtesy of a joint collaboration between Utakata and the Squibb Group. Squibb: Processing dragon thyroids to make into cosmetics since 2015. 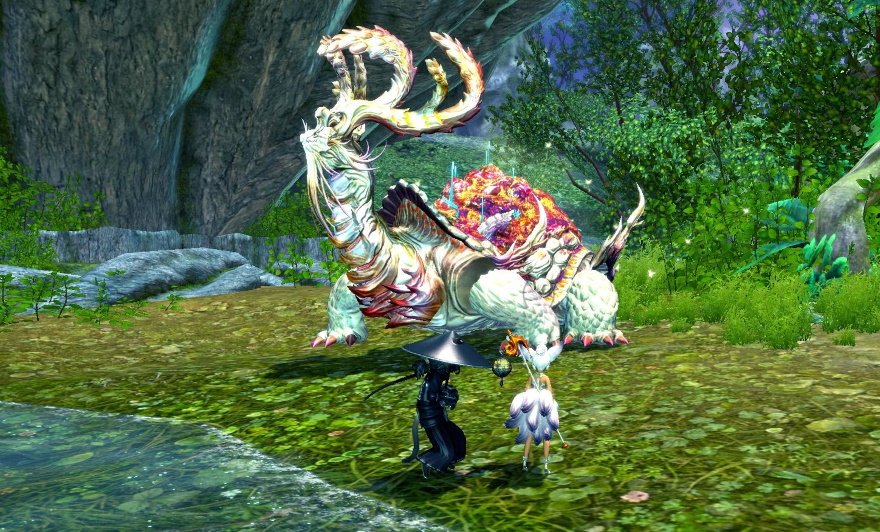 Envious of all of the attention these skilled screenshotters are getting? Hungry for your (one) shot at the big leagues? Get in those comments, Scrappy, and show us what you can do!