Elder Scrolls Online certainly isn’t shy about cashing in on the entire series’ popularity, despite being a prequel. There are plenty of places in the game where you can see familiar landmarks and vistas, just rewound back into the past.

The end result is, as Hurbster notes here, “Nostalgia overload for those of us of a…..certain vintage.” In other words, “People who played and fondly remember Elder Scrolls Morrowind.” 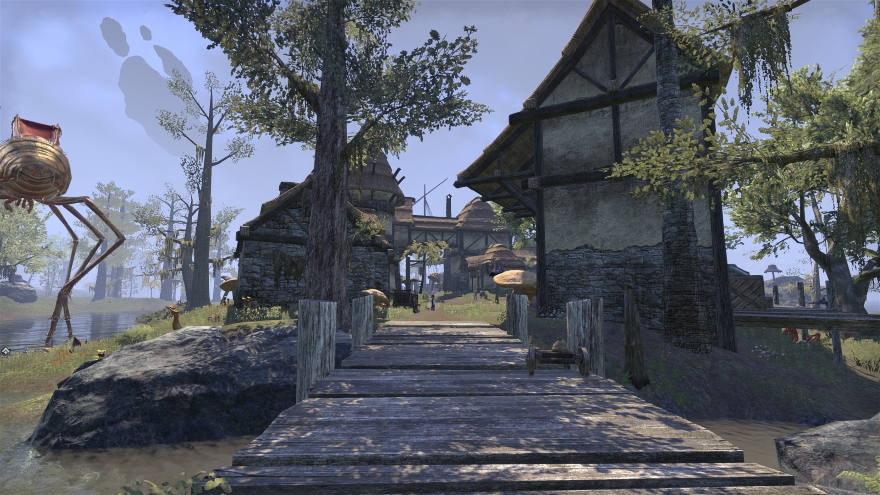 “I’m back into Fallout 76, so why not a screenshot?” Greaterdivinity posted. “It’s from a while ago, but there’s a lovely taxidermy house with all kinds of whacky animal heads mounted outside. And well… inside too. FO76 has atmosphere in spades, and is often curiously and amusingly morbid.” 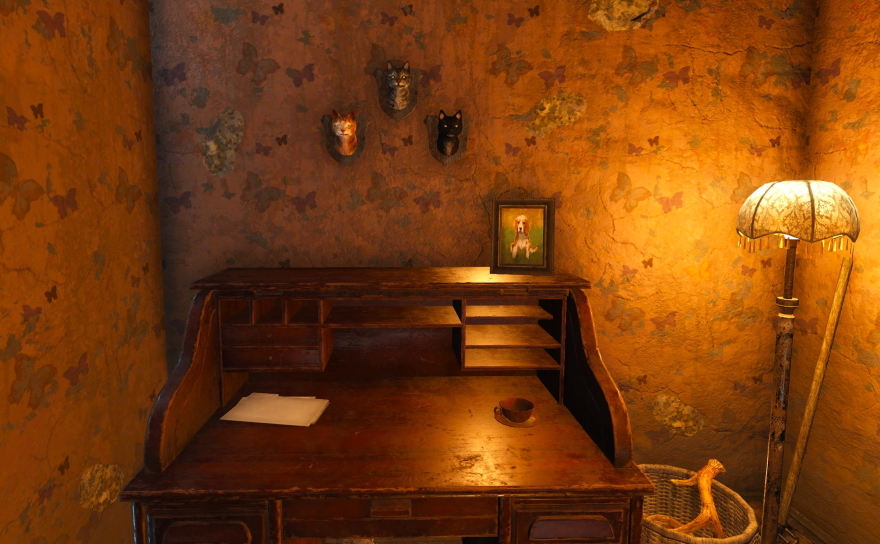 Meanwhile, SmiteDoctor is playing a game full of puppies (from hell), rainbows (of blood), and candy (that will melt your spleen). “Here’s a little something you don’t see around here: I’m strolling through the apocalypse playing Grim Dawn.” 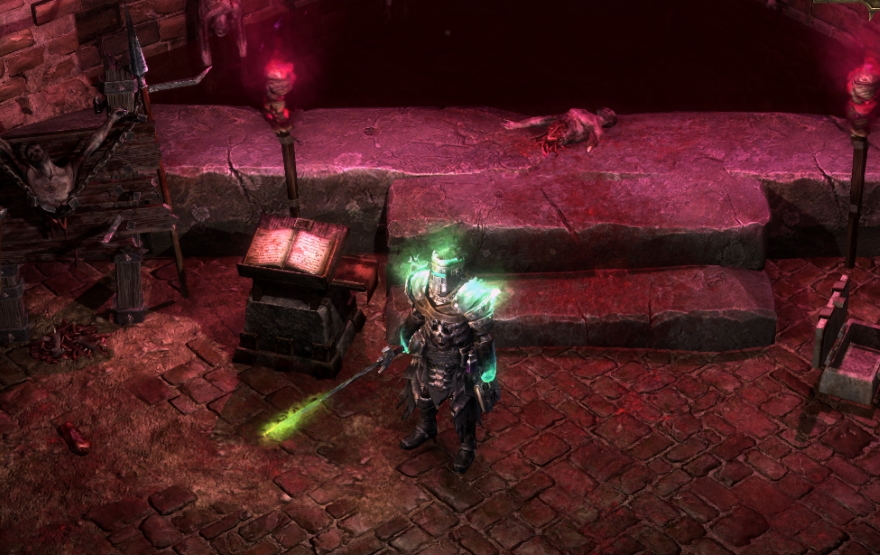 “My favorite scene early in SWTOR’s Smuggler story is when our dashing heroine gets caught infiltrating a separatist base and bluffs her way out by posing as one of the comrades,” Hirku Two said. “‘By the stars! Republic troops have invaded our base!’ The droid wasn’t buying it, but he obviously was due for maintenance and not to be trusted. Suckers.” 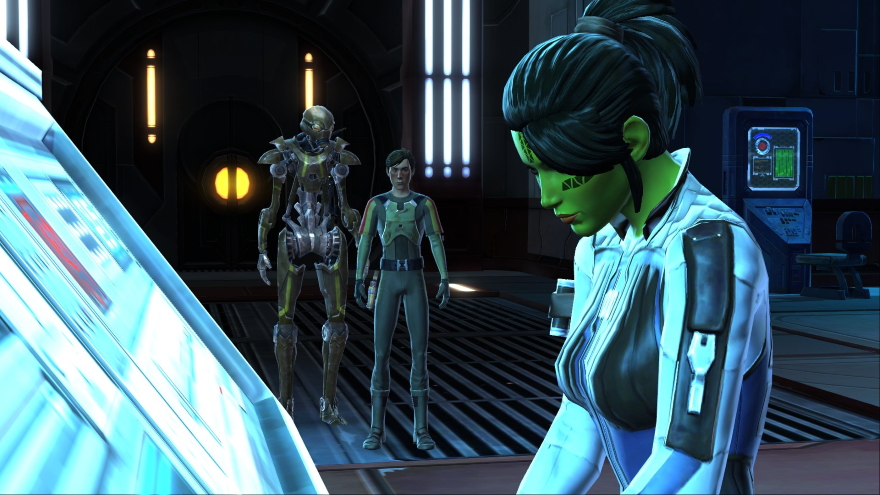 Hikari has a new one for us: “I’ve been enjoying the heck out of Marvel Future Revolution, which is basically Marvel Heroes on mobile. Has a good mix of multiverse/what if vibes to tide me over between Disney+ episodes.” 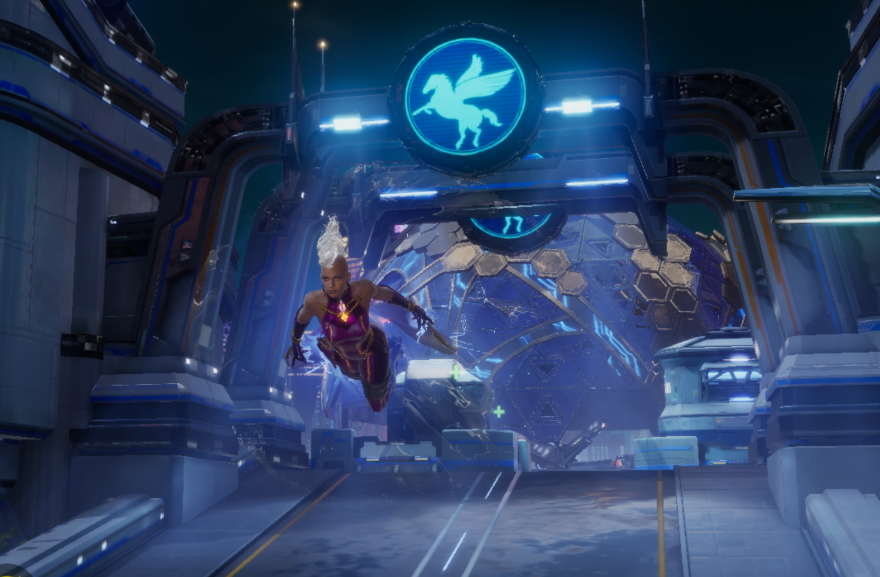 Stop gawping with awe and admiration of these pictures and present your own masterpiece of MMO art in the comments below!