You’d think that a world that’s already been nuked into a radioactive wasteland wouldn’t need any additional bombs lobbed at its surface, but several Fallout 76 players disagree, seeing as how they do it at a regular cadence.

For some, like Greaterdivinity, a nuclear explosion is kind of like a fireworks show. Break out the s’mores before you die of radiation poisoning! “I’m starting to do ‘endgame’ bosses, which means keeping an eye out for nukes. They’re quite pretty to watch.” 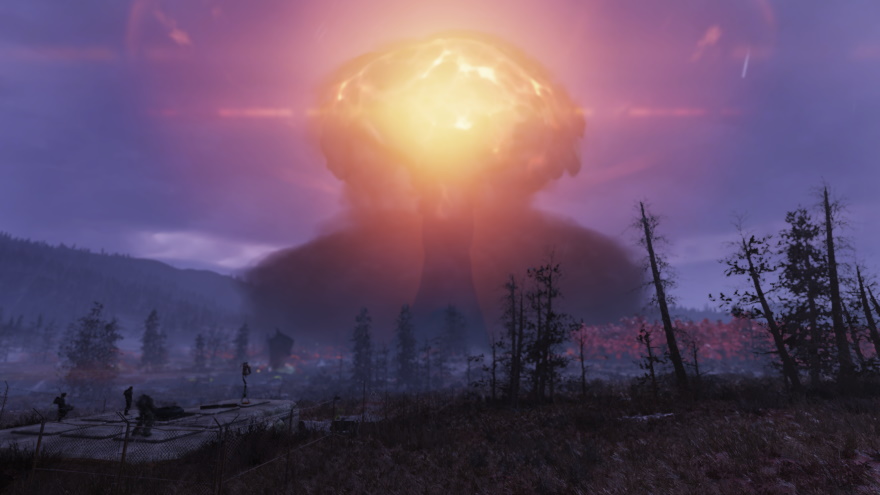 “Here’s a landscape shot of the Stormhorns zone in Dungeons and Dragons Online,” said Sleepy. “You can see the shared DNA with the LOTRO engine.”

I can testify that DDO has some very, very attractive exploration zones. 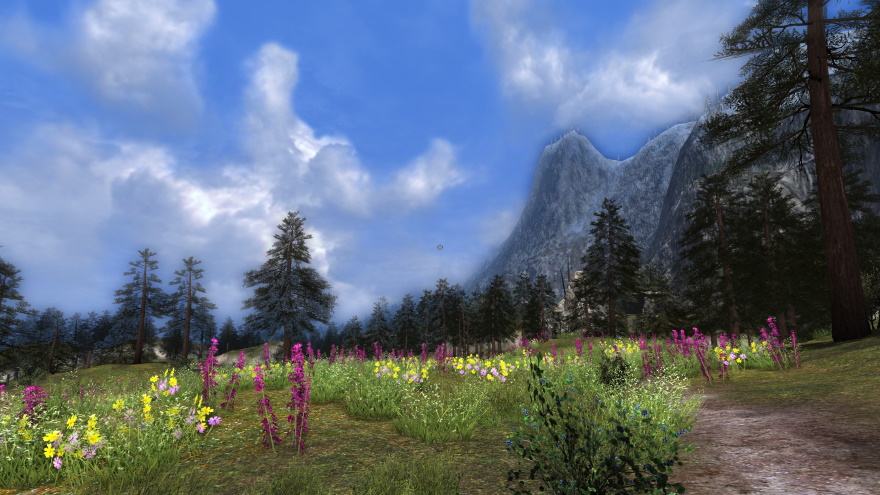 Rees Racer reported from the New World open beta: “I’m having a good time of it. A sort of old-school feel with some updated mechanics. Still some bugs, but many AAA MMOs have been launched successfully is much worse shape. I reckon it will debut on schedule this time in a couple of weeks. It seems ready… enough.” 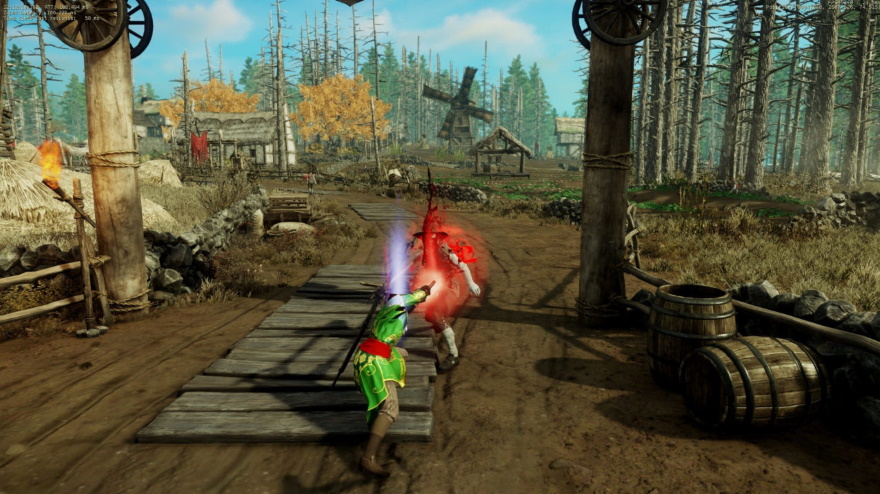 Hikari shared the USS Password (code: “12345”) in Star Trek Online shooting its Swiss Army Knife science ray to fix all of the problems of the galaxy. Need to close an anomaly? Move a moon? Give everyone minty fresh breath? That deflector dish can do it all. 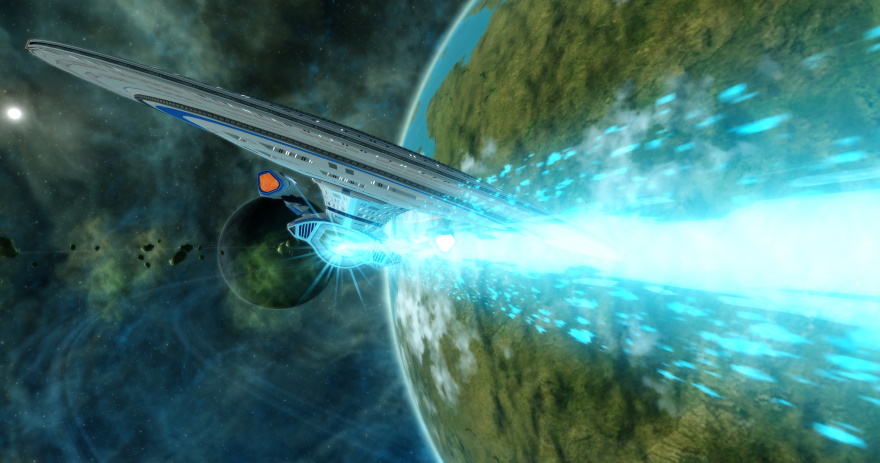 “I’ve always felt I have the worst job in the galaxy, but that SWTOR Agent from last week gave me a whole new perspective,” Hirku Two said. “So calm and professional, only threatened me once, and got us through an impossible mission alive. You know, maybe being captain of the Black Talon isn’t so bad after al-BLARRGH!” 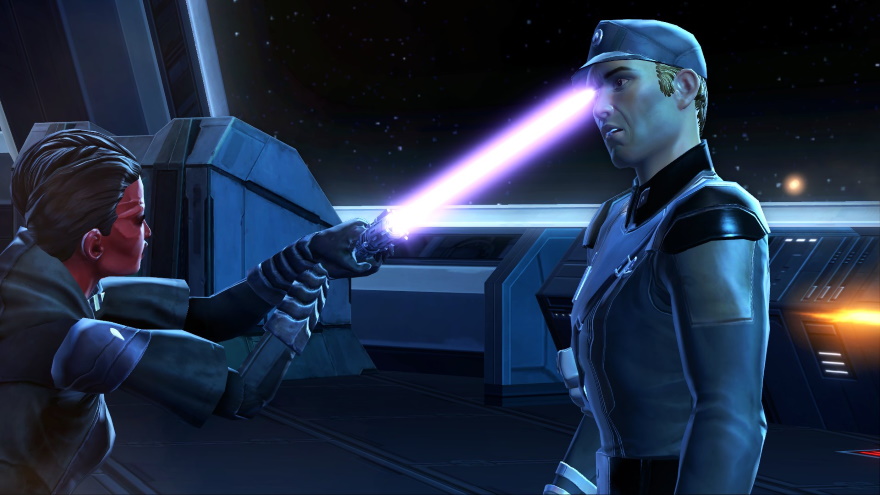 Whether or not you’ve suffered a blow to the head, there’s no excuse not to post your best screenshots and stories from the past week or month in the comments below! Shake off that sleep stupor and get to work!