As Camelot Unchained rides its yet another year of beta into December, there’s a lot that the team hopes to accomplish before it takes a break for the holidays. Among these projects is apparently a floor-to-ceiling revamp of how the RvR MMO’s stats work.

“The design team has been working on an evolution of our stat concept for CU,” City State said. “This includes evaluating everything from primary stats and the secondary stats that derive from them, to how those stats interact with each other, to how they behave (or should behave) in-game.”

The MMO now features a sprint function (although, don’t worry, you can still walk if you like to mosey your way to a battlefield), new sword sounds recorded from real life, many more icons than before, and a lot of “beautified” touches to the frozen tundra zone. Mark Jacobs said that all of the biome work means that “we are getting ever closer to the point we can supplement our current art team with additional hires/contractors as we get closer to release.”

“We are focused on making a game that can come out sooner, rather than later,” Jacobs affirmed. 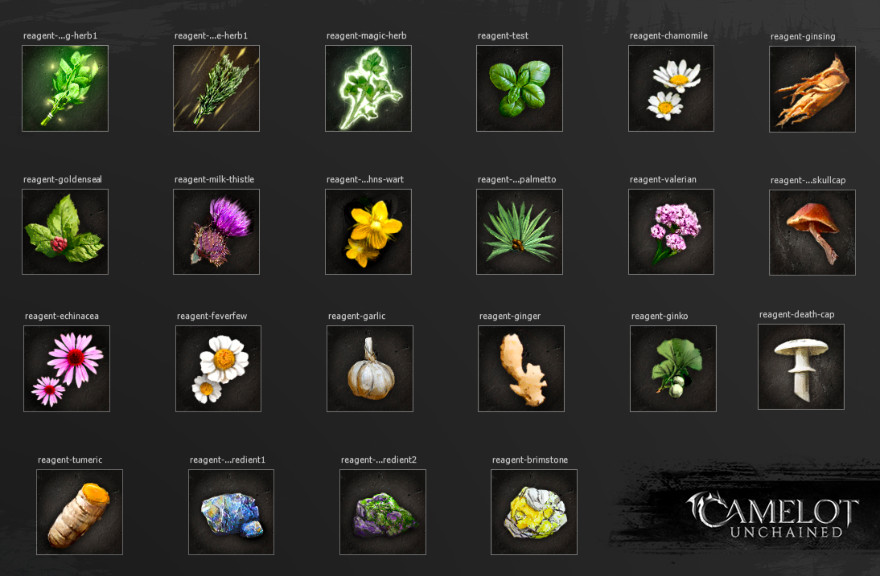 Source: Newsletter, Camelot Unchained
MMORPG veterans will know that Camelot Unchained, which was originally Kickstarted in 2013, has taken flak over the years thanks to delays, the founding of a second studio, the announcement of a second game using CU’s custom-built engine, and delayed refunds. The game entered its “beta one” phase back in 2018, with tests capable of putting 3000 humans and bots on the battlefield simultaneously. As of 2021, the studio says it is still paying refunds and is still working on both games, though it did not follow through on interviews with press.
Advertisement