We haven’t touched base with Broken Ranks, that turn-based MMO which caught an awful lot of attention, since its somewhat chaotic launch in late January. It turns out that the developers are hard at work laying out a content pipeline for the rest of 2022.

The first quarter this year will focus on improvements, side quests, guild lands, and some adventures around the cheerily named Castle Specter. Following that this spring will be a (checks) Bunny Marathon and a puppet master dungeon. Finally, the year will round out with a guild system, an underground map, PvP tournaments, guild wars (no, not that), and the third act to the game’s storyline.

On top of all of that craziness, Poland-based Whitemoon Games helped to raise funds — and donated profits — for the Red Cross operations in the war-torn Ukraine. “We’re very proud — this is proof that the community of Broken Ranks can help, unite, and work hand-in-hand if needed,” the studio said. 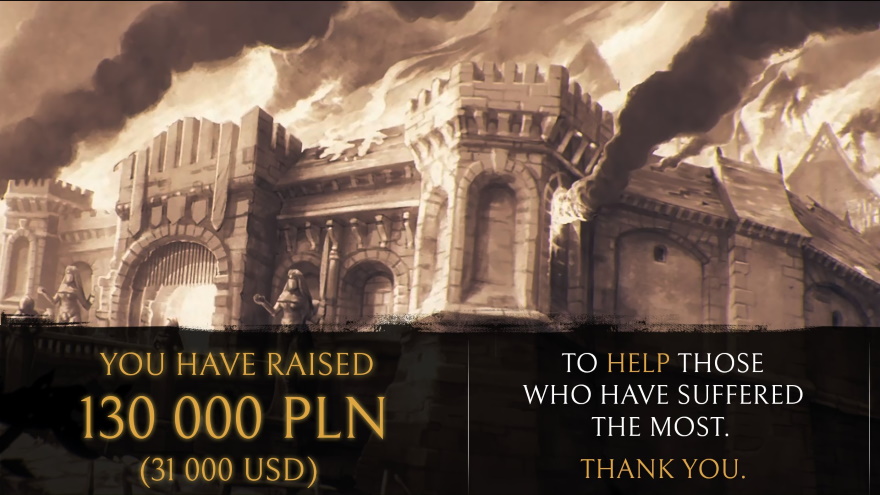 🔥CONTENT ROADMAP🔥
Some time has already passed since the release, so it’s a good moment to publish our roadmap. Please note that the nearest updates have more exact dates while the more distant ones are only approximations.
Don’t worry, we’ll keep the roadmap updated‼️✌️ pic.twitter.com/n1Ax3SydQi