World of Warcraft players will have to wait a little while longer for the full epilogue to the Shadowlands story, as that’s not coming out until March 29th. But players in the Raid Finder version of the raid will have to wait a little longer for the “fight the Jailer” plot to conclude, as the second wing of the raid has just opened up in the Raid Finder for players to challenge. Players can look forward to the Mage Tower being available at all times very soon, however, as March 29th also marks the end of that content being tied to Legion Timewalking.

Meanwhile, the 9.2.5 PTR has started to wind up, with cross-factional grouping being available for testing on the server already. The development update is also keen for you to know that the developers will sell you a whole bundle of cats right now, if you’re so inclined. 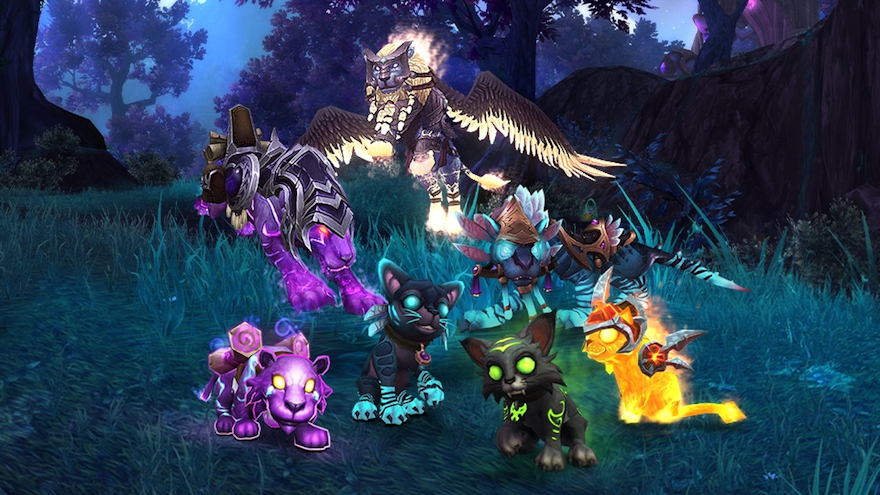 Check out the whole catch-up post if you’ve missed some of the changes from the past week.