As promised, ZeniMax Online Studios dropped a ton of information about The Elder Scrolls Online’s upcoming High Isle chapter during its preview stream this afternoon – which was, we note, run in support of the Gaming for Ukraine Tiltify campaign. The broad outlines of the campaign and its ride-along update were known before this preview, including the new High Isle map, new companions, a 30-hour gameplay plot, the Volcanic Vents world event, and the Tales of Tribute card system.

During the stream, the devs acknowledge that the last few chapters have focused on nostalgia-tinged Skyrim– and Oblivion-centered content, and they wanted to go someplace totally new not just for ESO but for the Elder Scrolls franchise in general, hence the Mediterranean-styled High Isle, with open fields and pretty vistas, that build on and update existing Breton architecture to make it a bit fancier – and class-stratified as the magical Bretons there are.

Biomes include the verdant Okenvald forest, the beachier and more nautical Sapphire Coast, and Amenos, which is a rainforest that houses different tiers of captives and prisoners and all the interesting characters. Players will also contend with the druid faction, knightly orders, two major political houses, ghost ships, a secret order, the return of several old faces, the feisty Lady Arabelle, volcanic vents popping out of the ground, and more courtly intrigue than cosmic threats. The devs says the two new companions, Ember and Isobelle (“who is not a trashfire”), resulted from feedback from players based on last year’s companions. There’s also the Ascendant Order, which essentially wants to break apart stratification in Breton society – but it’s willing to kill people to do it.

But on your break between killing people and rubbing elbows, you can partake of entertainment: The Tales of Tribute minigame is essentially a strategy card game that could basically be a standalone game unto itself. 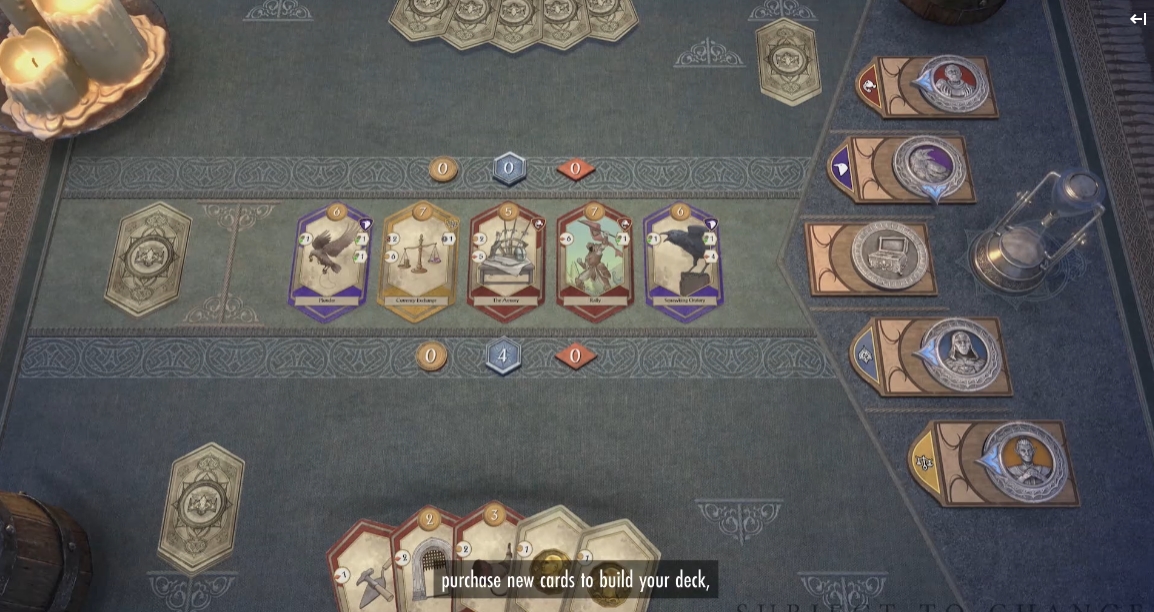 “As revealed during our High Isle Preview stream, the story of this year’s Chapter focuses on political intrigue, and High Isle is the perfect getaway destination for alliance delegates to take on peace talks that would put an end to the Three Banners War. While the summit is hosted by the noble Society of the Steadfast, players should beware of The Ascendant Order and their chaotic motives. ESO’s more than 20 million players will experience an island paradise steeped in medieval culture and architecture, complete with magnificent castles and exciting tournament grounds. Last year, ESO brought Companions to players, and in 2022, ZeniMax Online Studios is doubling down on the system. Players will have access to two all-new companions, Ember, a Khajiit who grew up on the streets and has a knack for magic, and Isobel, a Breton and aspiring knight who feels called to do right by players.

“Also new in 2022 is a brand-new card game called Tales of Tribute, playable within the world of ESO. Invented in High Isle, this is a unique, resource-building game complete with PvP and PvE. Players can even increase their rank through Tales’ own leveling system. Plus, there are cool rewards to be unlocked like furnishings, transmute stones, and even advancing a storyline by competing against specific NPCs around the world.”

The expansion launches June 6th for PC, Mac, and Stadia players, while console players will wait until June 21st. It’ll hit the PTS next week on April 18th.