Anyone can — and probably will — take a picture of the back of their character looking across some amazing vista. But sometimes it’s fun to play around with the camera and capture a view that is truly out of the ordinary.

So while I don’t know what we’re looking at here in FFXIV, I do know that Vincent went through a lot of trouble to get it: “What I like about this shot is that at first glance you would think it was taken during the Void Ark, but I actually snapped it during the Weeping City of Mhach. I was spamming that and Dun Scaith last week to finish up with Moogle Tomestone event. Basically I zoomed up and out as much as I could. G-pose let me remove my character, which was originally standing on the circular platform on the left, overlooking the chasm on the right.” 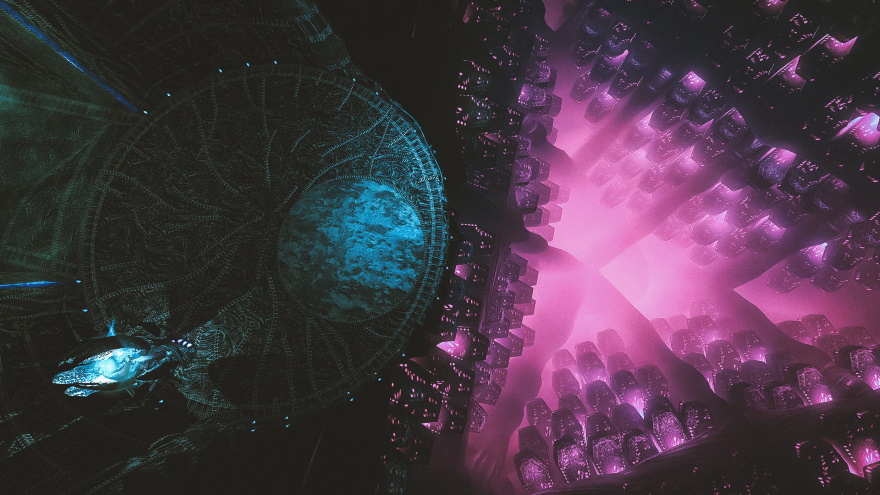 I literally hugged a tree this week. I saw a tree and thought, “How huggable is that thing?” It was OK, but no pillow, wife, or marshmallow man, let me tell you. But if I was to hug another tree, it would be this one. 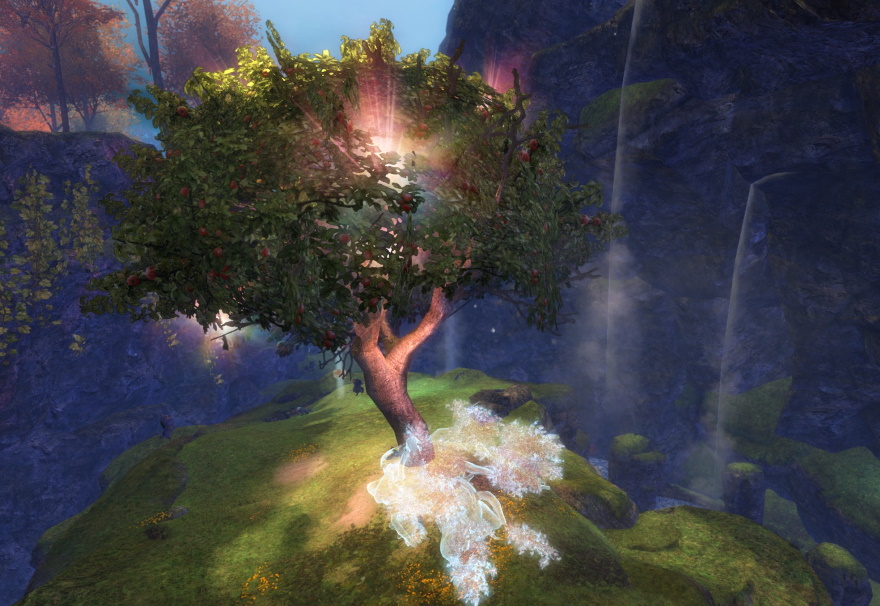 SmiteDoctor is playing in the shadows in Elder Scrolls Online. What… dark secrets await? What… fragrant flowers lurk there? What… nighttime coffee run would make this all the better? 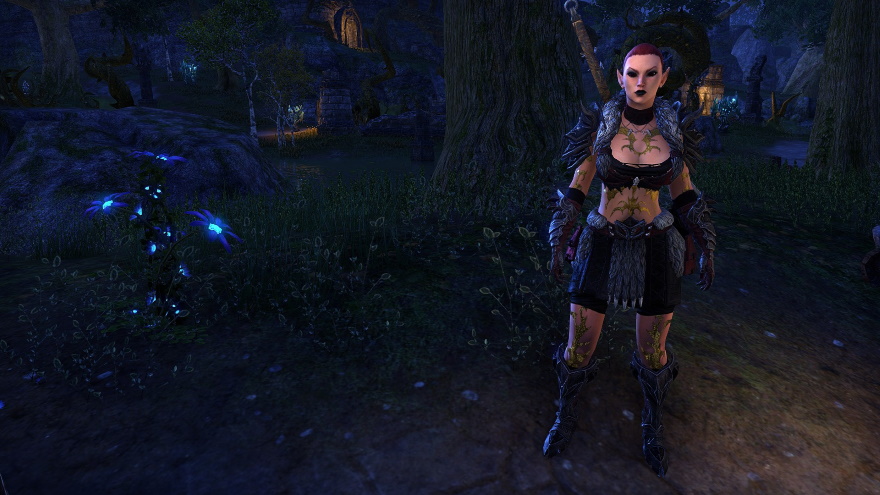 “The continued attempt to integrate submarines into World of Warships remains controversial,” posted Rees Racer. “Personally, I hope they keep at it, as I believe the LONG experiment is paying off. The U-69 was the first Type VIIC U-boat for Germany‘s Kriegsmarine in World War II. I think it’s good fun even in this iteration of testing, and firing torpedoes never gets old. 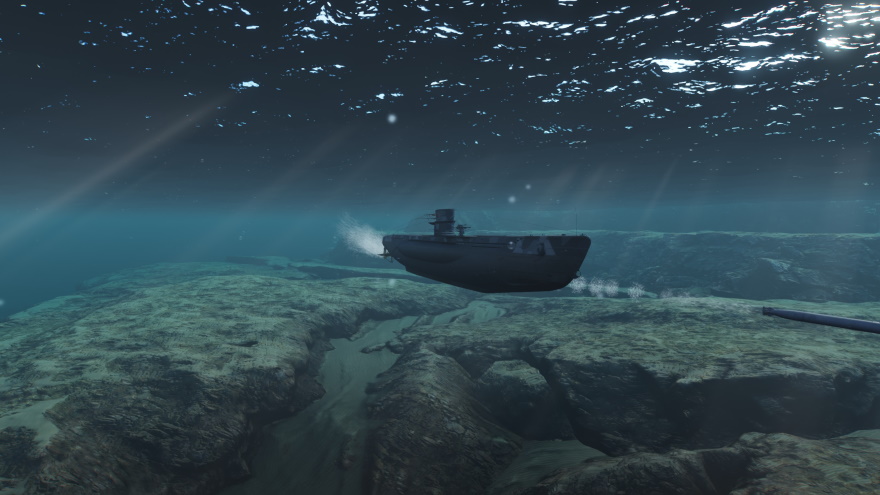 If you catalog the best ways to kick the bucket in life, what about after a really great dinner and dessert? Minimalistway documented the demise of one Final Fantasy XIV glutton doing just that.

“The old man ate the best meal in his life, then went to heaven with a stupid smile, RIP old man.” 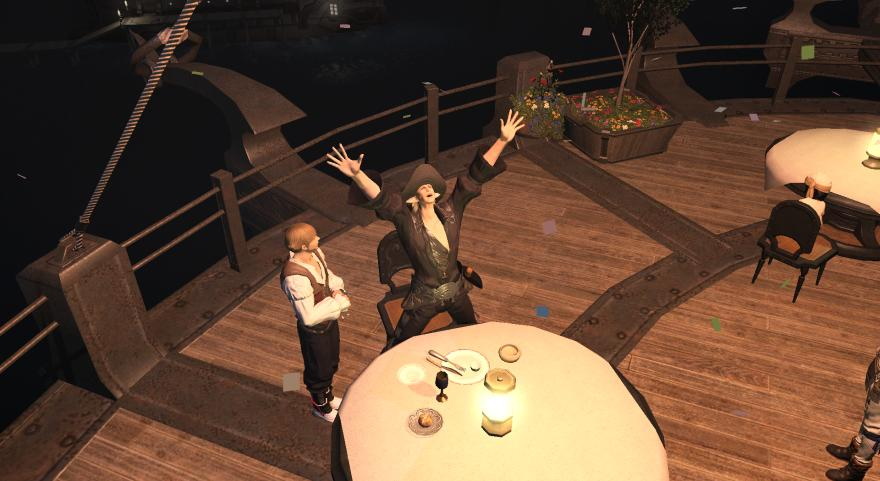 Assuming that you’re not the above old man, you’re still around and ready to fill up our comments sections with all of the wild and wooly screenshots from your in-game adventures. Let’s see ’em!