Can the introduction of a completely different class change the entire makeup of an MMO’s experience? That is often the bet pushed forward by other games like Black Desert or Lost Ark, but somehow when I rolled up a Guardian character on the City of Heroes rogue server Rebirth, the decision felt more impactful than other those other examples.

I suppose most of the reason that seems to be the case is as much mental as it is mechanical. After all, a lot of my time spent in the original game was rolling up alts with different powersets to see what stuck. But there’s also something a bit more distinct about the Guardian archetype in Rebirth.

Near as I can figure, this is just a homebrew amalgamation of other classes, pulling powers from blasters, scrappers, and defenders and mooshing them together into their own primary and secondary powersets. That sounds dismissive on paper, but the application of these sets is a lot more thoughtful than that. 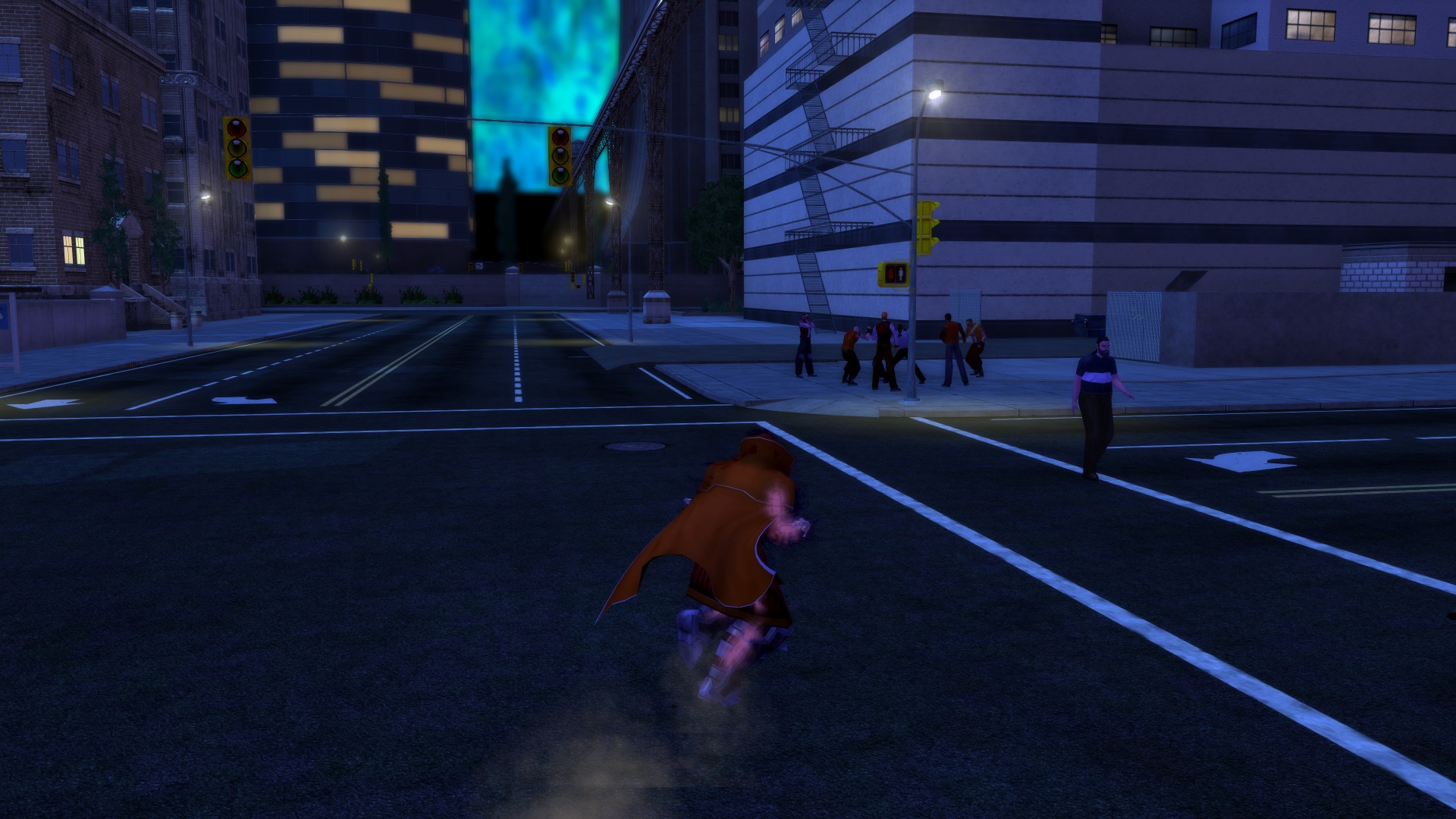 Take, for example, the Hellfire character that I was commanded to create by the poll. I recognize a few of the powers here from one of the Mastermind powers (whips don’t really get used in MMOs very often, so the Demon Summoning powers certainly were hard to forget), while the Darkness secondary set I went with held no surprises from Defenders and Controllers of the same cloth. I appreciate that the combination of powers feels a bit routine, but one of the first questions I always want to answer the best I can is what combination can make a fun character asthetic.

Crafting that character, incidentally, was where a lot of my early time in the game was spent. That’s probably not a surprise, honestly, to those who know me or who know the depth of options available in CoH. Rebirth was certainly no slouch in that department, especially considering how much other stuff was recently added. I don’t think I strayed too far into unfamiliar territory as I put together a darkness-wielding mage devoted to the cause of justice by the name of Mister Shiver.

There’s always that moment where I lean forward a bit in my chair as I arrive to Atlas Park, eager to see who else is milling about and what other characters are out there. To my surprise, there wasn’t a lot of activity out there. I guess it shouldn’t have been a shock since Rebirth is the smaller of the rogue servers for this game, but I was kind of hoping “small” was a relative term. I kind of couldn’t shake the feeling that I was invading someone else’s private server uninvited. 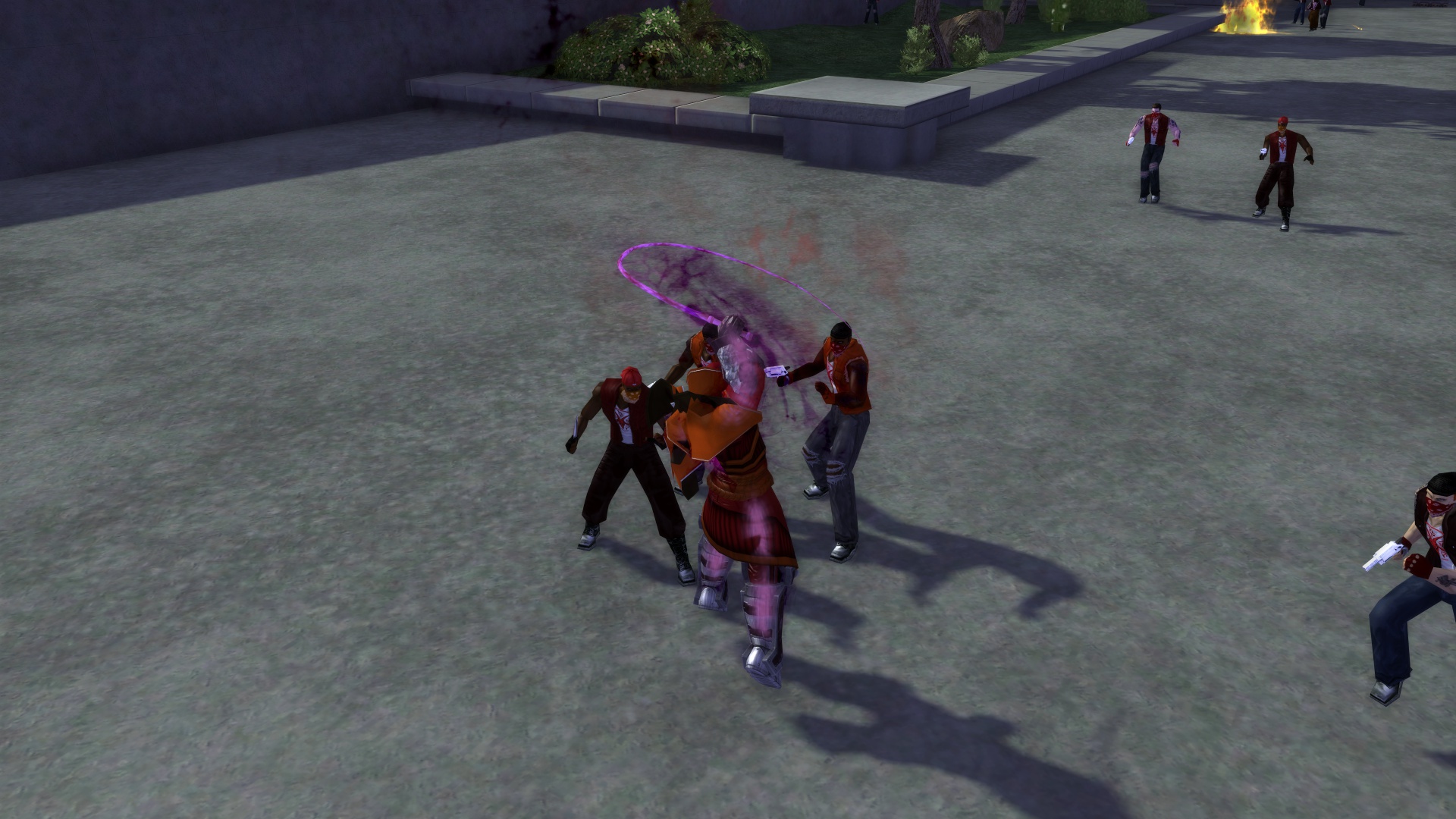 Still, I set to work doing my usual opening steps whenever I fire up this game: street sweeping. A lot of the powersets in CoH tend to be late-blooming, but this combination of Guardian kind of showed its hand pretty early, with both offense and defense feeling pretty well balanced and enjoyable, while the Guardian’s Resolve mechanic – a stacking buff that improves defense and accuracy for myself and everyone nearby for 15 seconds – alleviated a lot of that early leveling pain. Vets of this game know what I’m talking about, especially for those who had the temerity to roll Defenders or Controllers.

To this point, nothing really made Rebirth stand out over Homecoming, Guardian archetype notwithstanding. XP rates didn’t really feel different, enemies didn’t seem to hit much harder, and this game had some weird mob spawning things going on just like Homecoming; at one point I found a place where a small army of mobs just kept on respawning at me so I could fight until I got levels enough that it was boring or not as rewarding.

I do have to say that the number of enhancements that drop in Rebirth feels more numerous. Homecoming, modeled after the original game, feels particularly stingy in this regard, compared to Rebirth, which showered me in SOs. Choose your poison, I suppose: Get beaten over the head by weak enhancements, or hope the right DO arrives instead.

Another thing that seemed to be a bit different in Rebirth is the sense that doing the missions available to me was the most rewarding way to go. Again, this is probably perceptual, but the XP being doled out when I was doing the introductory missions I was guided to felt way more impactful than in Homecoming. I get the impression that the stewards of this server prefer the old missions. 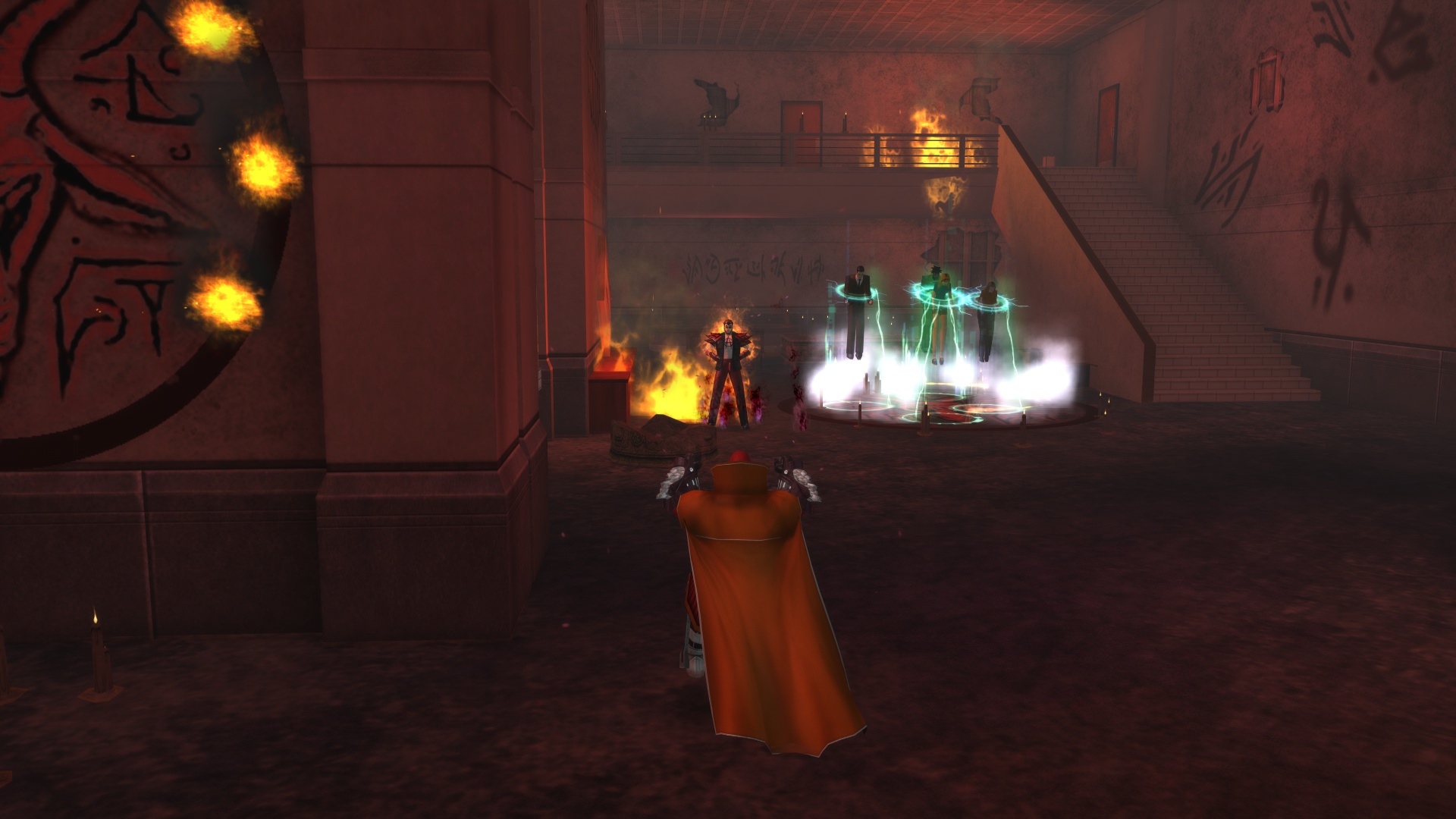 One thing that is vastly different from Homecoming is the maintaining of the VIP Paragon Rewards system, though in this one it appears that you’re just handed out tokens to move up the tree for simply being a regular player instead of paying a subscription fee (unsurprisingly). It wasn’t immediately explained in-game, so I am working off of supposition here, but that appears to be the main hook for keeping people active in the server. I appreciate the idea, though I also understand that those who hate FOMO mechanics will probably find that more of a deterrent. For myself, having the opportunity to have some temporary powers (and thereby more buttons to push in combat) was extremely welcome. (Homecoming does include some of these, but they’re just handed out through a vendor to all characters without preamble.)

It’s still early days yet, but I’m starting to get a hang of this whole rogue server’s vibe, and I also am getting a sense that I can maybe stretch my legs out a bit more; while the mission series I’ve run to this point certainly felt good in terms of XP, I’m not against seeing what else there is to do out here and whether it’s just as rewarding or not. And so, that leads us to the first poll choice.

The second poll kind of assumes the results of the first, but even if the voting steers away from following a mission track, I’ll take in the results here as guidance for the following week’s activity. Basically, I’m asking what story arc we should follow next in the primary missions set. 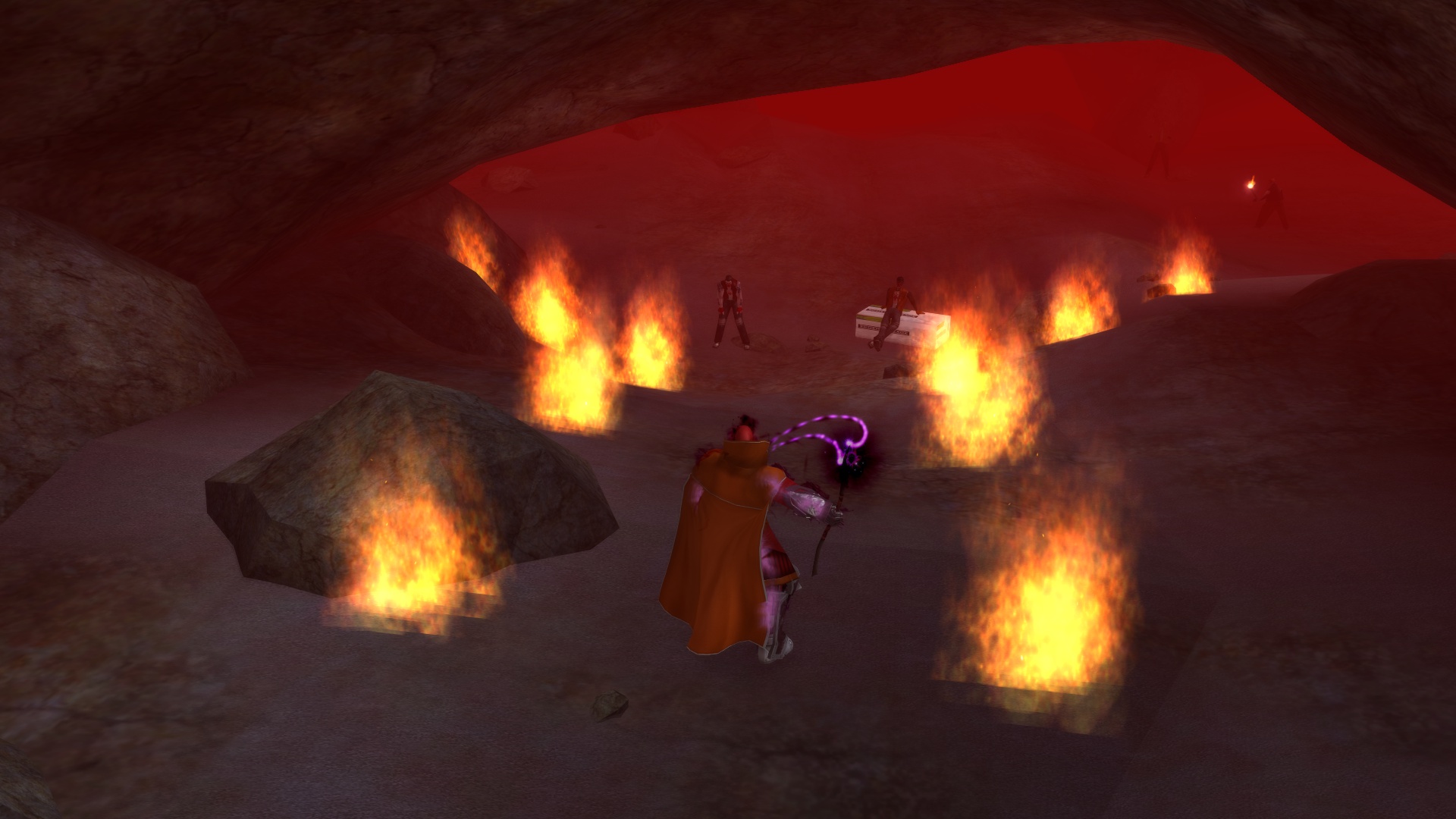 As always, polling will close up shop at 1:00 p.m. EDT this coming Friday, May 13th. Until then, I’ll probably do a bit of street sweeping to eat up a couple of more levels until the next leg of this journey. I have to say, I dig what this Guardian archetype is putting down.