Sometimes I wonder if our adventurers in these virtual worlds stumble upon locales so pretty and arresting that they pause and go, “You know what? I was going to finish slaying the six-headed beast of Al’Polir, but I’ve got a better plan. I’m going to retire from questing, take all of my piles of gold, and create a lucrative tourist trap to capitalize on the view here.”

SmiteDoctor may have discovered one of these places in a purply quagmire in Elder Scrolls Online. Alas, the theoretical chain of Violet’s Ventures was not to be. 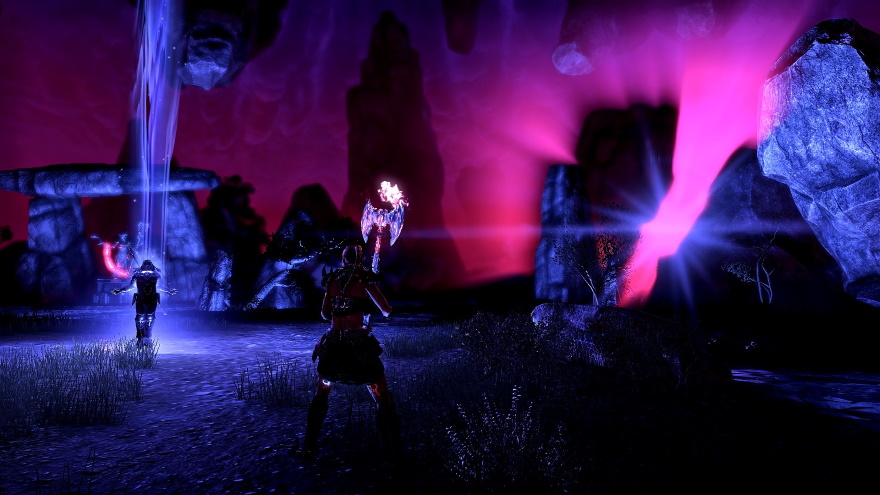 Over in Lord of the Rings Online, Hirku Two is steadfastly ignoring Lobelia Sackville-Baggins and enjoying a beautiful sunrise (sunset?) over the Shire. It’s a great place to be unless you’re allergic and it’s the middle of pollen season. 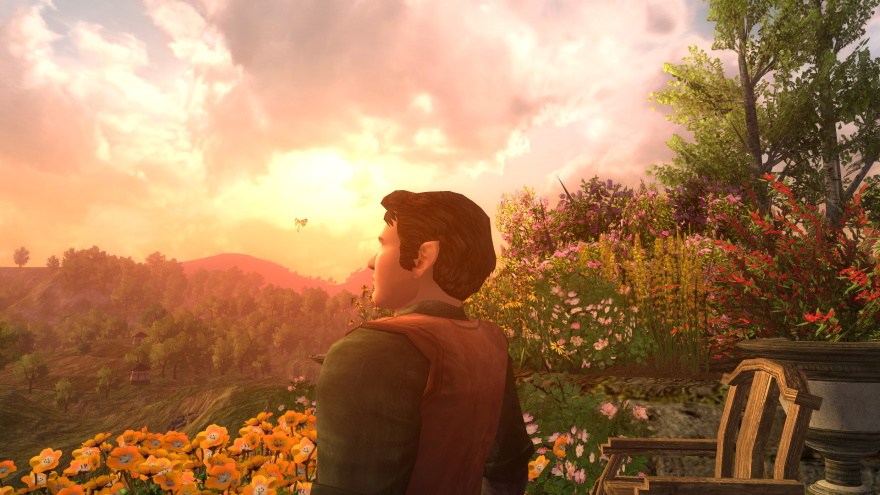 Rees Racer has this World of Warships pic for us: “Ashitaka would have been the fourth battlecruiser of the Amagi-class. She was laid down in 1921 but was never completed; instead, she was cancelled and broken up for scrap in 1924. In World of Warships, the 10 410mm guns make Ashitaka‘s broadside one of the most devastating of any Tier 7 battleship. And she strikes a distinctive and lovely silhouette.”

“I was inspired by a certain moment in the Patch 6.1 MSQ of FFXIV,” RimaHadley said, “and subsequently started a new alt: Nixie Flow, the super adorable magical girl Y’shtola created when she was about 12 or so. Lots of people have alts based on NPCs in this game, but I like to think Nixie still manages to stand out! The real Y’shtola would be terribly embarrassed.” 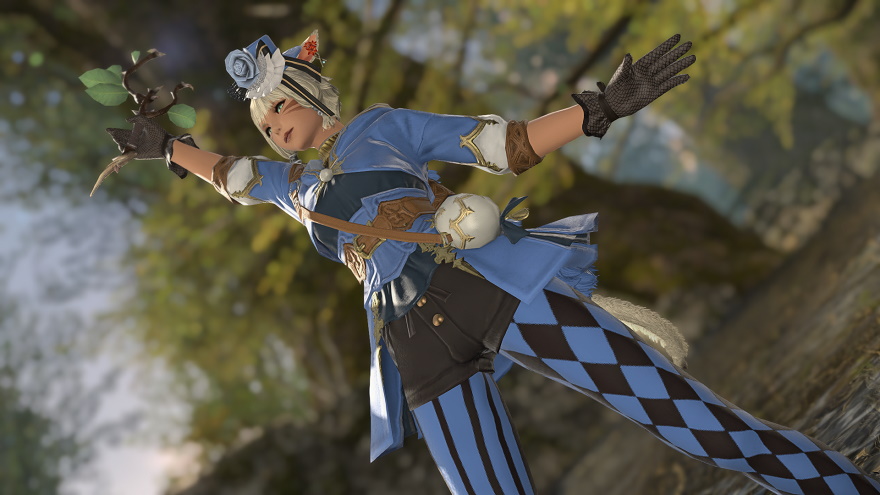 And speaking of FFXIV, Utakata is hosting an entire electric light orchestra for your benefit. I suggest getting there early, as the seats fill up quick. Plus, everyone stands up to cheer, and that makes it hard for the potatoes in the back to see anything. 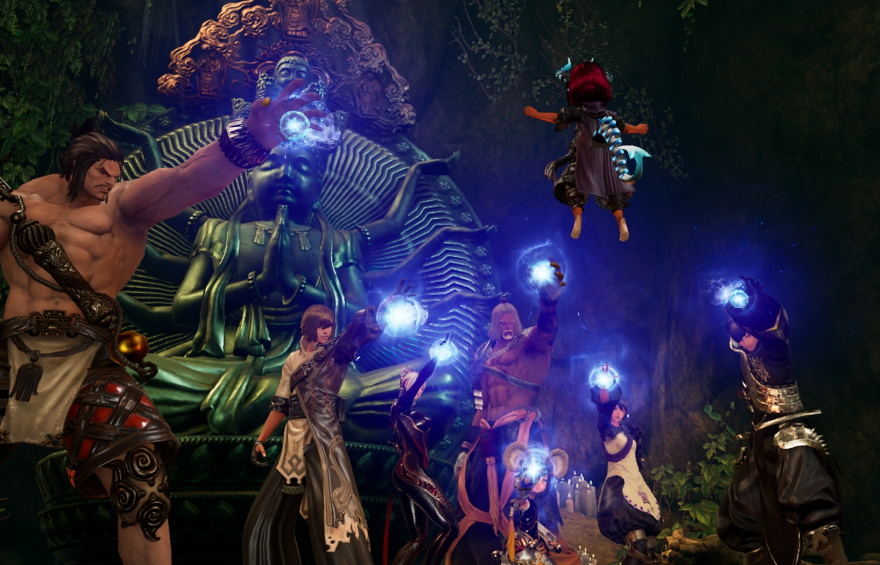 High up in the atmosphere or deep into the depths of the earth, inside striking buildings or out in the loveliness of nature, your screenshots are both wanted and accepted below! If it’s your first time posting, don’t fret — the community here is pretty dang supportive.